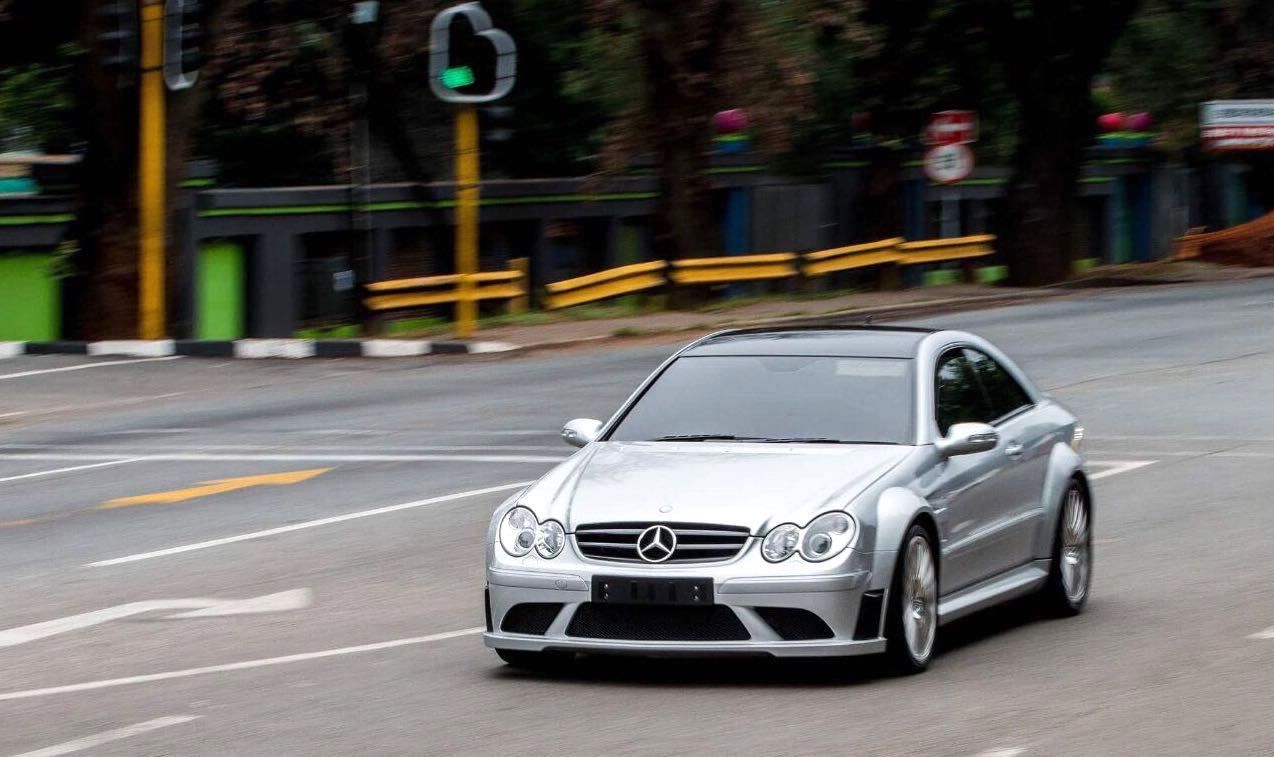 In celebration and in preparation for the new Thor 3 Movie, Ragnorok, I decided to revisit Marvel’s adaptation of the first Thor movie, which I quite happy followed up with the sequel the very next day. They are both, in my opinion, really great movies. What’s not to like, there is an evolving love story between two people that are quite literally from different worlds, a little bit of fantasy, a smidgen of science, action and a brief history lesson in Norse mythology. Like I said, what’s not to like.
Besides having a solid cast and an interesting storyline, I was really impressed by how the production team utilised powerful sound effects that really highlighted the astonishing visual effects on screen. They really got it right in this movie, with the apex being the sound of Mjölnir, Thor’s mighty hammer and weapon of choice, slamming through rock, concrete, cheekbones and ribcages. The sound is unique and really hammers home the idea of this mystical weapon being indestructible, heavy et agile and just so powerful that it can only be handled by the all-mighty, and all-around good guy, Thor, the God of Thunder himself.

Enough about Norse mythology and Marvel’s greatest hits, what does any of this have to do with cars? Over the last few years, I have experienced a few cars that are best described by comparing them to other objects. Take the BMW E46 M3 CSL as an example, it is light, nimble, and precise, much like a surgeon's scalpel. Mistime the moment when you need to lift off the accelerator to change gear (remember this a single clutch sequential system) and the car jerks and thuds, but time the moment accurately and you are rewarded with a split second change that would challenge the speed of most lightning strikes.

Not all M cars are like the CSL mentioned above, but they do tend to follow a similar manufacturing formula. The same can be said for BMW’s German counterparts, Mercedes-Benz. Mercedes’ history is littered with examples of luxury and opulence but every now and again there is a sprinkle of lunacy through the rumble of a set of AMG tailpipes. Mercedes have performance too, but unlike the CSL, the AMGs lack the delicacy of a surgeon's scalpel and revert with out-right power. Many journalists and enthusiasts would describe 97% of AMG cars as a hammer. A tool that is loud, abrasive, interruptive and unapologetic. They are made to do one thing, and that is to drive so much force through the rear axle that there is a constant test of strength between the tyres and tarmac throughout the rev range.

If the majority of AMGs are compared to the brute force of a hammer, then the Mercedes-Benz CLK 63 AMG Black Series is the hammer of hammers, it is Mjölnir. This past weekend I managed to have my second encounter with a Black Series. Many think that the CLK was the first Black Series ever produced, but in fact, it is the second. Back in 2006, AMG launched its first rendition of an even more extreme version of the little SLK 55 AMG. With only 100 units produced, the SLK Black Series set the tone for the future production of the CLK. The magic folding-hardtop was replaced with a lowered and fixed carbon fibre roof. The weight saving is evident in the cabin with fixed, lightweight bucket seats, carbon fibre door panels and generous offering of, well you guessed it, carbon fibre elsewhere in the cabin along with the exterior body panels.

Although the SLK worked on the simple race-proven formula of less weight and more power, the CLK took a slightly different approach. The CLK shares the same weight saving techniques, but by removing excess internal materials, including the rear seats, AMG has stiffened the suspension, reinforced the chassis and rear axle and added a few racing bits to help wield the dark art of aerodynamics through rear diffusers a tiny boot spoiler and a few carbon fibre front intakes. Altogether, you would imagine that this weight saving exercise would pay off and it has. The Black Series is an anywhere between 10kg to 15kg heavier than the standard CLK 63 AMG. Yes folks, heavier. As for power, the AMG experts managed to squeeze out an extra ±20kw to offset the added weight.

Logic tells me that the extra weight is cancelled out by the extra power gained, so in essence, the team at AMG have produced the exact same car, a CLK 63 AMG? This is where you are wrong. As the Black Series is stiffer and harder on the road, the AMG engineers have managed to focus the weight away from cosmetics, sound dampening and comfort, and divert it to areas that allow 100% of the 373 kW and 630 Nm of torque produced by the thunderous 6.2 litre V8.

The results are truly remarkable, with the car launching off of the line and racing to 100 km/h around the 4-second mark. This timestamp may not be unique to the CLK Black Series, but it is what the car manager to produce once it is up to speed. With every flick of the pedal, the traction control lights flicker like a ship’s SOS signal out at sea. The rear tyres take every opportunity to increase their temperature as they rip through the tarmac and as a driver, your senses are heightened by a feeling that is only explained as the illegitimate lovechild of fear and excitement. Too early on the throttle around a corner and the back steps out like an excited puppy escaping the yard. The revs climb without any encouragement and the windows of any neighbourhood tremble by the customised exhaust fitted to this particular Black Series. The AMG does not focus or CO2 emissions and fuel consumption, it simply devours whatever you have filled it up with, wipes its lips, slams the glass on the table and demands another full tank!

This is not a car, it is a hammer, more specifically it is Mjölnir, Thor’s hammer, and with only around 500 ever produced, it is almost as rare.