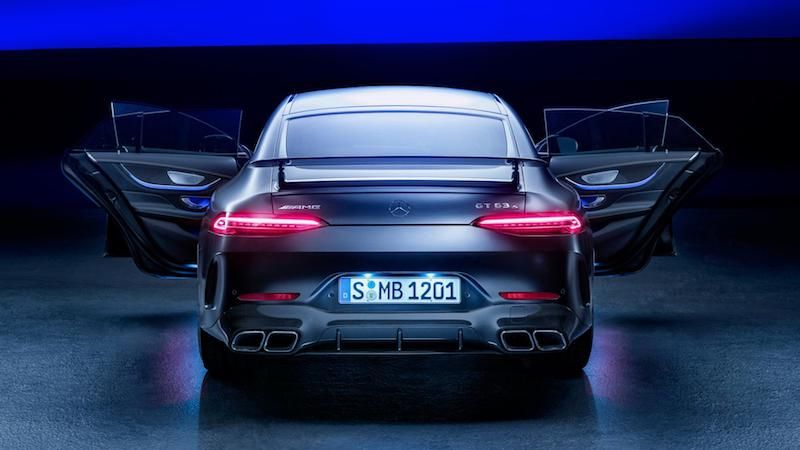 Hot on the heels of the BMW Concept M8 Gran Coupe, Mercedes-AMG has finally revealed their new AMG GT Coupe.

This is the third wholly developed AMG model, following the SLS AMG and the AMG GT, and fills the void vacated by the now defunct CLS 63. Despite being wider and having a shorter wheelbase, and sharing its underpinnings with the new CLS and E-Class, the body shape is all new, and very closely eschews the design of the original AMG GT.

There will be three engine variants on offer. The entry-level model is the GT 53, and much like the recent CLS 53, is powered by a 3.0-litre inline-6 motor that uses a 48-volt electric system and an electric compressor to support a large, conventional turbo for 336kw and 770nm.

There is talk of a more powerful, 600kw variant on the way as well. The AMG GT Coupe goes up against the Porsche Panamera Turbo, and Audi RS7 when it launches later this year.