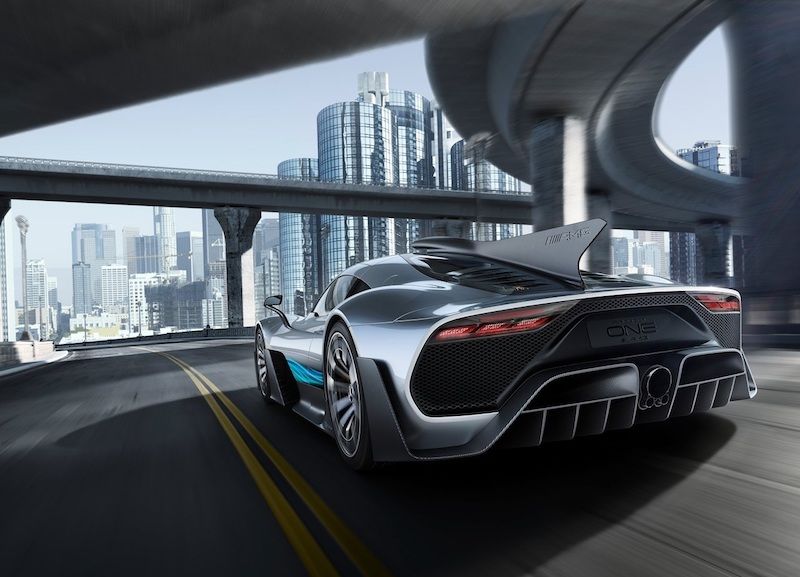 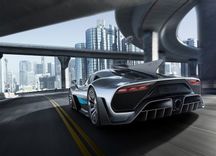 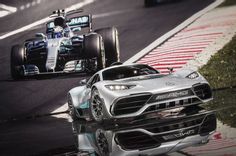 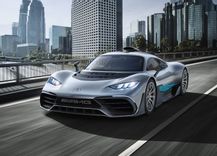 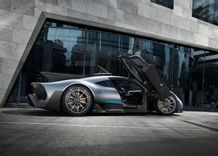 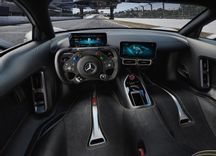 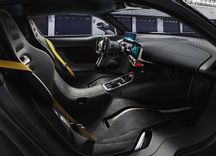 Tobias Moers, the big boss at Mercedes-AMG believes that their Project ONE hypercar has what it takes to be the quickest car ever to lap the Nürburgring - even quicker then Stefan Bellof's all-time lap record of 6.11, set in a Porsche 956 race car in 1983.

While the car might be capable, finding a driver that is capable is a different story - could Lewis Hamilton take up the challenge? The only vehicle that 'could' theoretically run the Project ONE close at the 'Ring would be the McLaren Senna, as it generates just a little more overall downforce compared to the AMG.

However, the AMG has it beaten in one very important category - power. The Project ONE is powered by a F1-derived 1.6-litre turbocharged V6 paired to four electric motors, with output expected to exceed 800kw. Power is sent to all four wheels, and it will be capable of a top speed of 350kph.

Sadly, we would have to wait until 2019 for any sort of lap attempt, as it's only then that deliveries of the Project ONE will commence. Only 275 are being produced - and all are already sold - at a price tag of just over R30 million.

Don't count on seeing one in SA though, as it will only be produced in left-hand drive configuration.