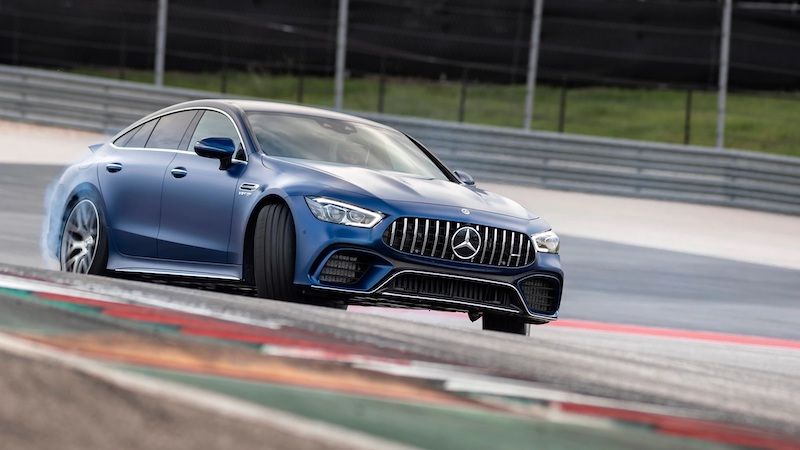 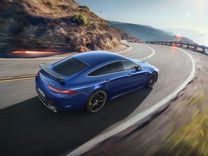 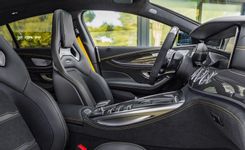 AMG’s latest super sedan is their most potent weapon yet, and it is ready for landing

There was once a time when the Mercedes-Benz SLS AMG Black Series was the most powerful AMG you could buy, with 464kw and 635nm from its naturally-aspirated 6.2-litre V8. And that was just six short years ago! Nowadays, the most powerful AMG isn’t a hard-core super car - it’s a four-door coupe.

The GT63 S is actually the most powerful Mercedes-Benz currently available, and much like the E63 S, it features a 9-speed transmission and an AMG-tuned 4MATIC+ all-wheel drive system, that helps it rocket from 0-100kph in just 3.2 seconds, and will it keep accelerating hard until it reaches 315kph - comfortably beating the M5 Competition's 3.3 second and 305kph top speed.

The GT63 S is both minutely longer and wider than both the E63 S and M5 at just over 5 metres long and 1.9 metres wide, and registers a weight almost identical to the nearly 2.1 ton E63 S. It’s important to remember that the AMG GT63 S competes against the Porsche Panamera Turbo S E-Hybrid and the upcoming Audi RS7 and BMW M8 Gran Coupe.

However, due to its dimensions, layout, and seating capacity; by default, this makes it an M5 rival. Let’s not forget that the GT63 S is also the fastest "four-seater" to ever lap the Nürburgring - thanks to a lap time of 7:25:41.

Mercedes-Benz South Africa plan to launch it locally in the coming weeks. For reference, the Panamera Turbo S E-Hybrid Executive it rivals is priced at R3 134 000 and produces 500kw and 850nm from its hybridized 4.0-litre twin-turbo V8.