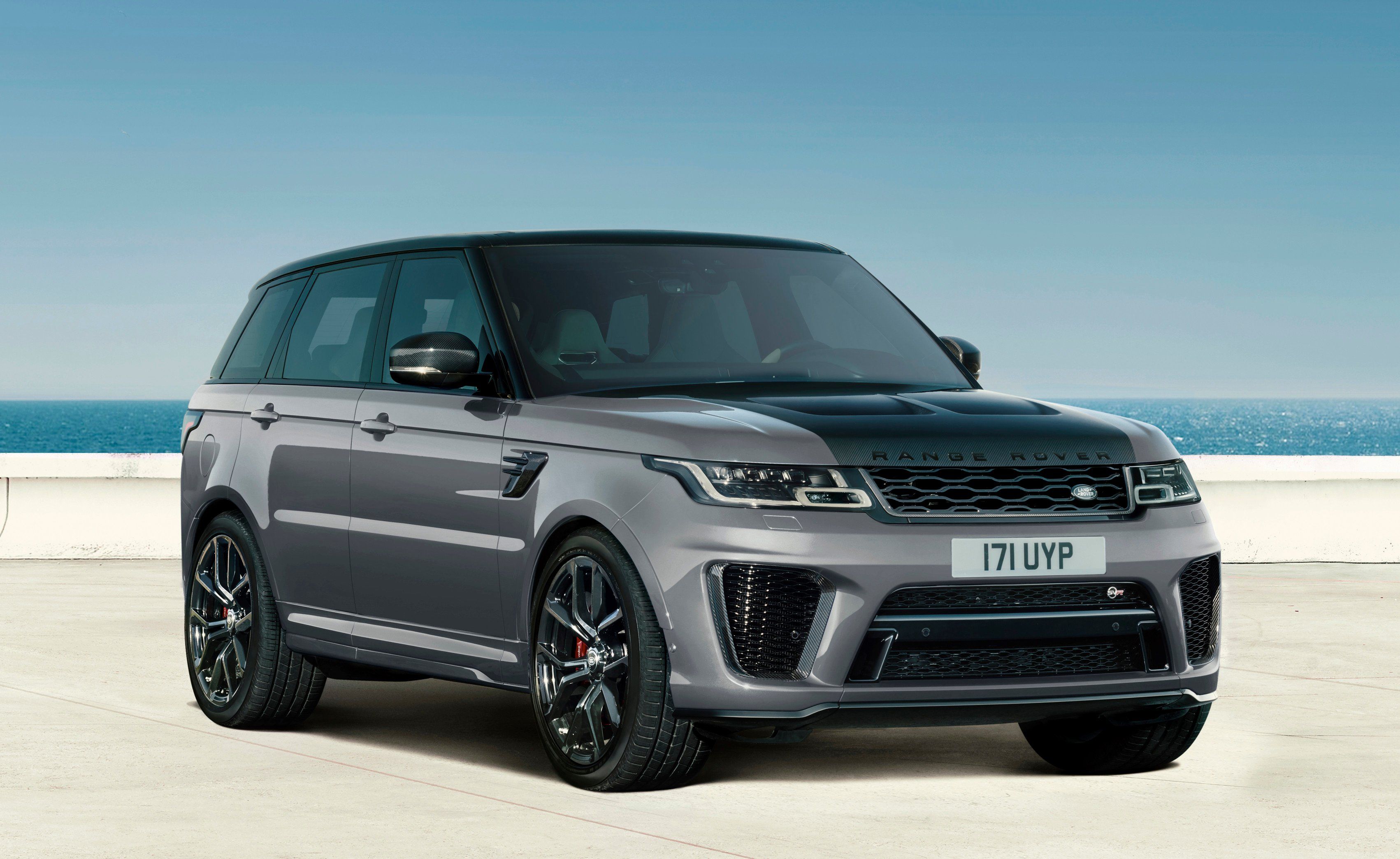 Land Rover has given us something look forward to this year, as they have announced that the new Range Rover Sport SVR Carbon Edition will be available at the end of 2020. It is called the special edition which means that it will come with a badass raft of Carbon Fibre details.

The Carbon Fibre parts can be seen on the centre part of the bonnet, the front bumper insert surrounds, the grille, the side-mirror caps, and the tailgate. If that is not enough carbon fibre for you, it does also come a carbon fibre engine cover.

The SVR Carbon Edition rides on 22-inch five split-spoke lightweight alloy wheels, which are finished in a sleek Gloss Black. Under the hood, we have a 5.0-litre supercharged V8 engine that produces 423kW and 700 Nm of torque, making this the most powerful in Land Rover’s history. The Sport SVR did 0-100km/h in just 4.5 seconds, with a top speed of 283km/h.

The interior comes with exclusive SVR Carbon Edition-branded treadplates which lights up as you come on board as well as carbon finishes on the SVR-branded steering wheel. The seats are made from high-quality Windsor leather and are finished in satin black with an embossed SVR logo. Both the front and back seats come standard with heating, making road journeys more comfortable.

The SVR Carbon Edition comes with a 19-speaker Meridian Surround Sound System, which produces 825 watts, as well as a dual-channel subwoofer and Trifield technology, making it a thrilling personal sound experience.

No official pricing has been announced for the Range Rover Sport SVR Carbon Edition.