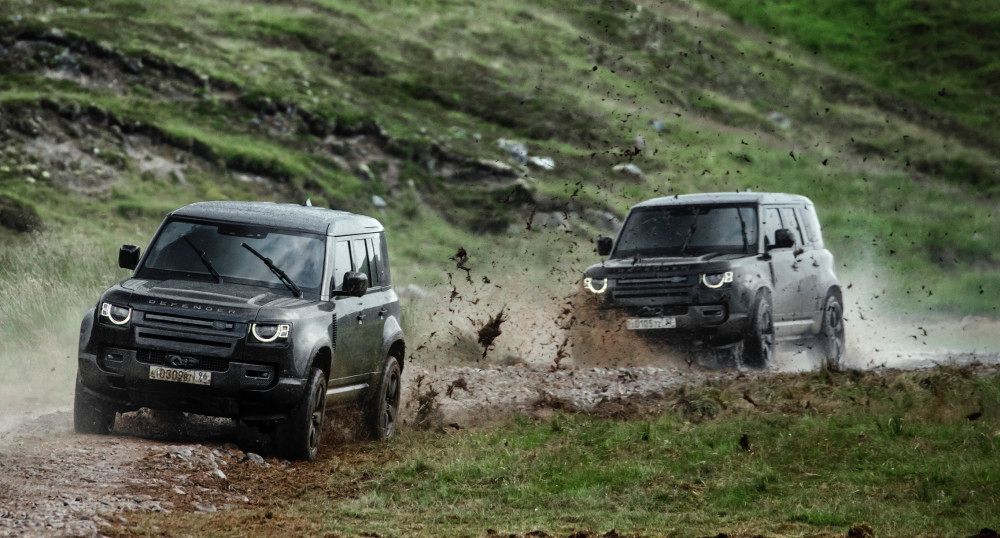 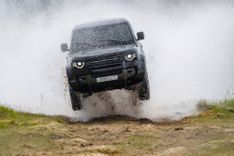 Land Rover South Africa has revealed pricing for the new Defender 110 which is set for local launch in June, and opened order books for the short-wheelbase 90 body design set for arrival later in 2020.

Land Rover has kept the square, boxy overall shape of the Defender, along with the flat bonnet. The overall stance is more upright, and the side-hinged rear tailgate with the mounted spare wheel from the original Defender makes its way into the new model. The new LED head and taillights give the new Defender a revolutionary modern appearance. "We have created the new Defender to ensure it is ready for anything, with a design that has been inspired by the past, not constrained by it," said Gerry McGovern, Chief Design Officer at Land Rover. "It’s elemental grille, sophisticated surfacing and commanding stance give the entire family a modernity and confidence that set it apart, while simultaneously retaining the essential elements that make a Defender so recognizable."

The Explorer, Adventure, Country and Urban packs give New Defender a range of distinct personalities. For the Defender 110, the Adventure Pack – which includes a bright rear scuff plate, an integrated air compressor, portable rinse system, a seat backpack and a spare wheel cover – has been the most popular choice among configurations that included an Accessory Pack in South Africa.

The South Africa bound Defender range will be available in three different flavours in terms of engine options. A 177kW diesel motor powers the D240 model while a 221kW petrol engine is found in the P300 model. The range topping P400 model features a straight-six petrol engine supplemented by an electric motor, producing a total of 294kW of power and 550Nm of torque. An 8-speed automatic transmission is standard across the range.

The Land Rover Defender has generated a lot of excitement among South African customers. The Land Rover website clocked in 12 000 configurations of the new SUV along with more than 76 000 visitors to its new Defender pages, and over 9 000 digital Defender brochures have been downloaded.

The Land Rover Defender is expected to launch in South Africa in June, and will carry a starting price tag from R948,000.