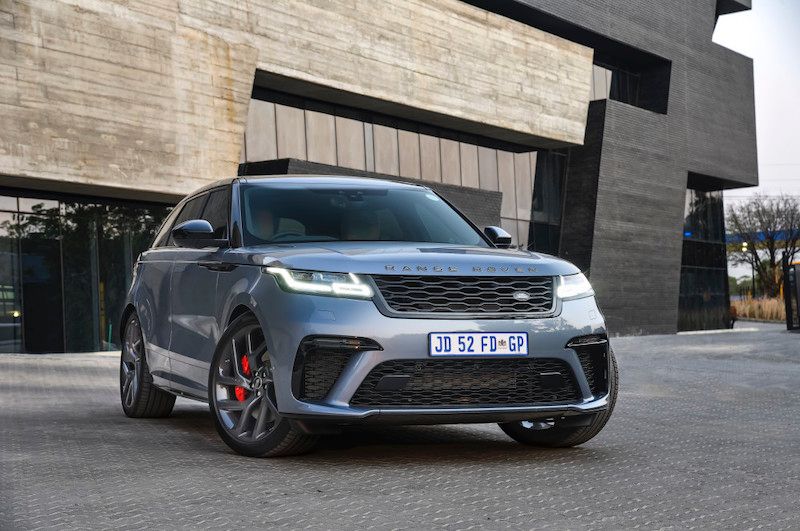 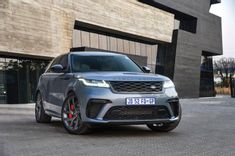 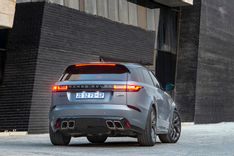 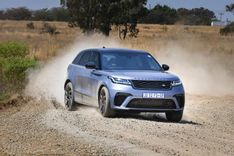 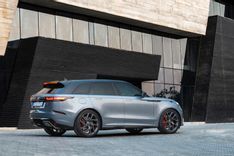 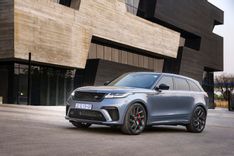 The Range Rover Velar is undeniably one of the most beautiful SUV’s available right now. It was revealed back in 2017 and quickly became one of the brands most attractive models, but it had a fatal flaw due to the fact that it was only available in a luke-warm selection of four and six cylinder diesel engines. Thankfully, that’s not the case anymore with the V8-powered Range Rover Velar SVAutobiography Dynamic Edition, all yours from just R1,743,325.

The Velar was conceived to fill the gap between the Evoque and the Sport and it actually does a great job at infusing the strengths of each model into a single package. The only problem that I, and probably many others, had with it is that it was never available in a high-performance variant. Yes, it looks good but where’s the fun in having a great looking Range Rover without that signature V8 growling away from under the bonnet? Well, our prayers have been answered with the SVAutobiography which ditches the diesel memo in exchange for a massive 5.0-litre supercharged petrol V8. The engine produces a maximum of 405kW of power and 680Nm of torque, launching the Velar SVAutobiography from 0-100km/h in 4.5-seconds before approaching its top speed of 274km/h.

This massive surge in power also requires a host of upgrades to keep the Velar from lifting off and taking flight. The brakes are bigger and the suspension has been reworked to enable the SVAutobiography to throw its power down both on and off road. This was such a big priority for SVO, Land Rover’s high-performance sub-division, that they committed an incredible 63,900 hours to fine tuning the AWD system, Active Rear Locking Differential, eight-speed transmission, steering and air suspension. The  Intelligent Driveline Dynamics system chops and distributes power and torque across all-four wheels, with up to 100% of drive capable of being sent to the rear. The lightweight Variable Active Exhaust System also works hard to squeeze extra performance out while delivering the symphony of the eight cylinders under the bonnet.

It’s hard to imagine making a car like the Velar look even better but somehow Range Rover managed to do it. The SVAutobiography features a wider, more aggressive front bumper with bigger air intakes to feed air into the big V8. The rear flaunts a pair of exhausts on each side, hinting at the high performance nature of the SUV. The SVAutobiography Dynamic Edition is available in six exterior colours; Firenze Red; Santorini Black; Eiger Grey; Fuji White; Indus Silver and, the exceptionally finished and luxurious Satin Byron Blue. A Narvik Black contrast roof features as standard. The model will only be available for a year, and is priced from R1,743,325.