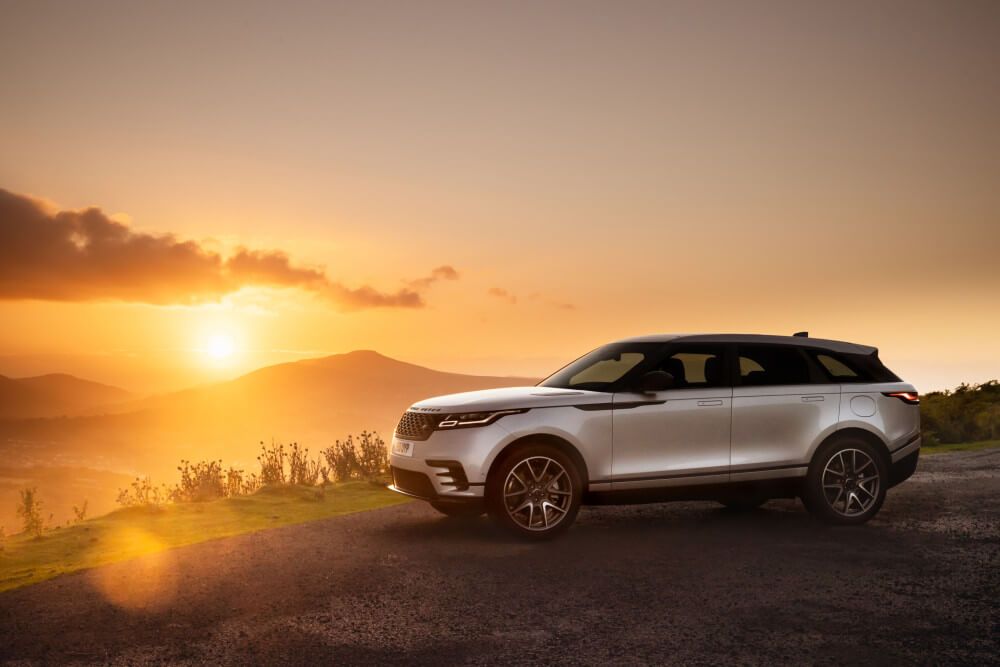 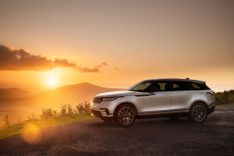 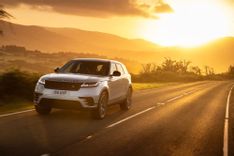 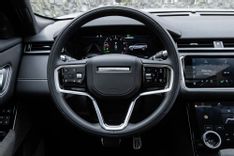 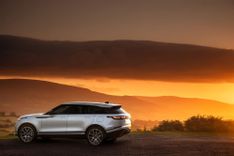 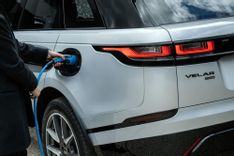 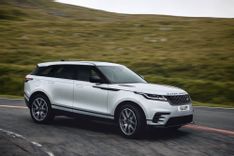 This new P400e 2.0-litre four-cylinder plug-in hybrid produces a grand 297kW, with a torque of 640Nm. It sits with an impressive 0-100km/h in 5.4 seconds, making it more powerful than both the petrol engine and electric motor.

The Velar hybrid comes with a 17.1Wh lithium-ion battery which can be found under the boot floor. It can be charged to 80 percent in just 30 minutes, using a fast DC charge point, or 1 hour 40 minutes if you are using the standard 7kW wallbox.

Range Rover has also added a series of 3.0-litre straight-six Ingenium engines to the Range Rover Velar. This is the latest edition of petrol and diesel straight-six engines, it will be available in South Africa as P340 petrol and D300 diesel and all-wheel-drive variants.

The P340 variant will generate 250kW and 480Nm torque, it will also feature a twin-scroll turbocharger and Continuous Variable Valve Lift (CVVL).  The D300 diesel delivers 221kW and 650Nm torque, it goes from 0-100km/h in just 6.5 seconds, it also has a low fuel economy of 7.4litres/100km. Furthermore, a next-generation four-cylinder Ingenium D200 engine will be introduced to the Ranger Rover Velar range and will generate 147kW.

The cabin of the Velar is perhaps the highlight here as it features a stunning modern design. It comes fitted with integrated digital screens that come with Land Rover’s state-of-the-art infotainment system, Pivi, and Pivi Pro. The Pivi is designed is easy to use with its simple interface which reduces the number of interactions to enhance safety. It features top of the range new graphics and fast responsiveness and ensures that the screens and navigation system are always ready to go. To top this off all software updates are conveniently done ‘over-the-air’ and ensures that all customers have the latest maps, apps, and vehicle software.

If you are someone who enjoys the tranquillity and peace of a long road trip with no unnecessary noise, then the Range Rover Velar may look more appealing to you as it comes with Active Road Noise Cancellation. The Velar will also come with the new Cabin Air Filtration system which further enhances the tranquillity of the Velar, by reducing levels of harmful particulates, pollen, and even odours.

Other exciting features that will also be available, is the new second-generation wearable Activity Key and a new steering wheel design which comes with integrated smart buttons and the latest ADAS software updates. In addition to this, a new Drive Selector will replace the rotary gear selector.

If you are looking for something a bit more out of the ordinary then the ‘Range Rover Velar Edition’ might be just for you as it gives customers more choices and features in terms of upgrades on both the exterior and interior. These improvements include a black contrast roof with matching 20-inch black alloy wheels. This special edition model is exclusively available in Lantau Bronze metallic paint, Hakuba Silver, Santorini Black, or Eiger Grey.

Now there is no pricing available as the New Range Rover Velar will only be introduced in South Africa, during the first half of 2021.