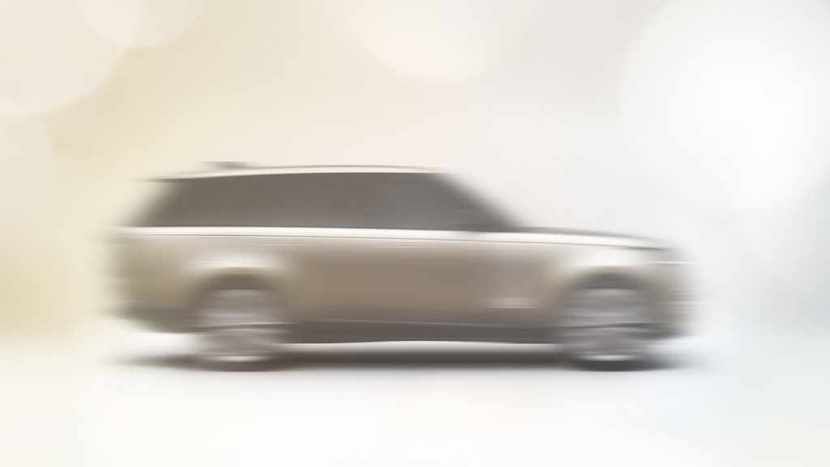 For over 50 years, the Range Rover has lead the segment in terms of luxury, elegance and off-roading prowess. Now, five decades and four generations later, the latest model has been teased ahead of its global reveal.

As Land Rover is keen to point out, the SUV is the preferred choice of celebrities, politicians, royalty and business leaders everywhere, which underlines the big Brit's unmatched status.

Based on the silhouette (and teaser images circulating online), it retains the familiar shape of the old model, with some modern touches.

The current range kicks off at R2 283 634 and ends up at the range topping SVAutobiography, which retails for a whopping R4 862 262 before options.

Commenting on the SUV, Land Rover's Chief Creative Officer said: "The New Range Rover is a vehicle with a peerless character, from the impeccable restraint of its exterior to the flawless tranquil sanctuary of its cabin. Informed by creative intellect and a desire for perfection, it doesn’t follow fashion or trend, but by a modernist design philosophy, combined with over 50 years of evolution, it is quite simply the most desirable Range Rover ever created.”

The global reveal will take place on October 26, with order books opening at the same time.