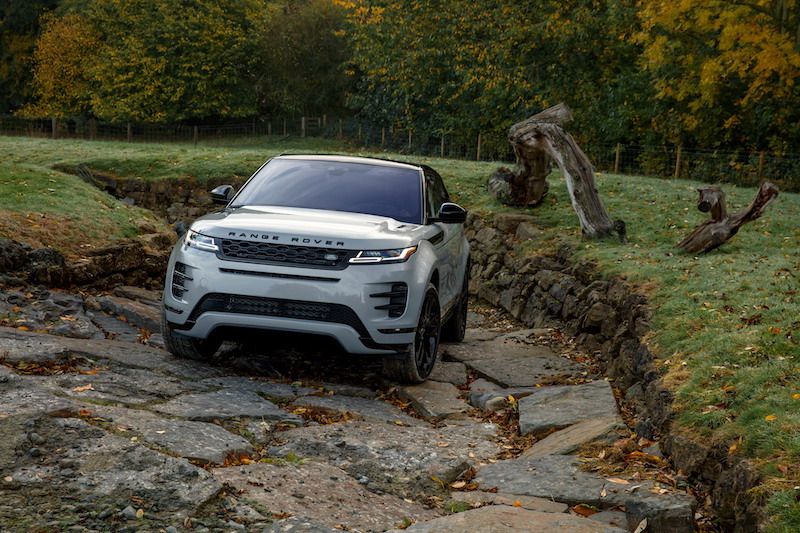 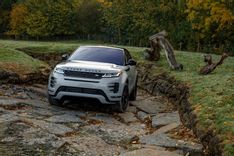 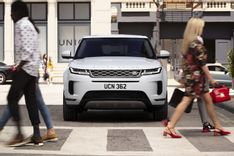 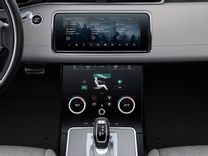 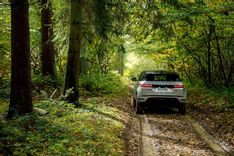 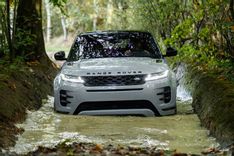 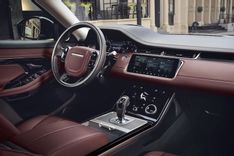 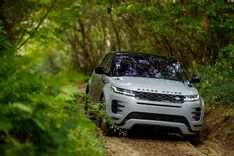 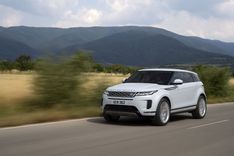 Land Rover does things big, even when they are dealing with one of their smallest SUVs. Say hello to the British luxury automakers’ second-generation Range Rover Evoque.

The original Evoque was launched back in 2010, and changed the face of the compact luxury SUV market when it arrived. Owning a ‘baby Range Rover’ was extremely fashionable’, and because of that, the brand sold over 750,000 examples worldwide. Now, with their new Evoque, Land Rover is making some bold statements, claiming that the new model will set new standards “of design, capability and sustainability”.

“When the Range Rover Evoque made its debut back in 2010, it transformed the world of compact SUVs; the new model is set to continue that remarkable journey,” said, Gerry McGovern, Land Rover Chief Design Officer. “This characterful vehicle combines refinement and fun to create that all important emotional reaction that will turn heads and make people smile.”

Land Rover knows a thing or two about shapes that work. Just look at the Defender and the Vogue, and you will see that while they have retained their original shape, they have ever slowly evolved that shape over its lifespan. It is the same thing with the Evoque. Land Rover opted to stick with what works, and have gently evolved it.

That, it comes as no surprise that the design of the Range Rover Velar heavily influenced the new Evoque. It however retains its fastback roofline, and slim head and taillights. The front is also now a lot more rugged-looking than before, with the slim Velar-like headlights perfectly complimenting its slippery coupe-like shape. It even gains the Velar’s pop-out door-handles. The new car has pronounced shoulders, powerful wheel-arches and it sits confidently on 21-inch wheels.

The new Evoque is roughly the same size as its predecessor, but with a fractionally longer wheelbase, and runs on the new mixed-material “Premium Transverse Architecture” which is capable of supporting electrification. The interior of the Evoque has always been cramped, but JLR remedied that by stretching the wheelbase and tracks out a little. The rear suspension was also re-engineered to improve space for the rear passengers.

The cabin is now more high-tech and spacious than ever, featuring a dual touchscreen layout set-up on the centre console and dash, which first appeared on its larger sibling. It also gets a Velar-like steering wheel, a digital instrument cluster, and a fully redesigned dash. Luggage space also rises by 10 per cent to 591 litres and increases to 1,383 litres when the second-row seats are folded away.

Power is set to come from the brand’s turbocharged 2.0-litre Ingenium petrol and diesel engines combined with ZF-sourced nine-speed automatic transmissions. These motors are already used across the range, with them featuring notably in the XE 300 Sport and the F-TYPE sports coupe. All-wheel drive is standard, with the SUV getting Land Rover’s latest advanced Terrain Response 2 system.

Land Rover will at launch, introduce hybridization to the range, with electrified Evoques set to use a small four-cylinder Ingenium engine paired with 48V small electric motor. The system will also be capable of harvesting energy under braking, with that energy fed to a small lithium-ion battery that in turn will power certain vehicle essentials like the air-conditioner.

The new Evoque is also the first vehicle to feature ‘ClearSight Ground View’ technology, which is designed to allow the driver to virtually see through the hood and under the front end of the vehicle by projecting a 180-degree view of the ground onto the vehicle’s upper touchscreen. This is useful when negotiating difficult parking spaces, navigating high city curbs or tackling rough terrain and is the realization of the ‘Transparent Bonnet’ technology previewed by the Land Rover brand in 2014.

The new Range Rover Evoque is also the first Land Rover model to feature Smart Settings, a system which uses artificial intelligence algorithms to learn the driver’s preferences in order to automate comfort and media settings throughout the drive. In addition to seat position, music and climate settings, the Smart Settings system in the Range Rover Evoque can also preselect steering column preferences to maximize comfort.

In terms of body shape, the Evoque will be available only as a five-door, with Land Rover choosing to drop the three-door version of the compact SUV, as it was deemed a poor seller. They will however retain the Convertible variant though.

The new Range Rover Evoque will celebrate its public debut at next week’s Los Angeles Auto Show, before going on sale in 2019. Expect the new Evoque to reach South Africa towards the second half of next year.