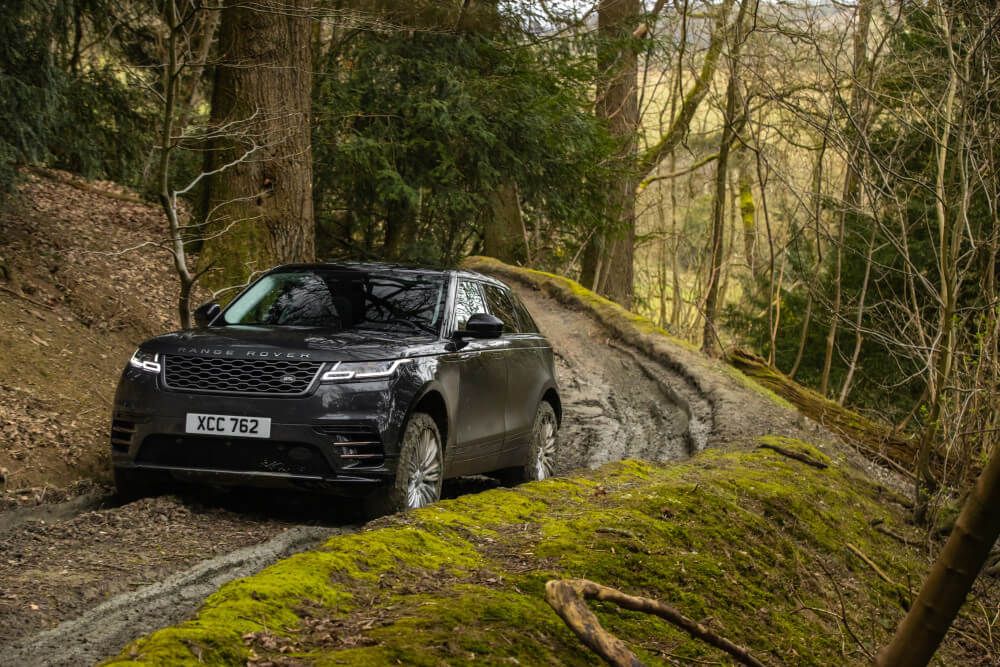 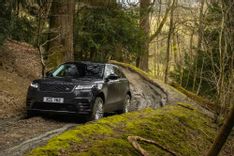 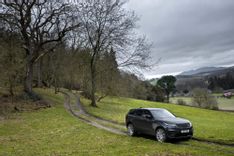 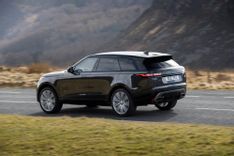 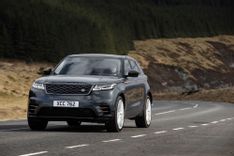 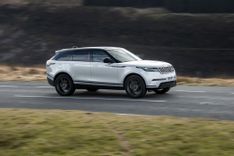 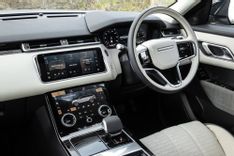 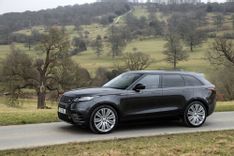 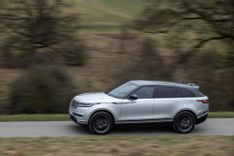 It's bigger than a Range Rover Evoque, but smaller than a Land Rover, yes, it is the Range Rover Velar, the sort of the middle ground for those looking to find something in between. Its style and sleek interior have made it an attractive option, but now, after receiving a whole new update, the Velar maybe a lot more appealing than before.

So, what all has changed for the Velar? For starters, it will be getting equipped with a new infotainment technology. The state-of-the-art Pivi and Pivi Pro has made its way to the Velar, immediately improving its overall digital experience. The Pivi has been designed to be easy to use and will feature newer and clearer graphics. The screens and navigation system will always be ready to use, thanks to a dedicated power source. Software updates have become easier and more convenient thanks to its ‘over-the-air' function. The Velar will also feature an embedded data connection, meaning that consumers will always have the latest maps, apps, and vehicle software modules.

Spotify has also been integrated within the infotainment menu making streaming music easier than ever. Bluetooth connectivity for two phones at one time will be available as well. The cabin of the Velar has also been updated with an Active Road Noise Cancellation, meaning that road trips have become calmer than before. A new Cabin Air Filtration system will further enhance the Velar’s relaxation factor and works by reducing the levels of harmful particulates, pollen, and even odours. The Velar will come available with a new second-generation Activity Key, which in many ways cancels out the need for a traditional key fob. It will be a water-resistant and shock-proof wrist device that incorporates an LCD watch. Consumers will be able to start, stop, lock, and unlock the vehicle without the need for a traditional key fob.

The new Velar will get a range of new petrol and diesel engine options as well as the introduction of the all-new P400e plug-in hybrid (PHEV). On top of the list is the P400e plug-in hybrid which produces a combined power output of 297kW and 640Nm of torque. It combines a 2.0-litre turbocharged four-cylinder engine with a high-torque electric motor that is powered by a 17.1kWh lithium-ion battery pack. Range Rover claims that it can complete the 0-100km/h sprint in just 5.4 seconds.

If the plug-in hybrid powertrains aren’t for you then the Velar has a family of petrol and engine options too. The 3.0-litre straight-six Ingenium engine, the P340, will produce a power output of 250kW and 480Nm of torque and get from 0 – 100km/h in just 6.3 seconds. The new straight-six diesel engine, the D300, will weigh 7kg lighter than the previous V6 and will produce 221kW and 650Nm of torque. Next in line, will be the next-generation 2.0-litre, four-cylinder Ingenium diesel engine, the D200, which will be replacing the previous D180 and D240 options. It will produce 147kW of power and 430Nm of torque and claims a fuel consumption of up 6.3l/100km.

Last on the list will be the P250, which features a 2.0-litre, four-cylinder Ingenium petrol engine that produces 184kW of power and 365Nm of torque. It has claimed while an average fuel consumption of 7.8l/100km.

The Velar will come available in a Landmark edition too. It will be based on the R-Dynamic SE specification, and includes enhancements such as a black contrast roof and matching 20-inch black alloy wheels. It will also come in exclusive exterior colours ranging from Lantau Bronze metallic paint, as well as the new Hakuba Silver, Santorini Black or Eiger Grey.