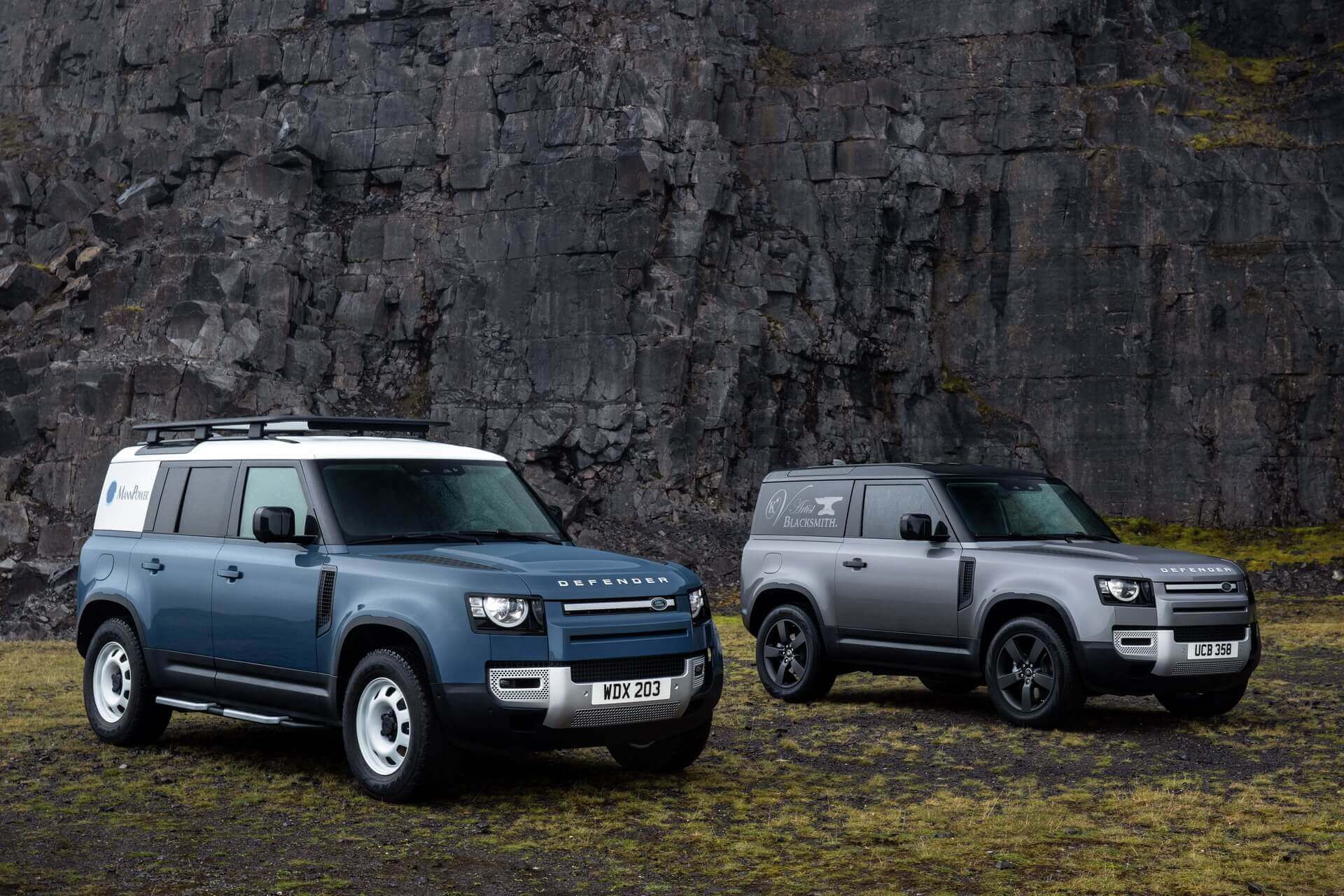 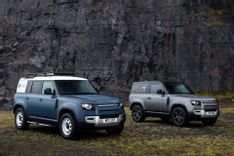 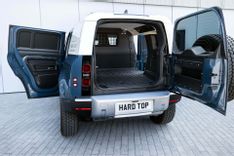 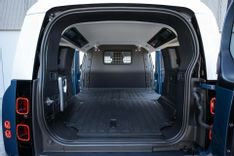 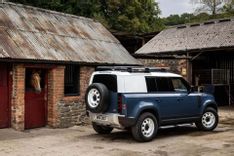 The Land Rover Defender Hard Top is a nameplate that dates to the 1950s. The reason for the name is as simple as it sounds, it’s a Land Rover that comes with a removable hard top roof. Over the years it has become quite popular amongst the public. Despite its popularity, it did however receive a fair amount of criticism from Defender purist after Land Rover decided to leave the rough and rugged origins behind, aiming for a more modern and sleek design.

Nick Collins, Land Rover Vehicle Line Director says that the New Defender 90 and 110 Hard Top will be the toughest, most capable, and most connected commercial 4x4s ever produced. They have been engineered to meet global safety standards and deliver impressive long-haul comfort, giving businesses and professionals the best of all worlds.

The Land Rover Defender Hard Top will be available in both 90 and 110 body styles. Its styling was built on the Defender’s D7x body architecture, which means that the similarities maybe be almost to a tea. The 90 models will be a three-door, while the bigger 110 models will be a five-door. It will come with a 2.0 litre diesel engine, with power options ranging from 146kW for the 90 model and 183kW for the 110 models. Both models will be in four-wheel drive, which means that although the new Defender Hard Top may look all fancy but it is still very much capable off-road. Air suspension has now also become an option, with it only being standard on 110 models, while the 90 models only getting it as an optional extra.

It wouldn’t be a Defender if you aren’t able to get through a bit of water. The Defender Hard Top is capable of more than just a bit of water, in fact, it can wallow through water up to 900mm deep. This is especially thanks to the Wade driving mode. If this isn’t enough, the Hard Top comes with a towing capacity of up to 3500kg. There are also several specification packs to choose from, Land Rover’s way of mimicking the S, SE and HSE Defenders. There also several suspension options available, this is on top of the passive coil suspension that will come standard in the 90 and 110 Hard Tops.

Inside, it loses its rear seats, Land Rover saying this was done to create more cargo space. It will come with lockable underfloor storage, lashing points to the load floor, and a fixed-height load partition with hooks. Furthermore, it will come with heavy-duty rubber mats, brighter load space illumination, and an exterior utility panel that can be personalized. The interior comes featured with all the latest Land Rover technology including Advanced Tow Assist, a 3D surround camera, and a 10-inch touchscreen infotainment system that features a range of functions including Apple Car Play and Android Auto smartphone mirroring.

Land Rover has not given us all the technical details around the 90 and 110 Defender Hard Top, all the specs and pricing will still be confirmed in the coming months.