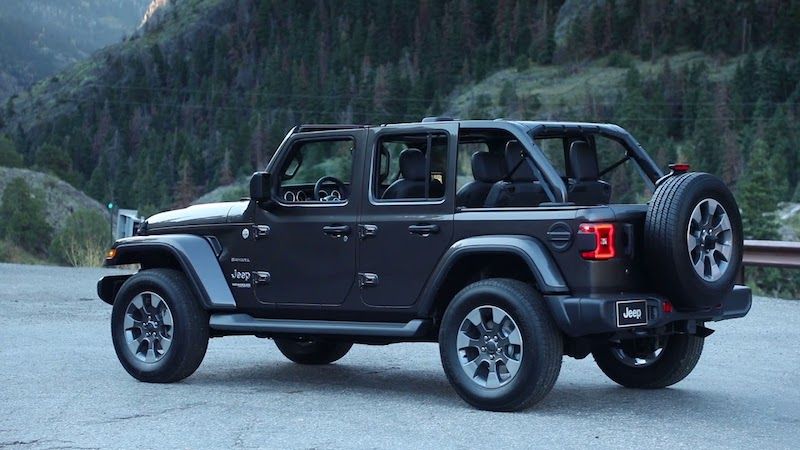 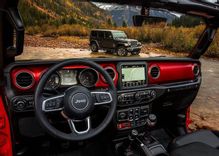 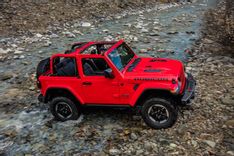 A modern design that stays true to the original

The Jeep Wrangler is no doubt Jeep’s most iconic and important vehicle, and as a result immense pressure were on Fiat Chrysler designers and engineers to keep it true to its roots as the hardcore and durable military vehicle it was during World War II. That meant maintaining the rugged capability prized by the model’s core group of off-roading owners while improving its refinement in order to appeal to the majority of customers who buy Wranglers as daily drivers these days.

To do that, Jeep stuck with a ladder frame construction and solid front and rear axles, but subtly improved the aerodynamics of its boxy body and loaded it with plenty of comfort, performance and infotainment tech. While this was the first revamp in around 10 years, designers didn’t want to mess much with the looks. Changes to the exterior are subtle yet effective - with aerodynamic efficiency being a big deal - to the extent that the windshield was rounded and its angle lowered, and there is even a subtle small spoiler at the back of the roof. Engineers also shed about 90kgs by use of lighter high-strength steel in the frame as well making the bonnet, doors, fender flares and hinges out of aluminium.

Under the bonnet are new engines too. An all-new 2.0-litre turbocharged inline four-cylinder and 3.0-litre EcoDiesel V6 join the Wrangler lineup, while the 3.6-litre Pentastar V6 engine is upgraded for 2018. Prior to the launch, the 2.0T was subject to much hype with many outlets reporting it would produce 275kw. It turns out this was inaccurate, as it actually produces 200kw. The new four-cylinder motor will be mated to a new eight-speed automatic transmission. The tried and tested 3.6-litre Pentastar V6 engine delivers 213kw and now features a much-needed Engine Stop-Start (ESS) as standard equipment. An all-new six-speed manual transmission is standard on all Wrangler models equipped with the 3.6-litre Pentastar V6, and a new-to-Wrangler eight-speed automatic transmission is optional. The 3.0-litre EcoDiesel engine will be available starting in 2019 on Wrangler 4-door models, while output is rated at 194kw and 600nm, with Engine Stop-Start (ESS) standard. A new eight-speed automatic transmission is standard and is designed to handle the increased torque output.

The new Jeep Wrangler is scheduled to arrive in South Africa after April 2018, with pricing and model specifications disclosed closer to the local model launch. 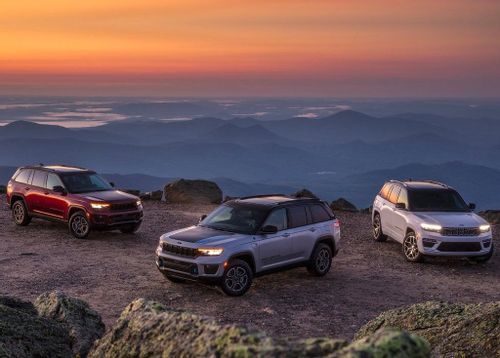 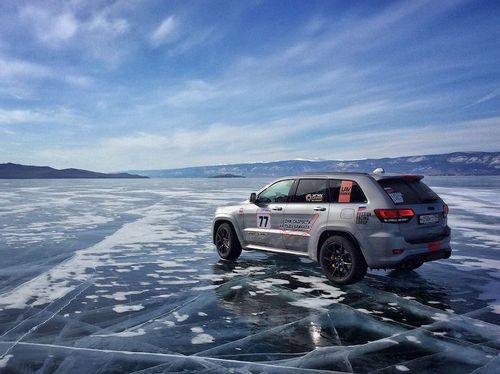