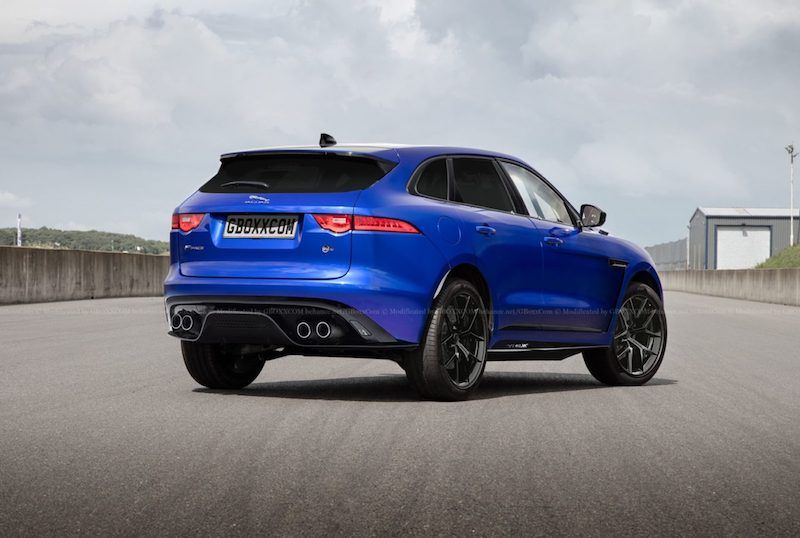 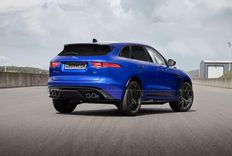 Jaguar has confirmed that it will officially launch its fire-breathing F-Pace SVR tomorrow at the New York International Auto Show.

Incidentally, the same outputs as the thundering Range Rover Sport SVR. The lighter F-Pace SVR will be quicker than the RRS SVR though, so a 0-100kph sprint in around 4.0 seconds is predicted.

It is expected to sport an aggressive bodykit, uprated suspension, high-performance brakes and a quad-pipe exhaust system (much like this render).

The F-Pace SVR is scheduled to go on sale before the end of 2018, and will go up against other high-performance SUVs like the Alfa Romeo Stelvio Quadrifoglio, Mercedes-AMG GLC 63 S, Porsche Macan Turbo and the upcoming BMW X3 M.