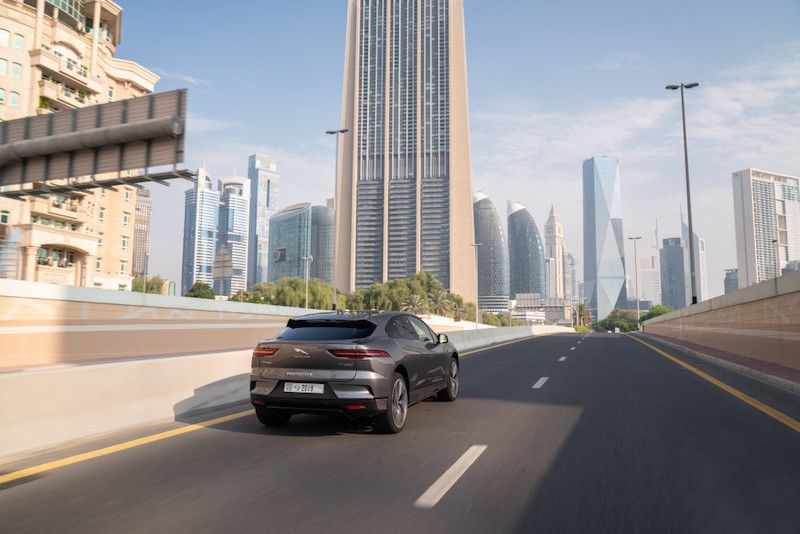 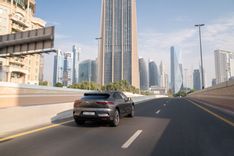 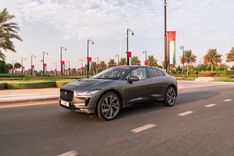 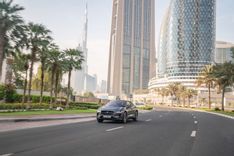 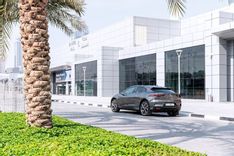 Jaguar Land Rover stole the electric vehicle spotlight this week after demonstrating their latest autonomous vehicle advancements by releasing a self-driving prototype of the Jaguar I-PACE onto the streets of Dubai. This gave the world a glimpse into the future of mobility while reaffirming Jaguar Land Rover’s commitment to pursuing their Destination Zero mission.

Jaguar decided to send in their top candidate for this demonstration, the 100% electric I-PACE – the current 2019 World Car of the Year and World Green Car of the Year. The prototype is built on the regular I-PACE but included modifications to its radars, cameras and its traffic light detection system to allow it to better interact with and react to other cars. The I-PACE’s speed, steering and acceleration was autonomously managed during the demonstration while it followed a detailed route on a high-definition map.

This isn’t Jaguar Land Rover’s first rodeo in the electric autonomous vehicle department. They’ve already completed real-world vehicle testing on intricate inner-city roads in the United Kingdom and are still consciously focused on researching and integrating innovative solutions toward their Destination Zero mission, which envisions a future with zero congestion, zero accidents and zero emissions. The fastest way to realise this future is through autonomous vehicles.

“Jaguar Land Rover shares similar goals to Dubai’s government with regards to mobility and sustainability. We both wish to make driving safer, to free up time we spend travelling, and to reduce the negative impact travel has on our planet,” commented Bruce Robertson, Managing Director of Jaguar Land Rover MENA.

“The Dubai World Congress for Self-Driving Transport tackles these same important challenges head-on, and our autonomous Jaguar I-PACE prototype is proof positive of the impressive progress our company and industry are making.”