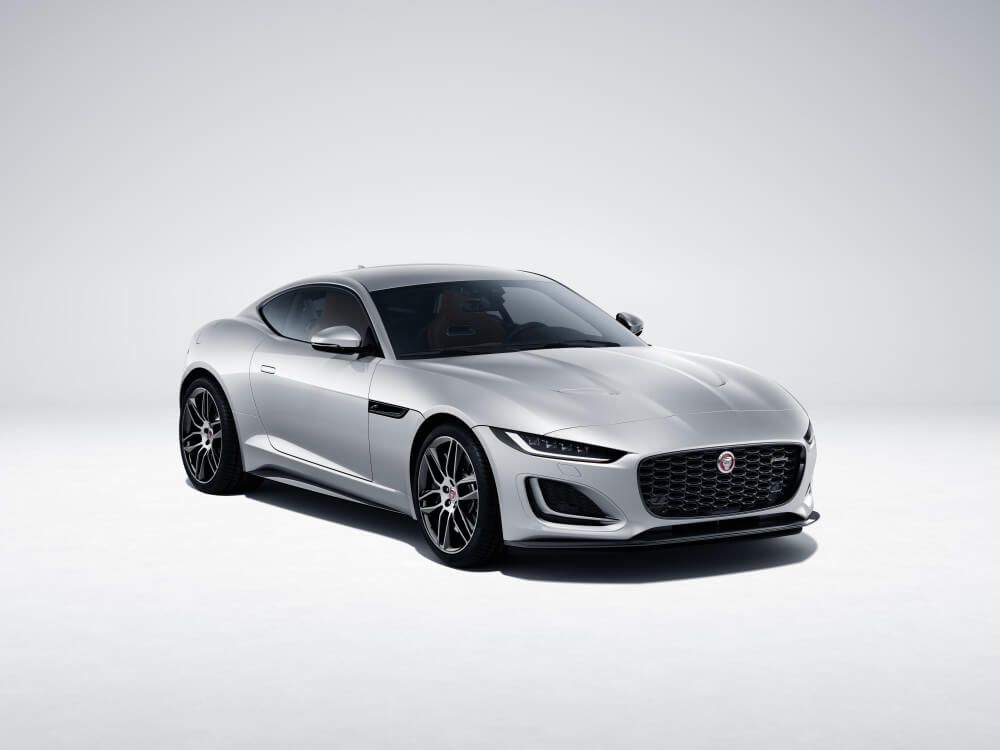 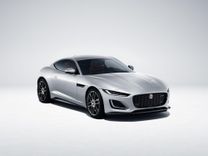 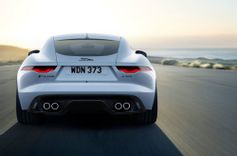 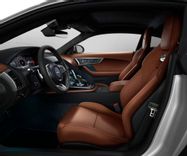 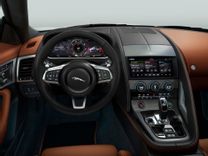 The ever-sporty Jaguar F-TYPE has gotten a second V8 supercharged engine option to its range. This newly P450-badged model will come available in a choice of Coupé and Convertible models. It will produce an impressive output of 331kW of power and 580 Nm of torque. It will come available in an option of either all-wheel drive with Intelligent Driveline Dynamics or rear-wheel drive. Jaguar has claimed that all P450 models will get from 0-100km/h in just 4.6 seconds and will reach a maximum speed of 285km/h. As standard on all F-TYPEs will be Jaguars delightful eight-speed Quickshift transmission which comes with full manual control using either the SportShift gear selector or the gearshift paddles. All P450 models will also come standard with Jaguar’s Adaptive Dynamics system with Configurable Dynamics.

Jaguar has plans to further launch a special P450 R-Dynamic Black model, which aims at establishing the F-TYPE as its own unique sports car. It will develop the same 331kW power output and will come available in both Coupé and Convertible models. The P450 R-Dynamic Black will get upgrades such as 20-inch, five split-spoke wheels that get finish in gloss black finish. It gets further complemented by a range of unique colours such as Santorini Black, Eiger Grey, or Firenze Red.

Inside, you will be greeted by some stylish Slimline Performance Seats which feature 12-way adjustment and are trimmed in Windsor leather. It will come with a choice of either Ebony with Light Oyster contrast stitching or Mars with Flame Red stitch. The 12.3-inch reconfigurable Interactive Driver Display will be wrapped in suede cloth, while the gearshift paddles get finished in aluminium. Other lavish features include an Ebony suede cloth headliner and illuminated treadplates which feature the Jaguar script.

Jaguar has further revealed that a range-topping F-TYPE R P575 model will be bracing our shores too. The F-TYPE R P575 will be exceptional and will be able to handle any road and all-weather conditions. It will produce a whopping 423kW and 700Nm of torque. It can sprint to 100km/h in just 3.7 seconds while its maximum speed is an electronically limited 300km/h. 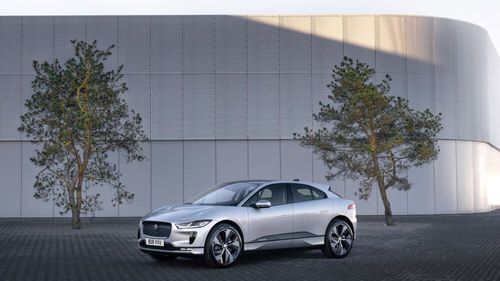