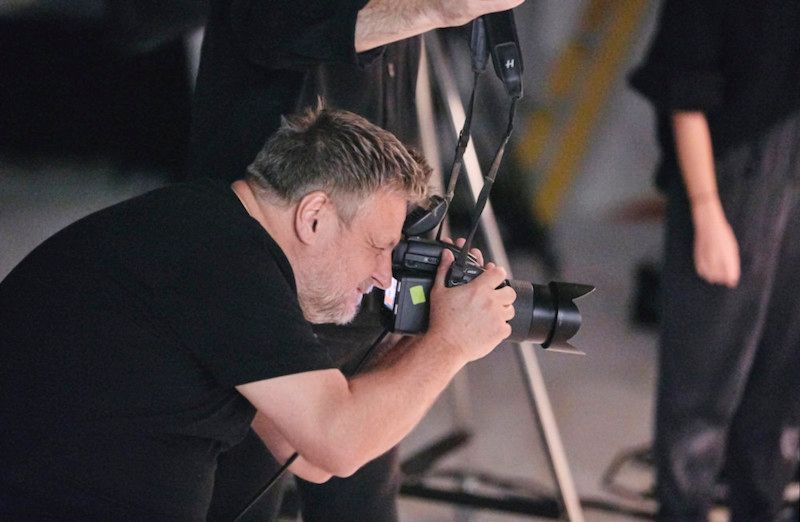 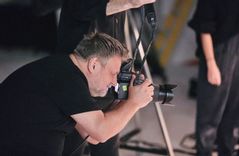 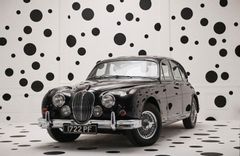 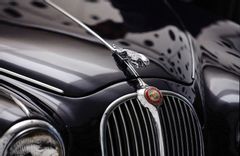 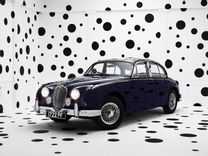 Nobody does anniversaries bigger or better than the British. Jaguar recently marked the 60thanniversary of their iconic Mk 2 and celebrated it by collaborating with a world-famous artist to create some art to pay homage to the individuality, style and creativity behind the classic sedan.

The collaboration goes by the title ‘Rooms by Rankin’, named after internationally renowned fashion and style photographer Rankin. The Mk2 is one of three models being celebrated, with the other two being the Jaguar XE and XF.

The Mk2 is the third and final of the trio to receive the Rankin treatment in the set called ‘Period Drama’ – a bespoke, white-out room complete with a mesmerising pattern of black polka dots. “The Jaguar Mk 2 is a very special car – undeniably beautiful and well-proportioned. I wanted to create something that celebrated the Mk 2’s form and its heritage, but also had a thoroughly modern edge to it. That’s why I chose to use polka dots” says Rankin.

“Polka dots are perfect for the Mk 2. They can be wistfully nostalgic and they also have a modern currency that makes them a timeless classic. Rankin has managed to produce a truly stand-out creation. It’s elegant and has a captivating charm that we all appreciate at Jaguar” added Julian Thomson, Jaguar Design Director.

The Jaguar Mk2 was launched at the Earls Court Motor Show in London back in 1959. It became popular very soon thanks to its daring design, voluptuous curves and the powerful range of engines at their disposal, all sourced from the sportier Jaguar XK. The top-of-the-range engine available in the Mk2 was a 3.8-litre six-cylinder engine capable of producing 164kW of power and a top speed of 201km/h which, at the time, was very quick. This enabled the Mk2 to perform well on the racetrack, earning it some street cred for winning countless races at the hands of drivers like Roy Salvadori and Graham Hill.