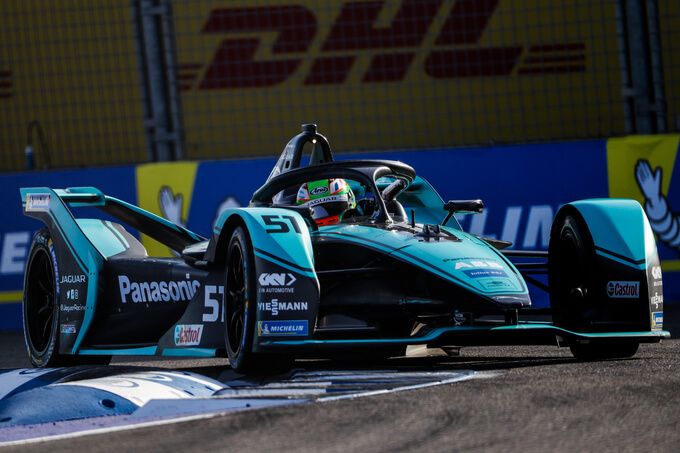 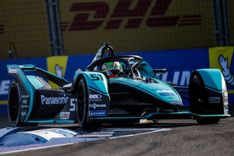 This past month saw some exciting news for South African television, as Jaguar South Africa and e-Movement had teamed up together to bring us the final six rounds of the 2019/20 ABB FIA Formula E Championship. The nine-day, six-race season finale was all broadcasted on SuperSport, from the 5th to 13th of August. All the races, including qualifying sessions, which were all screened live on SuperSport.

Even more thrilling news for local Formula E enthusiasts, as this will be only just the first taste of the of Formula E. After much studies been done by members of Formula E Operations, during site visits last year, as well as ongoing negotiation, Jaguar and e-Movement have provisionally secured a date for a Cape Town round in the 2021/22 ABB FIA Formula E Calendar.

Lisa Mallett, Marketing Director, Jaguar Land Rover South Africa, said that “This is a historic first in South Africa, and Jaguar is thrilled to bring the televised all-electric Formula E season finale to fans in our region. This package is an exciting new element in our support of e-Movement’s bid to secure a World Championship Formula E round on the streets of Cape Town.”

As part of Jaguar’s support for the e-Movement’s bid, the Jaguar I-PACE will be used to chauffeur Formula E partners and local government representatives at City, Provincial and National level during site visits and other bid-related engagements.

e-Movement Chairman, Iain Banner, who got to drive the Jaguar I-PACE during his visits, has expressed admiration for the I-PACE, describing it as ‘simply exhilarating under acceleration’. Banner has also stated that they are still working to finalize a commercial programme to support the staging of the five-day e-Fest event set in Cape Town. The event is planned for the later part of 2021, and information regarding it will be released in due time.