Isuzu provides an alternative with mu-X 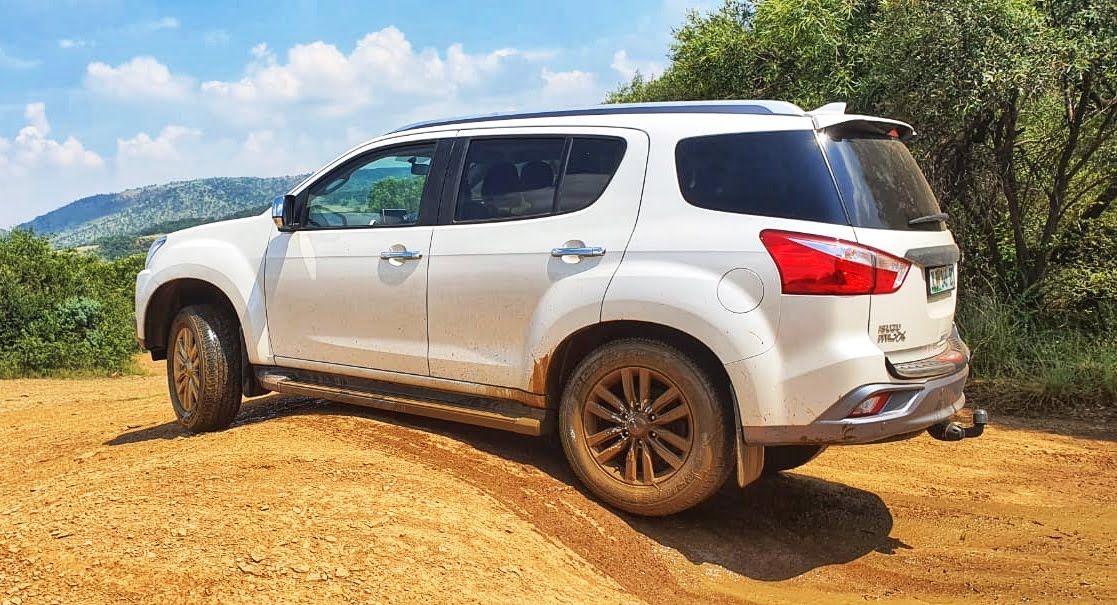 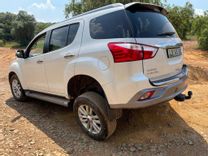 Isuzu provides an alternative with mu-X

The large, seven-seat SUV segment appears to get more and more competitive, even though the Toyota Fortuner is the undisputed king of this sector with Ford’s Everest in second place. More recently we’ve seen Mitsubishi release a mildly updated Pajero Sport, Haval enter the segment with the H9 and Isuzu enter the fray with the mu-X.

The mu-X is unmistakably Isuzu in its appearance, especially from the front where it has adopted the same grille and headlamp treatment as its KB sibling. The side profile and rear styling are pretty generic from a large SUV perspective and show-off some of the car’s Chevrolet Trailblazer DNA too. But then again, this market segment is less about aesthetics and more about space and practicality.

The interior of Isuzu’s SUV is again, very similar to the KB and the Chevrolet Trailblazer with which it shares many components. The mu-X is slightly more upmarket than its bakkie sibling though with more liberal use of leather and an increased emphasis on passenger space and comfort.

Counting in the test unit’s favour though was the fact that it was fitted with the optional 9.0-inch infotainment system instead of the standard 6.5-inch item. With niceties such as eight-speaker sound, Bluetooth, Apple CarPlay, Android Auto, two USB sports and sat-nav, the infotainment set-up is par for the course within the segment.

In terms of practicality, the mu-X has the segment stalwart Fortuner well and truly beaten, with a proper seven-seat design that allows or the third row of seats to be completely folded away when not needed, unlike the Toyota.

Unlike its more established rivals from Ford and Toyota, the mu-X range makes do with a solitary engine and gearbox option in the form of the 3.0-litre turbo diesel and six-speed torque converter automatic. The unit delivers 130 kW and 380 N.m and in combination with the sluggish gearbox, does make the mu-X feel lazy when attempting overtaking or when a quick burst of acceleration is required. Being an old school motor, the 3.0-litre also emits quite an audible clatter. The mu-X does claw back in the refinement stakes with good cabin insulation and respectable ride quality, no doubt attributed to its independent front- and multi-link rear suspension setup.

The benefit of this powertrain is its proven longevity with tried and tested mechanicals, while on the consumption front, the 4x4 variant tested has a claimed fuel consumption of 7.9 L/100km while in reality, we managed to achieve a figure of around 9.9 L/100km.

In terms of off-road ability, the MU-X is expectedly competent with 230mm of ground clearance and impressive approach, break-over and departure angles. The rotary dial in the centre console allows for switching between 2H, 4H and 4L modes, depending on the prevailing conditions. We took the press unit through a muddy 4x4 course in Hennops, some 30km from Sandton and Pretoria, where it excelled along the Zonke trail, making light work of many of the obstacles.

Buy a new or used Isuzu mu-X at a great price.
We put you back in control, make a single request and get up to 3 quotes from dealers nationally.
Coming soon