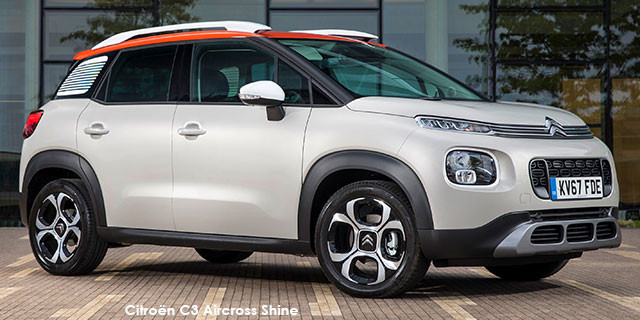 Crossovers are big business for automotive manufacturers. As their self-explanatory name suggests, a crossover is the combination of two vehicle types, and in the case of the Citroen C3 Aircross and the segment in which it competes, these cars combine the driving dynamics of a hatchback with the ride height and practicality of an SUV, sans the off-road ability in the case of our Aircross test car.

Like its smaller C3 sibling, the Aircross features a unique exterior and interior aesthetic, likely made to appeal to younger buyers. The brand has gone with the same contrasting roof and exterior accents as with the C3, meaning that our test unit featured a red roof and various red accents around the car, including the roof bars and the "Venetian blind" on the window below the C-pillar.

The latest Citroen design language sees the brand's badge encroach on the bonnet and extend the width of the bonnet and integrate with the daytime running lights. The large headlamps and fog-lamps feature red surrounds while the lower half of the bumper features a grey insert divided by three rounded rectangles, a shape that is echoed throughout the car.

The side profile does without the brand's Airbump technology, creating a cleaner aesthetic in combination with the diamond-cut 17-inch alloy wheels. The rear of the Aircross is characterised by taillights with a 3D effect along with plastic cladding on the rear bumper that extends over the front and rear wheel arches. The funky aesthetic is made more appealing by the fact that the Aircross is noticeably higher off the ground with a 178m ground clearance, creating a more SUV-style silhouette.

Much like the exterior, the interior of the Aircross is something totally unique within its segment. With an emphasis on horizontal lines in combination with a variety of materials, the interior rates as something out of the pages of a fashion magazine. The issue noted though is the prevalence of cheap-looking plastics used in certain areas of the cabin.

The Shine derivative tested came with a 7.0-inch touchscreen infotainment system, compatible with Android Auto and Apple CarPlay, however, despite the up-to-date connectivity, the system proves difficult to used and behind key rivals in terms of performance.

In terms of comfort and practicality, Citroen has fitted some incredibly cosseting seats up front, while the rear items feature a sliding 60/40 split rear bench. The boot space is also impressive, with 410-litres available while the Shine derivative with its clever rear seats can be extended to 520-litres or 1 289-litres with the seats folded down

The C3 Aircross in Shine guise comes fitted with a 1.2-litre three-cylinder turbo petrol engine that produces 81 kW and 205 N.m of torque. The engine is mated to the six-speed automatic gearbox which makes for respectable progress, just expect a gruff idle and sluggish gear changes. The car provides enough in the way of grunt needed to overtake though, while fuel consumption was a respectable 7.1 L/100km, despite the 6.5 L/100km claim.

The real trump card for the Aircross though is when you're out on the road, the engine whispers along, the once clumsy gearbox settles down and the supple ride quality known from the brand comes to the fore. Open-road driving on freeways and extra-urban road commutes where one may sit between 60-120 km/h is where the Aircross feels at its best, making it a good mobility option for South Africans.

Citroen is well and truly back within the local market and a car such as the C3 Aircross is the right vehicle type for the brand at this stage. As consumers adjust to the French car maker's return and attempt to gain confidence in the brand again, it may be a good idea for dealers to get as many test drives done as possible.

Citroen has also announced that each vehicle that enters the local market will come with its very own parts basket which will be made available to your dealer when needed. This is a huge step into the right direction and after spending some time in the Aircross, we give it a resounding thumbs up.

Buy a new or used Citroen C3 Aircross at a great price.
We put you back in control, make a single request and get up to 3 quotes from dealers nationally.
Coming soon 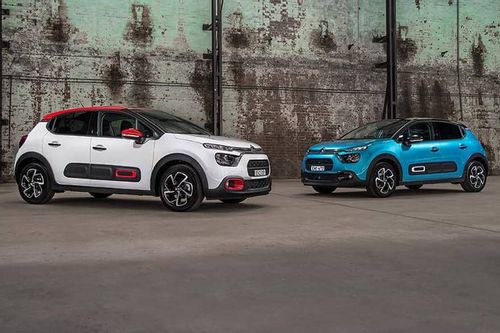 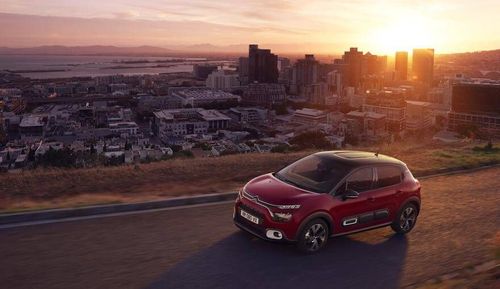 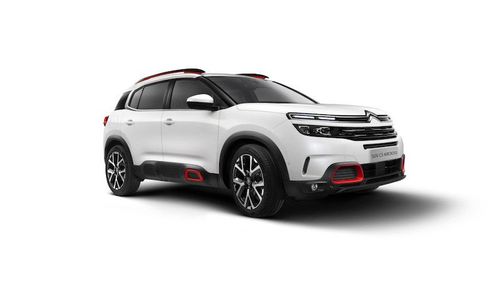 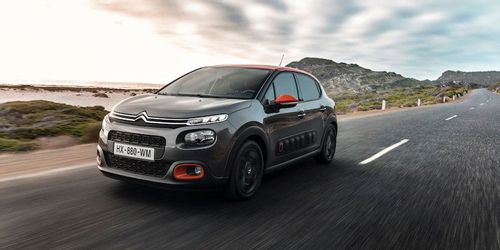