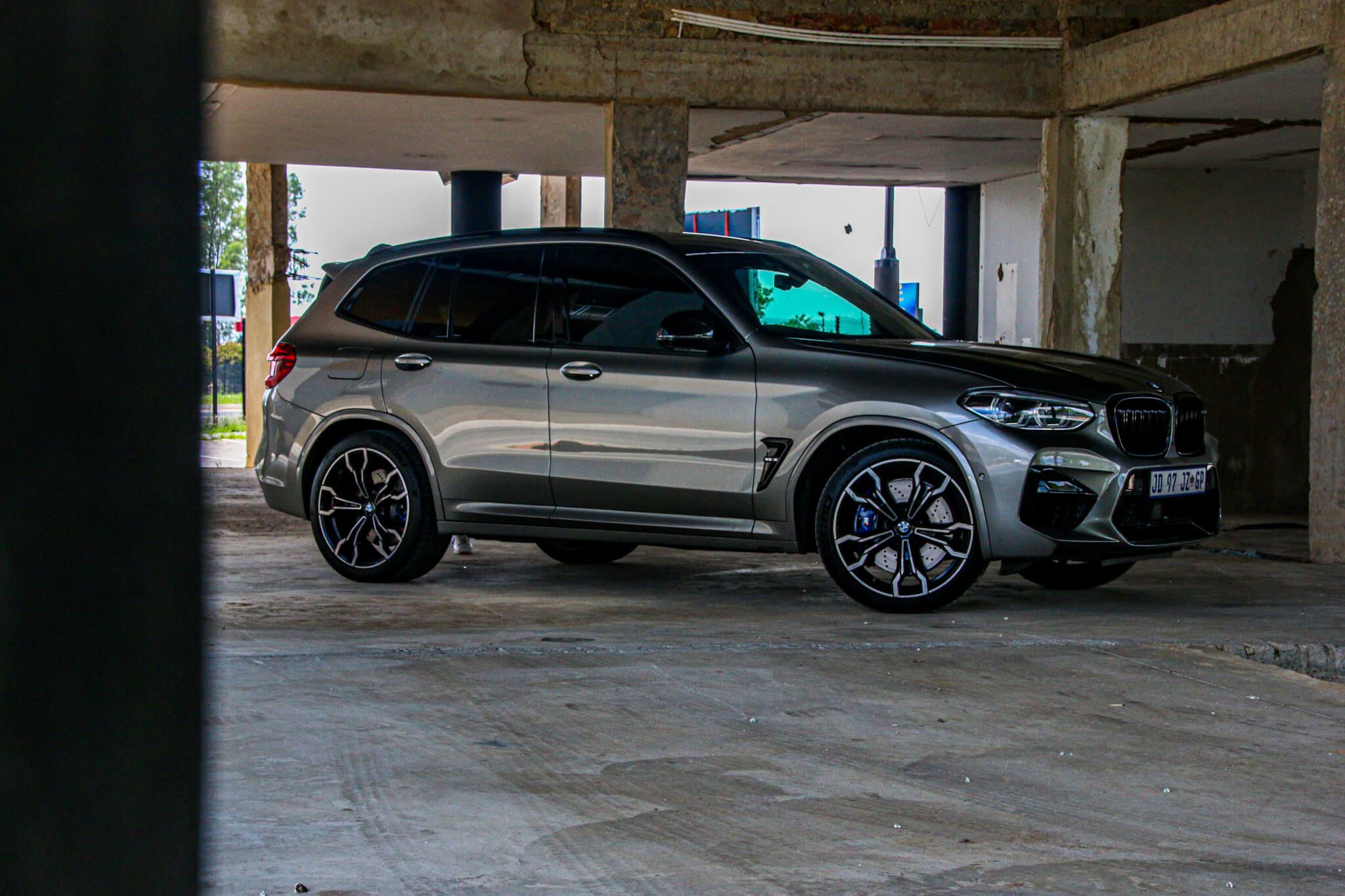 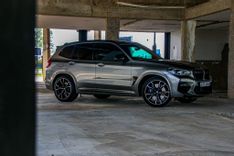 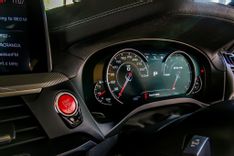 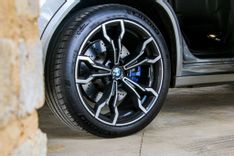 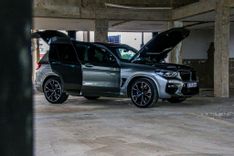 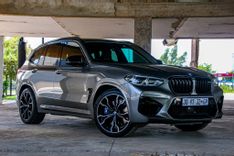 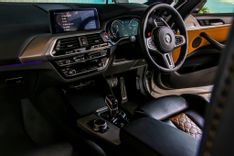 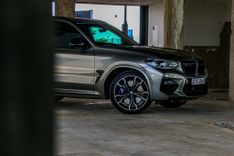 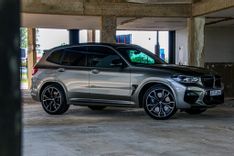 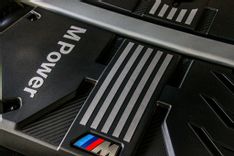 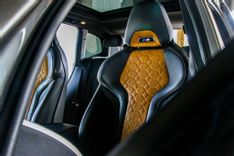 Fast SUVs are becoming very popular and manufacturers of such vehicles seem to be in a race, each one trying to outperform the other. BMW is no stranger to fast SUVs and, if you want to get into the nitty-gritty one can argue that it was BMW that introduced the first true performance SUV in the form of the BMW X5.

Since then the market has become saturated with fast SUVs. One of the latest in the BMW line-up is the X3 M Competition. We spent sometime with this hardcore X3 to see what it is that you can expect and if it is worth the premium over the otherwise impressive X3 M40i…

Staying true to the BMW ethos the X3 M features aggressive, attention-grabbing bumpers upfront with those ever-increasing BMW kidney grills finished in glass black which all look great when pared to the Sunstone Metallic as seen on our test unit. Iconic BMW M wing mirrors also feature as do large M specific wheels. The rear features the iconic four-pipe layout that have become familiar with BMW M cars. There is also a large roof spoiler and although subtle, the elements that differentiate this from other X3 models are noticeable. It is a very good-looking vehicle and, in the author's eyes, the X3 looks far better than the X4.

Black and caramel, that was the theme of the interior and ultimately a win in our books. The large M specific sports bucket seats, the driver-focused facia, the large infotainment screen atop the dashboard, and the M specific digital instrument cluster all add to for a combination of luxury and sportiness. The addition of silver and carbon fibre elements on the steering wheel and dashboard also adds to the occasion.

The X3 M offers a decent tech as well in the form of BMWs iDrive system which can be controlled via the rotary dial located near the gear-lever or via touch inputs on the screen. The brand's futuristic gesture control system also features but sometimes it’s easier to push a button or turn a dial than it is to wave your hand in the air in order to set the volume on the radio. The interior is spacious and offers a premium feel throughout as one would expect from a vehicle of this calibre.

You will find a twin-turbo 3.0-litre inline-6 petrol engine. It is similar to that found in the F80 BMW M3 and F82 BMW M4 however it is indeed a different engine, one which will be placed into the latest BMW M3 and M4, the ones with the very big grilles. This, the S58 engine features uprated internal components, improved lubrication, and greater cooling capacity to support its increased outputs. It produces a healthy 375kW and 600Nm of torque which will get this rather large X3 from standstill to 100km/h in around  4.1 seconds and onto a governed top speed of 285 km/h.

Out on the road the X3 M is a potent speed machine but be warned, it really only comes alive after 3000rpm as initial turbo-lag is emphasized by a rather tall gearing in the lower ratios. Once it gets going though it pulls and will make a mockery of many who try their luck. Pay attention as this car is very well insulated and one can become unaware of the sheer forward momentum. Thankfully the X3 M is fitted with big brakes and a very clever AWD system with adaptive dampers. A host of the latest safety features are also included and the addition of a Heads-Up display is welcomed. The X3 M does seem to juggle sport and comfort quite well however, our personal opinion is this.

While the X3 M Competition looks the business there was just something amiss about it. It didn’t feel crisp. It was more like swinging a big piece of wood whereas the lesser X3 M40i felt sharper as if you were swinging a carefully crafted sword. Don’t get us wrong, the X3 M sounds great and it is truly fast, but so too is the X3 M40i. While it does have about 100kW less than the X3 M and about the same in torque, it is a fair bit cheaper than the X3 M Competition which has an asking price of over R1.6 million. There are many fast SUVs within this segment on offer, all are relatively great the only question that you need to ask yourself is how much faster than fast do you want to go and are you willing to pay for it.

Buy a new or used BMW X3 at a great price.
We put you back in control, make a single request and get up to 3 quotes from dealers nationally.
Coming soon