We drive the BMW M440i GranCoupe 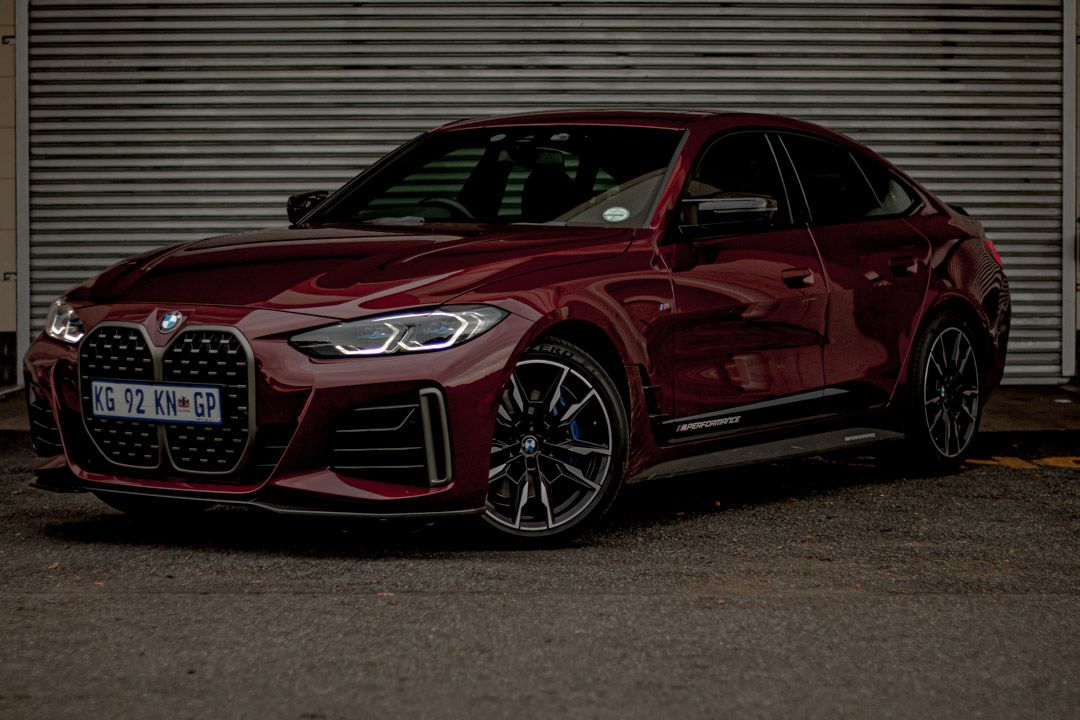 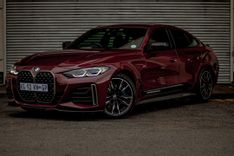 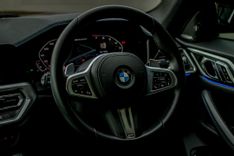 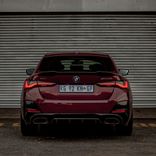 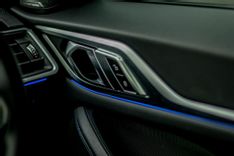 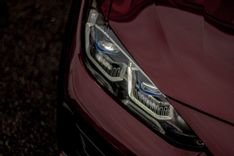 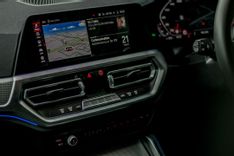 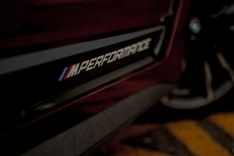 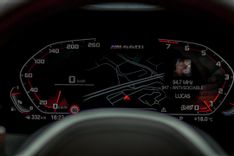 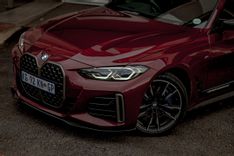 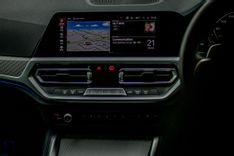 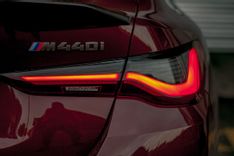 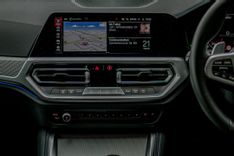 We drive the BMW M440i GranCoupe

The previous model didn't look all that different from the 3 Series on which it was based, however this new model offers enough differentiation which, has completely changed the character of the overall car.

The latest G26 4 Series Gran Coupe shares the same design as its two door sibling. While some of you reading this might still be holding back your lunch just looking at it, we have come to like the design and especially on this Gran Coupe model. In fact, we are of the opinion that the Gran Coupe is the best execution of the design within the entire 4 Series family, M4 included.

We do like the front of the car, the large grilles compliment the large side vents on the far side of the bumper, it’s a sporty yet elegant design. The side profile is by far our favourite angle as one can really appreciate that sloping roofline as well as the vent design element that runs along the lower edges just behind the front wheels.

The rear makes use of the same longitudinal tail lights as found on the coupe model. It is also worth mentioning that all 4 Series Gran Coupe models will be offered with the M-Sport kit which gives it that eye-catching visual appeal from every angle.

The interior of the  4 Series GC is not as flamboyant as the exterior. That however does not detract from the fact that it is a well put together and ergonomically impressive interior. We particularly like the technology on offer which makes use of features such as wireless Apple CarPlay and Android Auto as well as a digital instrument cluster which, depending on driving mode changes its visual appearance. The facia is not different to that of the 3 Series, however, there are some other interior differentiation factors, like the luggage compartment for example.

The Gran Coupe offers around 30-litres more than its two-door sibling. That is because it is 15mm longer than the coupe, 59mm taller, and has a wheelbase that is 5mm longer. It is also able to seat 5 passengers in relative comfort. When you compare it to a 3 Series the Gran Coupe is 74mm longer, 25mm wider, has a 5mm longer wheelbase however the 3 Series still offers 10-litres more, at 480-litres. Fold the rear seats down in the Gran Coupe however and luggage space increases to around 1290-litres.

Loading the luggage area is the car's real party piece. The rear hatch opens up wide enough which allows for easy loading of large items, ideal for those who want to hit the long road with ease.

Our test unit was the fiery M440i, which is powered by the brand's impressive straight six, turbocharged conqueror of tarmac. It develops 285kW and 500Nm of torque. Thankfully this model makes use of xDrive all-wheel drive which provides extra levels of grip. It also develops a relatively good exhaust note. One of the standout elements of this car is its effortless forward propulsion. Its ability to conquer corners is also impressive and if man-handled it will offer a little bit of rear end slide. It will decimate the 0-100km sprint time in just 4.7 seconds.

We really enjoyed our time with the 4 Series GC and found it to offer a similar driving experience to that of the 3 Series however it looks more dramatic and thus offers something that the 3 Series just doesn't, a sense of occasion.

Buy a new or used BMW 4 Series at a great price.
We put you back in control, make a single request and get up to 3 quotes from dealers nationally.
Coming soon