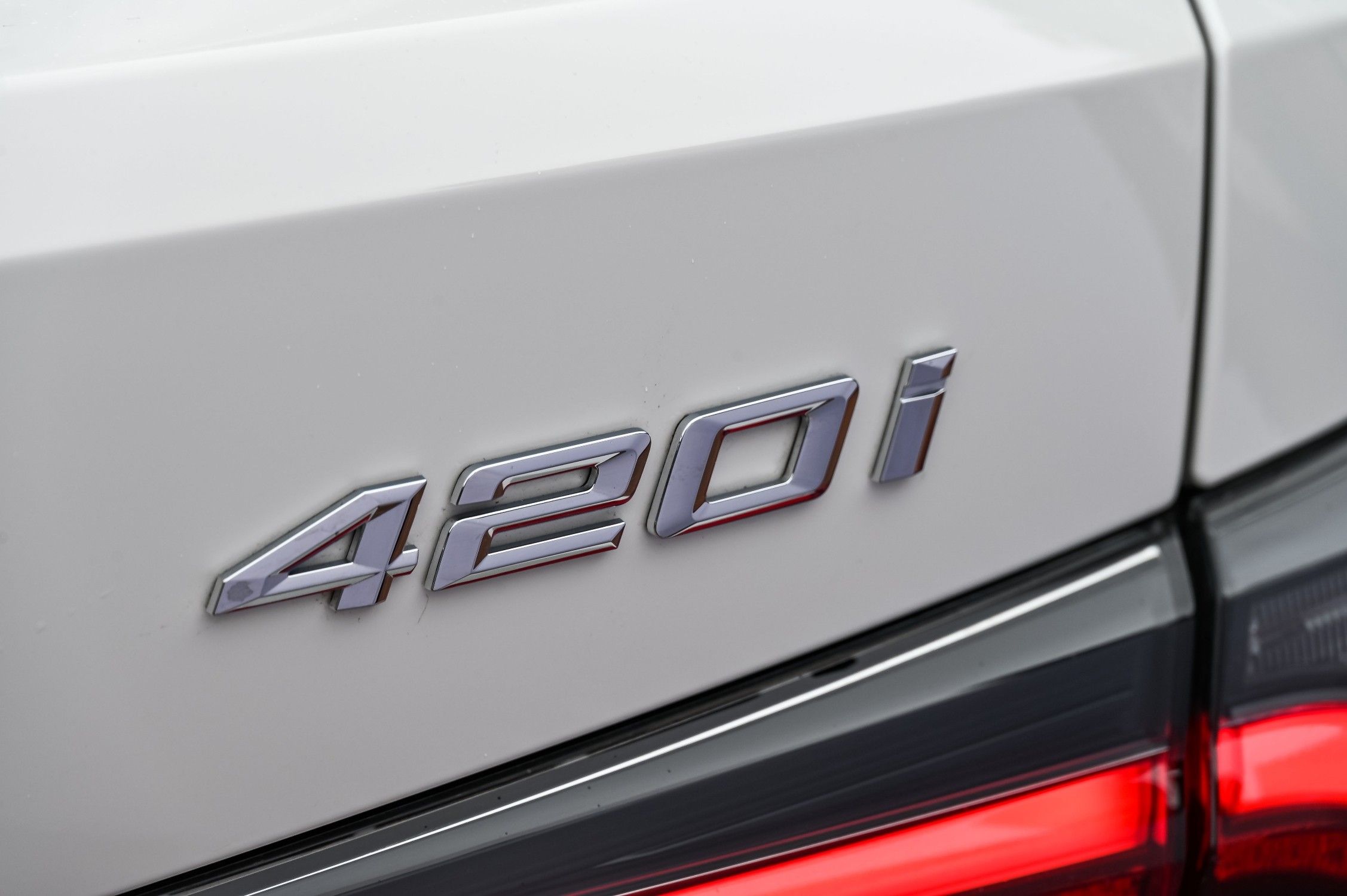 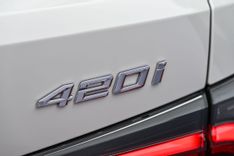 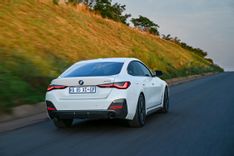 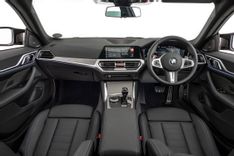 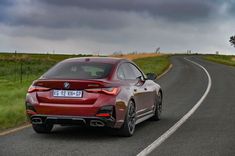 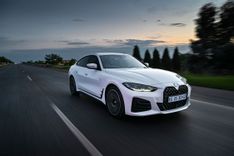 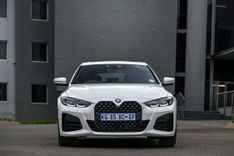 BMW has a rich history of producing desirable premium coupés. From the legendary E9 and E24 6 Series, to the E31 8 Series and, later, the E46 M3. In 2005, rival carmaker Mercedes-Benz created an entirely new kind of car with the introduction of the CLS-Class. Svelte and sleek, the elegant Benz combined the style and profile of a two-door coupé with the added practicality of four doors. Thus, the four-door coupé was born.

Fast forward to 2021, and BMW currently offers three examples in its line-up. Occupying the high-end is the 8 Series Gran Coupé, while the more affordable section of the range is looked after by the 2 Series Gran Coupé. In between sits this, the all-new 4 Series GC.

The new model features the 4 Series' controversial grille treatment. While looks are subjective, we have to say that we're on board. It's aggressive and has plenty of road presence. The sleek body is elegant and a great improvement over the older model. Slim, fully-LED headlamps flank the Kidney grille. As part of the coupé experience, you receive pillarless doors which contribute to the sporty feel. The sleek roofline moves into a neatly integrated spoiler, further enhancing the dynamic appeal. Standard 18-inch alloy wheels look fantastic and don't ruin the ride comfort.

Inside, it's typical BMW: everything feels well-built and suitably premium, with classy finishes and logically laid-out controls. We're coming round to BMW's digital gauge cluster and infotainment system. While easy to use and feature-rich, we still prefer the systems fitted to other premium vehicles.

As standard, the German premium brand has specced the 4 Series GC impressively. Indeed, an eight-speed auto 'box (one of the best in the business), sports seats and a leather steering wheel are all part of the basic package. Climate control, interior ambient lighting and an automatic tailgate are among the standard features of the 4 Series GC.

We got behind the wheel of the 420i and 420d derivatives. Both are 2.0-litre, four-cylinder units which utilise turbocharging. The 20i model, with its petrol engine, produces 135 kW and 300 Nm of torque. While this may not sound like much, it propels the base model to 100 km/h in an impressive 7.9 seconds. The top speed is rated at 235 km/h.

While the two-door coupé and convertible are available in standard and M Sport specifications, the Gran Coupé models are only available with the M Sport and Deluxe model lines.

To drive, they're brilliant. BMW has really nailed down what a sporting car should feel like, with delicate, well-balanced steering feedback and perfectly judged brakes. The car flows through bends with plenty of poise and panache, gliding along with the confidence you'd expect from a more expensive, performance-oriented car. We're excited to have a go in the 285 kW M440i derivative, which promises an even more thrilling ride, accompanied by the sonorous straight-six powerplant.

Where BMW often fell behind was with ride quality: no longer. The 4 Series GC, despite its stellar handling characteristics, tackles potholes with ease, simply dismissing bumps and rough roads in a way that a bigger luxury car does. It's practical too, with a simply cavernous 470 litres of boot space. If that isn't enough, fold the rear bench down (a standard feature) and packing space extends to a useful 1290 litres of carrying capacity.

Overall, we were won over by the new 4 Series GC. It looks good, features plenty of standard features, drives well and is comfortable. What's more, the build quality is superb and, if you go for the diesel you really can have your cake and eat it - few cars balance efficiency with performance this well.

Buy a new or used BMW 4 Series at a great price.
We put you back in control, make a single request and get up to 3 quotes from dealers nationally.
Coming soon

We drive the BMW M440i GranCoupe
Driven: BMW 420i Cabriolet