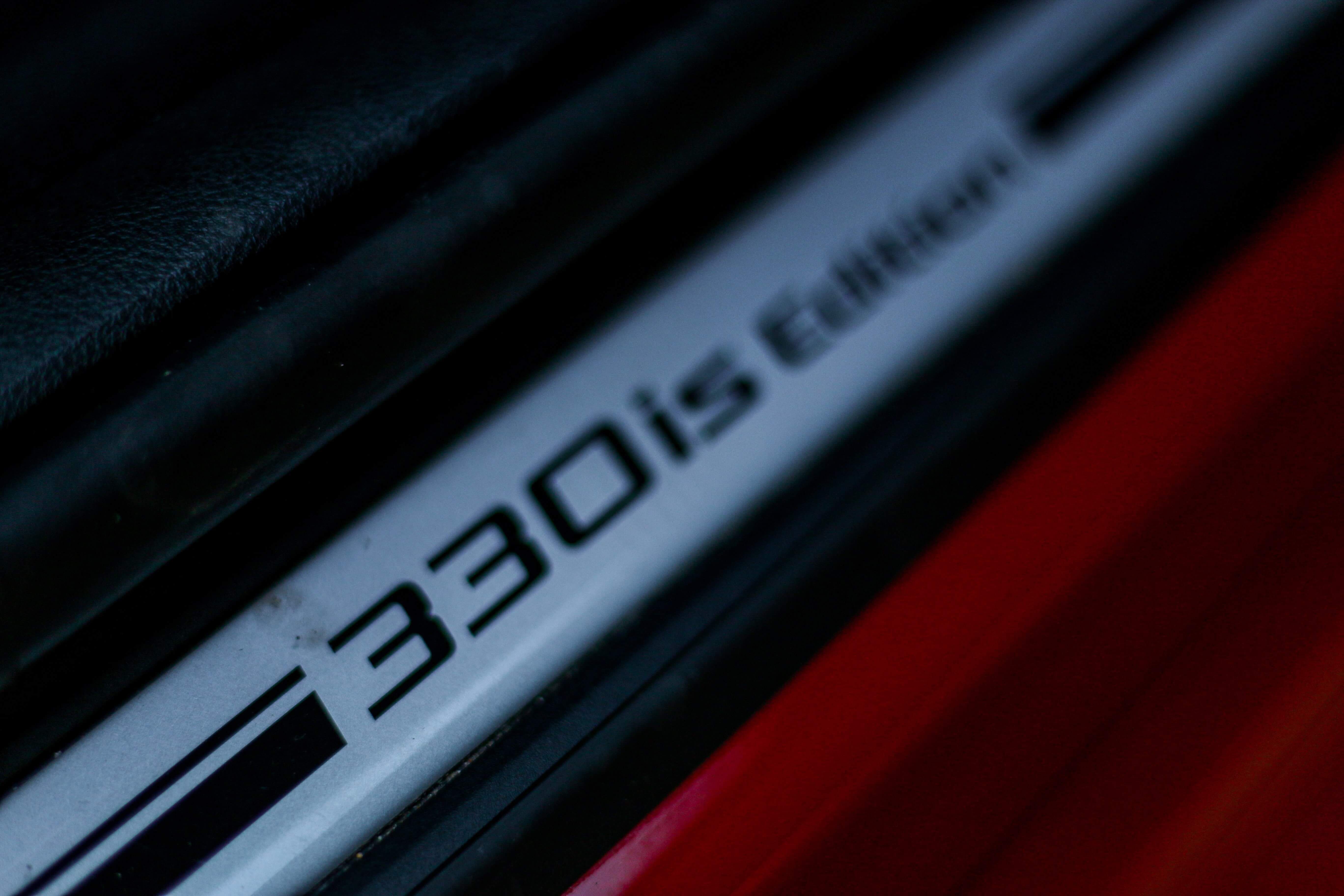 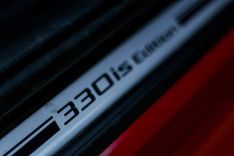 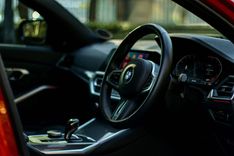 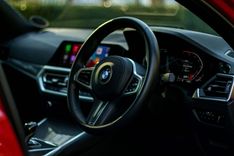 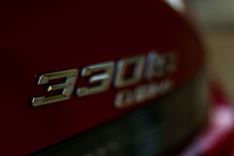 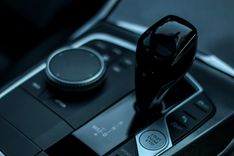 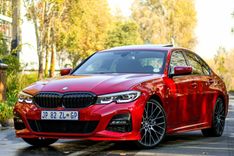 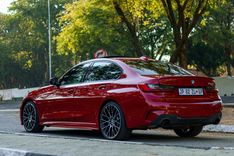 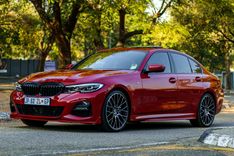 As far as South African motoring icons go, the E30 325iS is a deity that petrolheads worship at the altar of motoring. Dreamt up by BMW SA as a riposte to us being denied the original M3, the 325iS was - and still is - an icon in SA motoring history.

The bespoke 2.7-litre straight-six (in the Evo 2) under the bonnet gave it the gusto it needed to battle the Kadett 200 GSI 16v S. Somewhat of a rarity, these jewels come up for sale now and again - and at eye-watering prices.

In an attempt to capture the passion South Africa has for the E30 iS, BMW recently introduced the special edition 330iS. Based on the regular - and quite frankly, brilliant - G20 330i, this unique model (limited to 230 units) has a host of features to differentiate it from common or garden 3 Series derivatives.

To start, the handsome 330iS is kitted out with an M Sport package and gorgeous, intricately detailed 20-inch M Performance alloy wheels. Completing the look is the M Aerodynamic kit which includes a front splitter, boot spoiler, side skirts, and a rorty performance exhaust.

While the 2.0-litre, turbopetrol remains unchanged, M Sport brakes and adaptive M suspension (lower by 10 mm) do at least give the already dynamic 3 Series an even harder edge.

Unchanged the powertrain maybe, but the power figures are not to be scoffed at. 190 kW and 400 Nm of torque are sent to the rear wheels via what is quite possibly the slickest ‘box in the business. Changes are quick, efficient and smooth. The manual override is responsive and enjoyable, too.

0-100 km/h is over within a middling 5.8 seconds (claimed) while the top speed is governed to 250 km/h. Many bemoan the demise of the six-cylinder in the 330, but the reality is that the turbo four-cylinder is a fine motor and does its job admirably. A BMW has never been about straight lines, though - the 330iS comes alive in the bends. Push it through a set of S-bends, and the BMW dances through gracefully. It slithers from apex to apex with ease, communicating everything through the wonderfully direct steering.

A downside of those beautiful alloy wheels and slightly lowered suspension is the compromised ride quality. You certainly wouldn’t call it uncomfortable, but the stiffer setup is upset on stretches of road a C-Class would simply glide over.

The interior is well-built, if a bit austere. A sensible, straightforward design means that ergonomically, this cabin is off the top-shelf. The quality is superb, too. All the materials feel suitably plush and hard-wearing. If you wanted to nitpick, one could level a criticism and the cupholder cover which does feel slightly flimsy.

The driving position - and the sports seats - cannot be faulted, though. But for a car carrying this sort of price tag, we were surprised by the lack of electric seats and keyless entry.

A joy to use is BMW’s Operating System 7.0. The infotainment houses myriad features, including the navigation, media, and numerous safety systems. For those who aren’t accustomed to using a touchscreen, BMW thankfully includes a rotating scroller that allows you to scroll through menus with ease. While it scores from a user-friendliness perspective, the displays, configurability, and overall user-experience is lagging behind Mercedes-Benz and Audi somewhat.

The 3 Series is undeniably one of the best cars on the market right now. Few modern motorcars are able to do so much so brilliantly. Not only is it a spacious and practical family sedan, but a well-constructed luxury sedan too. Put it into sport mode, and aside from a slightly jarring ride, it will swish from corner to corner with precision. It looks great too. So what’s not to like? Well, this particular model, which pays homage to the legendary iS badge, falls short somewhat. That’s not to say it isn’t an excellent car (it is) but so too is a regular 330i. Perhaps if BMW had decided to pay tribute to the iS by using the M340i, it would have made more sense. Still, the 330iS will at least give its buyers some exclusivity - and who knows? Perhaps one day, it will become a classic in its own right.

Buy a new or used BMW 3 Series at a great price.
We put you back in control, make a single request and get up to 3 quotes from dealers nationally.
Coming soon