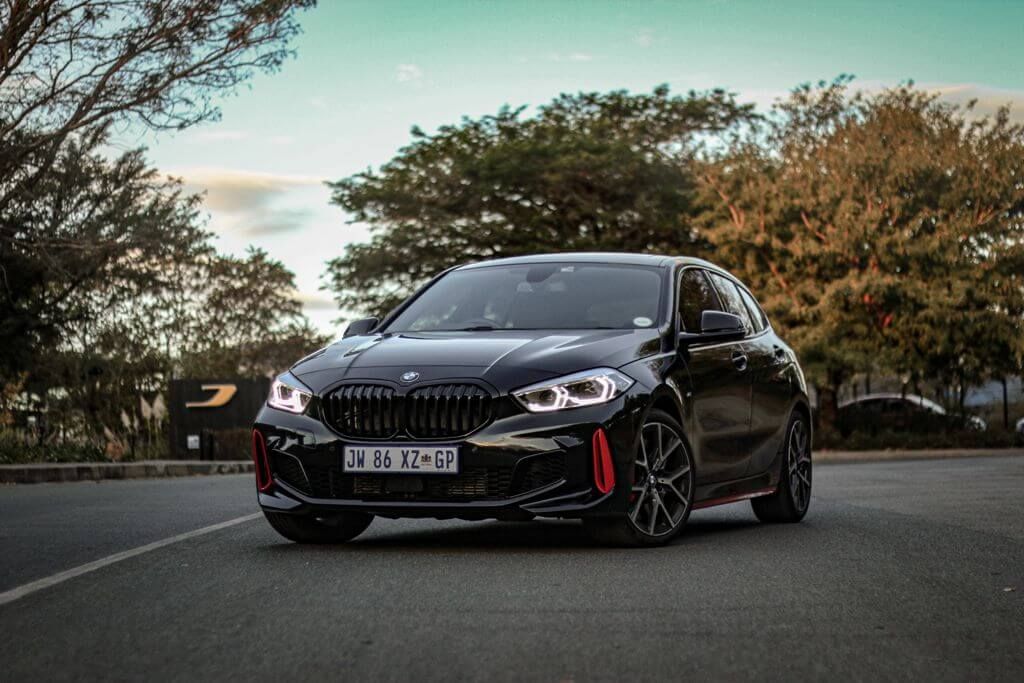 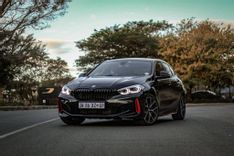 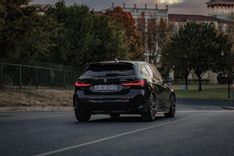 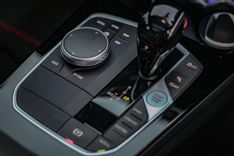 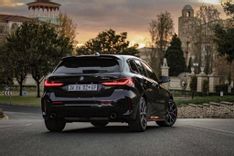 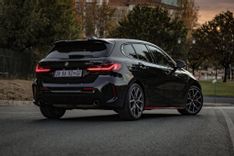 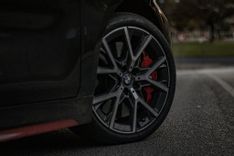 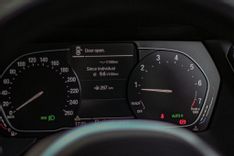 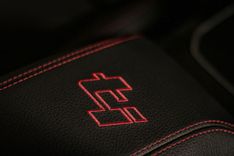 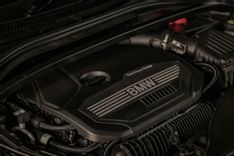 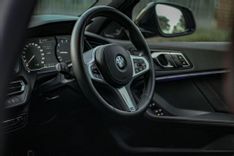 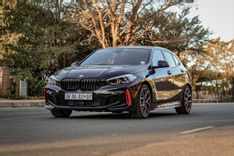 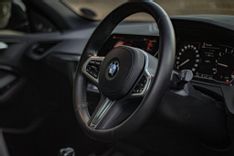 It’s almost a deity, the Golf GTI. From the iconic original to the talented outgoing 7.5, the Golf GTI holds a very special place in the hearts of many motoring enthusiasts in South Africa. Rivals may be quicker, cheaper, or handle with more poise, but in terms of sheer desirability the GTI is unmatched.

It’s a car many aspire to and has attained cult status not only locally but internationally, too. Another brand that has a loyal local following is BMW. Like the GTI, fans of the Blue and White roundel have pledged their allegiance from young, vowing to drive nothing else but Bavaria’s finest. So, would a direct GTI rival from BMW have what it takes to dethrone the hot hatch king?

AutoAdvisor recently spent some time with just that, the newly-launched 128Ti. Not only is this BMW’s first front-wheel drive hot hatch, but it reintroduces nomenclature first seen on the 1800 Ti, a sporty and compact BMW from the early 60’s. With 180 kW and 380 Nm of torque, it offers slightly more than the Golf 7.5 GTI (169 kW and 350 Nm) and uses that power advantage to sprint to 100 km/h in 6.3 seconds, 0.1 seconds faster than it’s rival.

Like its Wolfsburg rival, the 128Ti is fitted with a two-litre, four-cylinder turbo petrol which is mated to an eight-speed ZF automatic transmission. In everyday driving, it’s eminently smooth, shifting quickly and seamlessly. There’s none of the hesitancy often associated with a dual-clutch setup, particularly in everyday driving. While BMW are masters at creating perfectly balanced rear-wheel drive performance cars, this is their first foray into the performance front-wheel drive world.

Despite this, the 128Ti demonstrates pin-sharp handling, devouring corners like a true hot hatch. We’d go so far as to say that it outhandles a GTI, as far as feedback and dynamism is concerned. The ride doesn’t suffer too much, either. It can be jarring at low speeds but settles down nicely when on the motorway. The suspension gives the 128Ti an athletic feel without sacrificing ride comfort. The steering is crisp and direct, providing plenty of feedback.

One place the 1 Series edges ahead of the competition is in the cabin. Here’s where the upmarket BMW influence is felt most. The interior of a GTI is already a lovely place to be, but some of the plastics (particularly in the second row) leave a lot to be desired. Step inside the 128Ti and you’re greeted by an upmarket interior that offers more space for passengers when compared to the rather cramped F20 that came before it. Sporty details like the red stitching do their best to lift the sombre cabin, but it’s a rather civilized affair overall.

The 128Ti shares its powertrain with the more powerful M135i, which produces 225 kW and 450 Nm of torque. To handle the extra power, the M135i utilises xDrive, the brand’s all-wheel-drive system. Despite the added power and grip, it’s not as engaging as the 128Ti baby brother. Priced at just under R690k, the Ti represents seemingly good value for money. Go crazy with the options list though, and that price can grow considerably. Adding leather upholstery, a sunroof, and LED headlamps sends the price closer to R730 000. Interestingly, the GTI offers leather and LED lights as standard for R635k.

So, is the 128Ti worth the extra outlay when compared to VW’s outgoing GTI? Well, it depends on what you value. Certainly, it offers a slightly more dynamic experience and a more upmarket cabin. With a GTI on every corner, the 128Ti will undoubtedly be the more exclusive of the two. But the outgoing GTI is a lot cheaper and better equipped, too. Things should get even more interesting when the highly anticipated Golf 8 GTI arrives in SA. Until then, we’d opt for the BMW. Not only is it the best of the new 1 Series models, but a genuinely fun driving experience that just edges out the competition.

Buy a new or used BMW 1 Series at a great price.
We put you back in control, make a single request and get up to 3 quotes from dealers nationally.
Coming soon