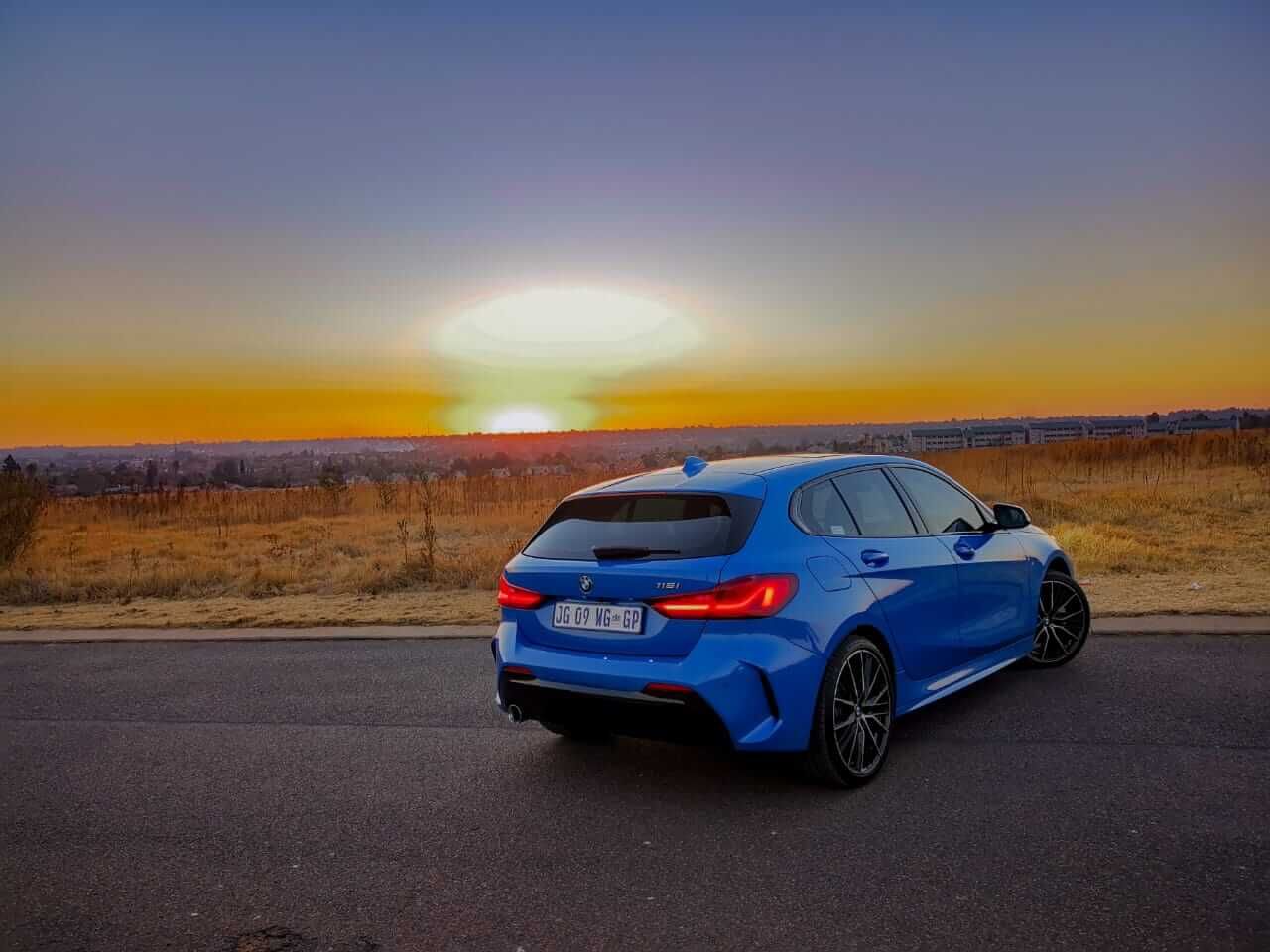 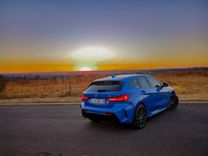 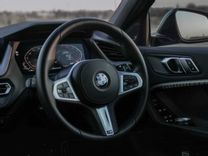 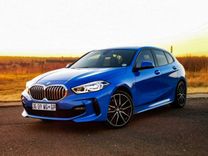 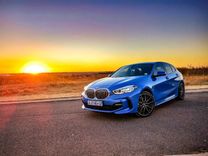 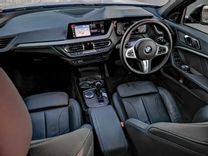 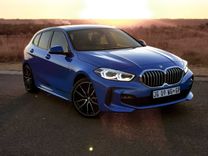 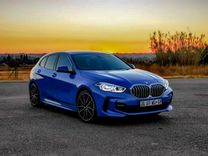 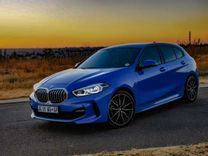 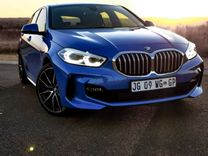 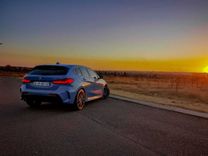 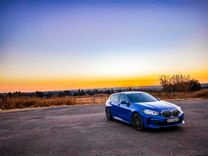 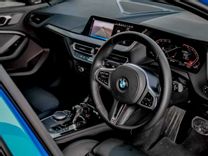 The BMW 1-Series, for the first time, is based on a front-wheel-drive architecture, which has made the product a far better proposition from a usability, practicality, and packaging perspective. The team at AutoAdvisor recently had the entry-level 118i, in M Sport guise, for review purposes and found it rather more impressive than we had initially anticipated.

The underpinnings of the 1 Series are shared with various Mini products and are designed for a transverse engine layout, meaning that three and four-cylinder engines are now the only potential options. The benefit of this layout is improved practicality making this a more practical car in terms of packaging in the process. The new car is 5mm shorter than its predecessor, yet the rear has legroom increased by 33mm while boot space goes from 360-Litres to 380-Litres.

The latest 1 Series is a dramatic departure from the previous model. At the front, you will find a larger single frame kidney grill, which is, thankfully, not as massive as the kidneys as seen on some other BMW products. The side profile features the distinctive Hofmeister kink while the rear provides a broad rear bumper and elongated, wraparound LED taillights.

Aside from the distinctive front end design, the 1 Series now cuts a more traditional hatchback silhouette, no longer featuring the long bonnet and short rear overhang of previous generations, which had to accommodate large six-cylinder engines and beefy rear-wheel drive differentials. Overall, it looks more comparable to the likes of the new Mercedes-Benz A-Class, the upcoming Audi A3, and the much anticipated Volkswagen  Golf 8, meaning that it has lost its identity somewhat, conforming while simultaneously broadening its appeal.

The interior of the new car is a massive improvement over the previous model, offering improved design, better material quality, and more space, particularly for rear occupants. Despite this, we would not class its second row of seating as capacious by any stretch of the imagination. While not massive, the 380-litre boot, which extends to 1 200-litres with the rear seats folded flat, provides just about enough in the way of practicality.

The BMW Operating System 7.0, complete with Apple CarPlay, wireless charging, Digital Key and gesture control for the infotainment system are all niceties. The current exclusion of Android Auto Functionality remains a bugbear, especially when we consider the fact that the use of the digital key requires an Android smartphone.

The 118i models are powered by a 1.5-litre three-cylinder engine that produces 103 kW and 220 Nm of torque paired with a 7-speed dual-clutch gearbox sending power to the front wheels. The motor performs well, with a good spread of torque while the gearbox provides fantastically fast shifts. The issue comes from the gruff nature of the engine, particularly on start-up and idle, which is not befitting of a premium product.

From a dynamic perspective, the new 1 Series has a tendency to understeer when pushing on, even our M Sport-sprung tester exhibited this trait, providing a hard ride quality that did not translate into improved dynamics. In our opinion, the 118i is better without the M Sport package, with either the base or Sport Line variants likely providing a better on-road driving experience.

The latest 1 Series is a better overall product that features a premium interior, improved practicality, and an options list that allows you to personalize your vehicle to your heart’s (and wallet’s) content. The fact that this product, particularly in 118i guise, is now front-wheel driven should not deter potential buyers as it is a superior car, despite having lost what once made the 1 Series unique among its peers.

Buy a new or used BMW 1 Series at a great price.
We put you back in control, make a single request and get up to 3 quotes from dealers nationally.
Coming soon