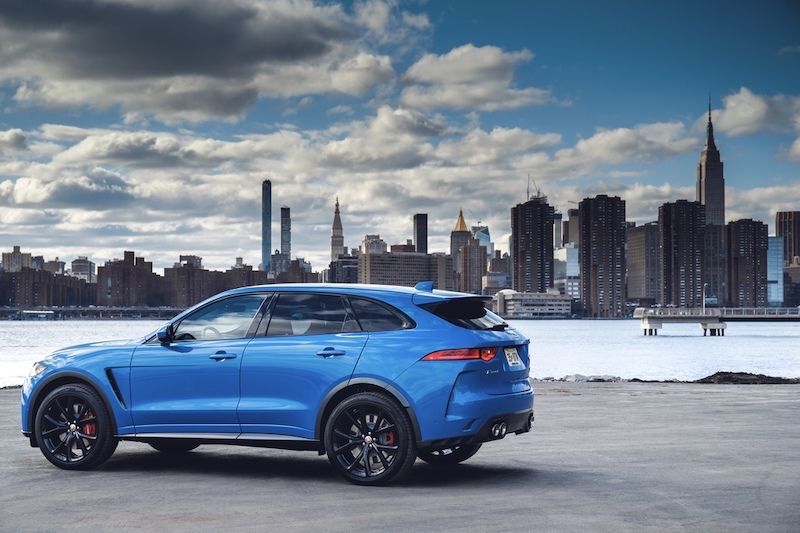 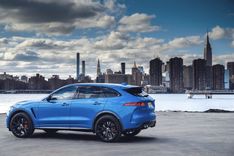 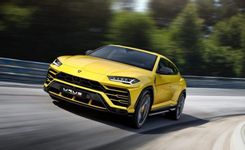 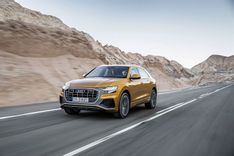 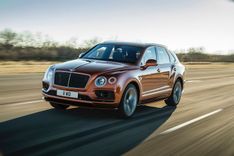 SUV’s are becoming more and more popular across the world thanks to major developments made in modern technology. There are small crossover SUV’s that replace regular hatchbacks, compact SUV’s to replace sedans and station-wagons and even full size SUV’s that are threatening luxury limo’s and larger sedans. Now that the SUV has established itself as the choice of vehicle for the future, manufacturers have begun a new race in the SUV segment. Meet the Super-SUV, the equivalent of the supercar but in SUV format. Here are five super-SUV’s that are really pushing the envelope of this new segment.

#1: The Audi RS Q8 - We’re weeks away from the reveal of Audi Sport’s fire-breathing RS Q8. Official details haven’t been released yet, but we can expect the RS Q8 to feature a 4.0-litre twin turbocharged V8 coupled to a 48V mild hybrid electric motor to produce an impressive power figure in excess of 447kW.

#2: The Jaguar F-Pace SVR - The British Brute packs a massive 5.0-litre V8 engine developing 405kW of power and 680Nm of torque. Aside from the deafening sound of the exhaust, the F-Pace SVR is also quick, capable of accelerating from 0-100km/h in 4.3-seconds before clocking its top speed of 283km/h.

#3: The Jeep Grand Cherokee Trackhawk - Off to the USA where we find the Trackhawk, one of the most powerful SUV’s in the world. It’s 6.2-litre engine produces a mega 522kW of power and 868Nm of torque, propelling it from 0-100km/h in 3.7 seconds.

#4: The Lamborghini Urus - Lamborghini’s first ever SUV had to make a statement. Lamborghini is known for having the most agile, most powerful supercars in the world and if they were going to make an SUV, it had to fit in with the rest of the family. So they made this, the Lamborghini Urus. Under the bonnet lies a twin turbocharged petrol V8 that throws out 478kW of power and 850Nm of torque, allowing it to accelerate from 0-100km/h in 3.6-seconds.

#5: The Bentley Bentayga Speed - The Bentayga was instrumental in the SUV race. It’s the car that made other premium and luxury manufacturers question whether they needed an SUV in their portfolio or not. Then Bentley revealed this, the Bentayga Speed, which is currently the flagship of the range. It features a W12 engine with 467kW of power and 900Nm of torque accelerating it from 0-100km/h in 3.8-seconds. 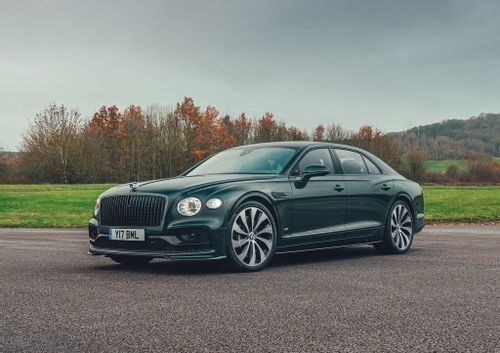 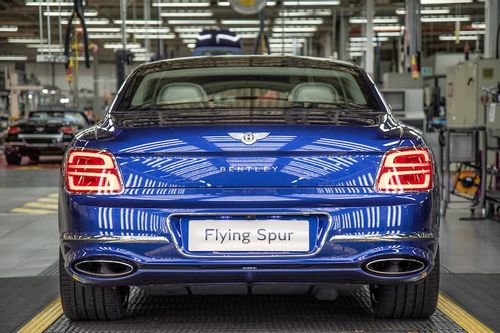 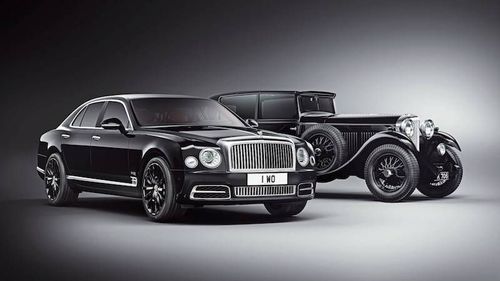