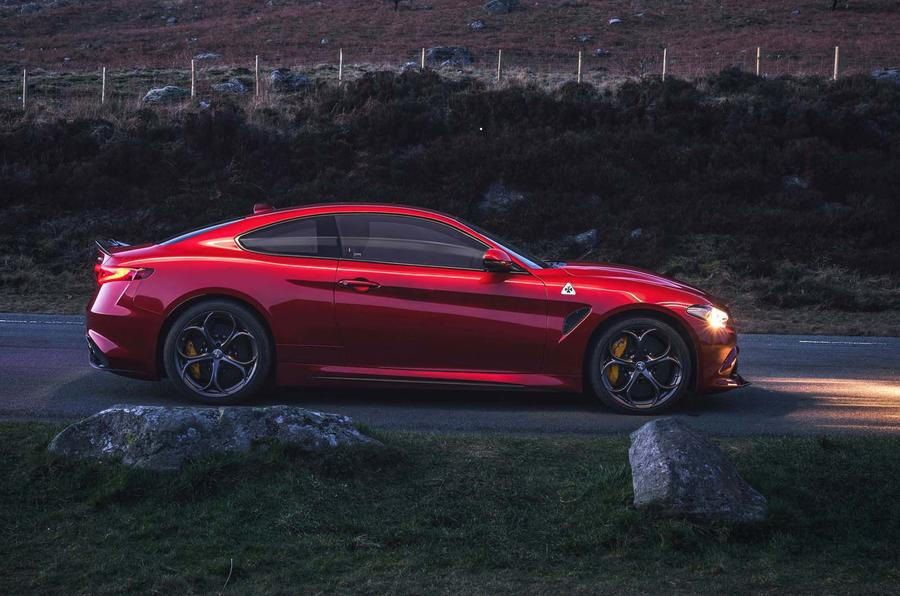 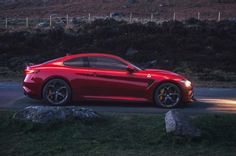 Alfa Romeo sent shock waves throughout the establishment when it unleashed its Giulia Quadrifoglio Verde sedan in 2015. In their first effort of building a high-performance sports sedan, they took it to the mighty Germans, and in typical Alfa fashion, won over the hearts of just about every motoring enthusiast out there.

The Turin-based automaker is looking to replicate that with their upcoming Giulia Coupe. However, in this case, they are looking at turning it up a notch or three. The car, expected at the end of 2018, will once again go up against the German triumvirate, in the form of the Mercedes-Benz C-Class Coupe, the BMW 4 Series and the Audi A5.

But according to a new report emanating from the UK, Alfa is planning a knock-out blow to its rivals in the form of a 478kw super coupe! Yes, you read that correctly. Four hundred and seventy-eight. Killerwatts. That’s over 100kw more than the AMG C63 S Coupe, and let’s not even mention the M4 with its paltry 331kw powerplant.

Alfa is managing this by integrating a high-tech energy recovery system very similar to that seen in the LaFerrari hypercar into the Giulia’s existing Ferrari-sourced 2.9-litre twin-turbo V6 motor. The setup is apparently prioritized in favour of performance, instead of emissions and fuel economy. Rumours are also swirling about the name of the car, as it could be branded as the GTV or the Sprint. It’s hybridized powerplant making it the most powerful Alfa in the history of the company.

The 2.0T in the Veloce model is also expected to be hybridized, with power rising from 206kw to a BMW 440i-rivalling 257kw. Apart from the hybridized power plants, the coupe range (render attached) is expected to retain the current motor list, ie. the 147kw and 206kw 2.0Ts, and the 375kw V6.

While these are rumours, Alfa Romeo is committed to transforming the brand in something of greatness and changing preconceptions, and this is clearly evident from their entry into the 2018 Formula 1 Championship. They are also working on a SUV that is said to be larger than the Stelvio and that is likely to be unveiled in concept form in the coming months.