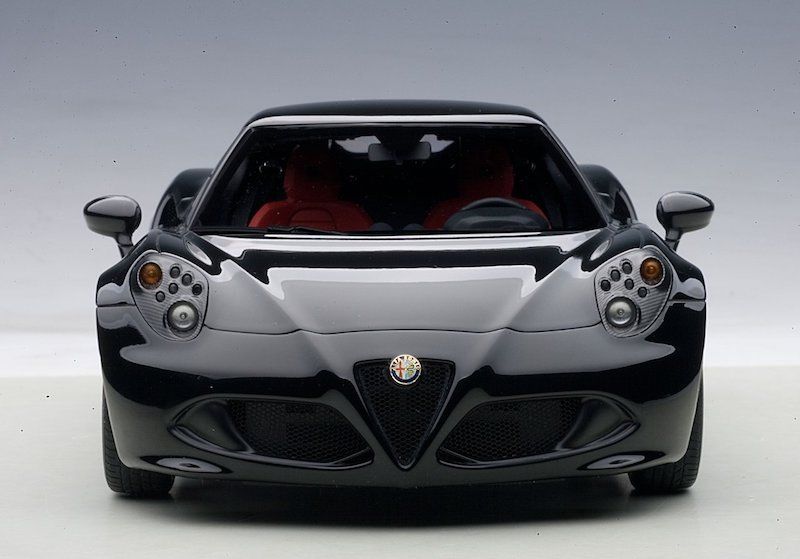 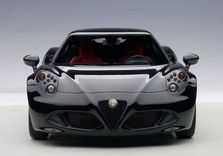 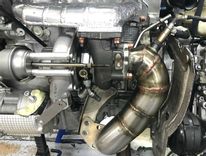 A car owner doesn’t usually take delivery twice, but that’s exactly what a local Alfa Romeo loyalist has done. The first time he collected his 4C sports coupe was from the dealer but second time round it was from leading tuners, RGMotorsport. And what he stepped into was radically different from the showroom version.

The RGM model featured a radically uprated engine and just prior to the handover the mid-engined sportscar had been securely strapped down on the dyno after a careful running-in period. It was worth the wait: having given the rollers a thorough workout, the numbers finally stopped climbing. With flywheel kilowatts of 388 at 6,500rpm (up from 177kW in stock form) this is a serious upgrade. Torque, meanwhile, had gone from 350nm to 610nm.

Explains RGMotorsport’s founder, Rob Green: “This was much more than a bolt-on. In fact, we scoured the planet and carried out extensive research to find the very best components to build this engine. The internals are upgraded in every area – as one would expect of an engine designed to cope with twice the factory output.”

Upgrades include Omega pistons and Arrow Rods, with the engine assembly carried out in RGM’s dedicated engine room. A gas-flowed, ported cylinder head sits atop and is fed by an RGM carbon fibre cold air intake system. The compression ratio of the engine is now 10.1 to one (9.25 in standard form) and maximum boost has increased from 1.45 bar to 2.45.

More visible changes are an enlarged Garrett GTX28/71R ceramic ball bearing turbo on a custom ceramic-coated turbo manifold and look closer and you’ll also see that the engine also boasts water-methanol injection. With all this extra urge, it was deemed essential to fit the gearbox with an oil cooler while an Alfaworks Kevlar/sintered copper button clutch assists in coping with supercar output numbers.

Because the car is designed as a multi-purpose toy with track days very much on the agenda, measures have also been put in place to prevent oil surge during hard cornering: an electronically-controlled and rev-dependant device forces oil into the sump under certain conditions. With circuit use in mind it is fitted with a set of super-sticky Toyo 888 tyres (265/30/19 rears and 225/40/18 fronts) on widened rims, upgraded RGM-Vari brake hook-slotted and heat-treaded discs, plus high-performance brake fluid and pads. Lowered suspension is via KW Variant Three dampers with a comprehensive range of adjustments.

“When we first took a close look at the 4C we felt that it had the makings of a ‘mini-supercar’ and set out to turn it into one,” says Green. “But the reality is that there isn’t anything ‘mini’ about it anymore…this is now an authentic, red-blooded Italian supercar!”