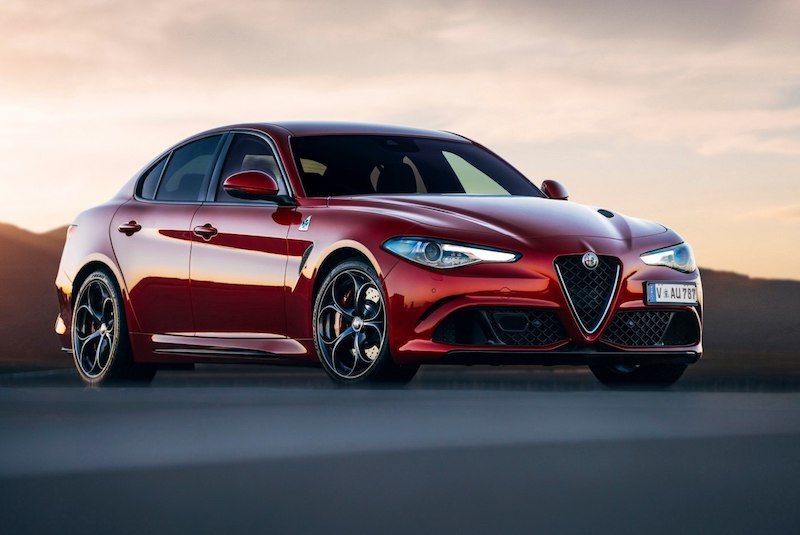 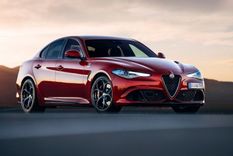 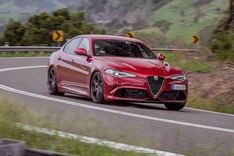 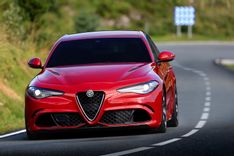 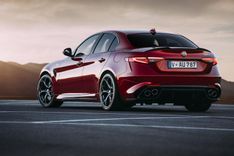 The editors of Motor Trend have named the Alfa Romeo Giulia as its 2018 Car of the Year, best representing exceptional value, superiority in its class and impact on the automotive scene.

Motor Trend's Car of the Year program is open to any all-new or substantially upgraded 2017 model year vehicles. Rather than being compared against one another, contending vehicles are first put through Motor Trend's full battery of performance tests to measure acceleration, braking, and limit handling.

All contenders are then evaluated on three separate courses at a professional automotive test centre before finalists are selected. Out of 46 contending 2017 models - the third largest ever - Motor Trend's judges picked 10 Car of the Year finalists, including the Alfa Romeo Giulia.

All "Of the Year" contenders were selected by Motor Trend judges and evaluated against six key criteria: advancement in design, engineering excellence, safety, efficiency, value, and performance of intended function. The 2017 Alfa Romeo Giulia best represents these six key elements, which also characterize what consumers most want in their next vehicle.

Contenders are put through a gruelling battery of tests to determine which vehicles best represent exceptional value, superiority in its class and impact on the automotive scene. The 2018 Car of the Year competition included more than 10,000km of driving, including real-world testing with potholes, jagged pavement, steep grades, misaligned railroad crossings and avoidance manoeuvres.

Alfa Romeo Giulia models feature an all-new, all-aluminium, 2.0-litre, direct-injection turbo engine with an eight-speed automatic transmission that delivers a class-leading, standard 206kw and 400nm of torque, allowing it to launch from 0-96kph in 5.1 seconds, and achieve a top speed of 240kph. (In South African trim the Giulia features the same 2.0-litre engine with outputs of 147kw and 330nm, and features a 0 - 100kph time of 6.6 seconds and a top speed of 235kph).

As the lineup's "halo" model, the Giulia Quadrifoglio highlights Alfa Romeo's performance and motorsport knowhow with its best-in-class 375kw, 0-96kph in 3.8 seconds and a record-setting 7:32 lap time around the legendary Nürburgring - fastest ever by a four-door production sedan.