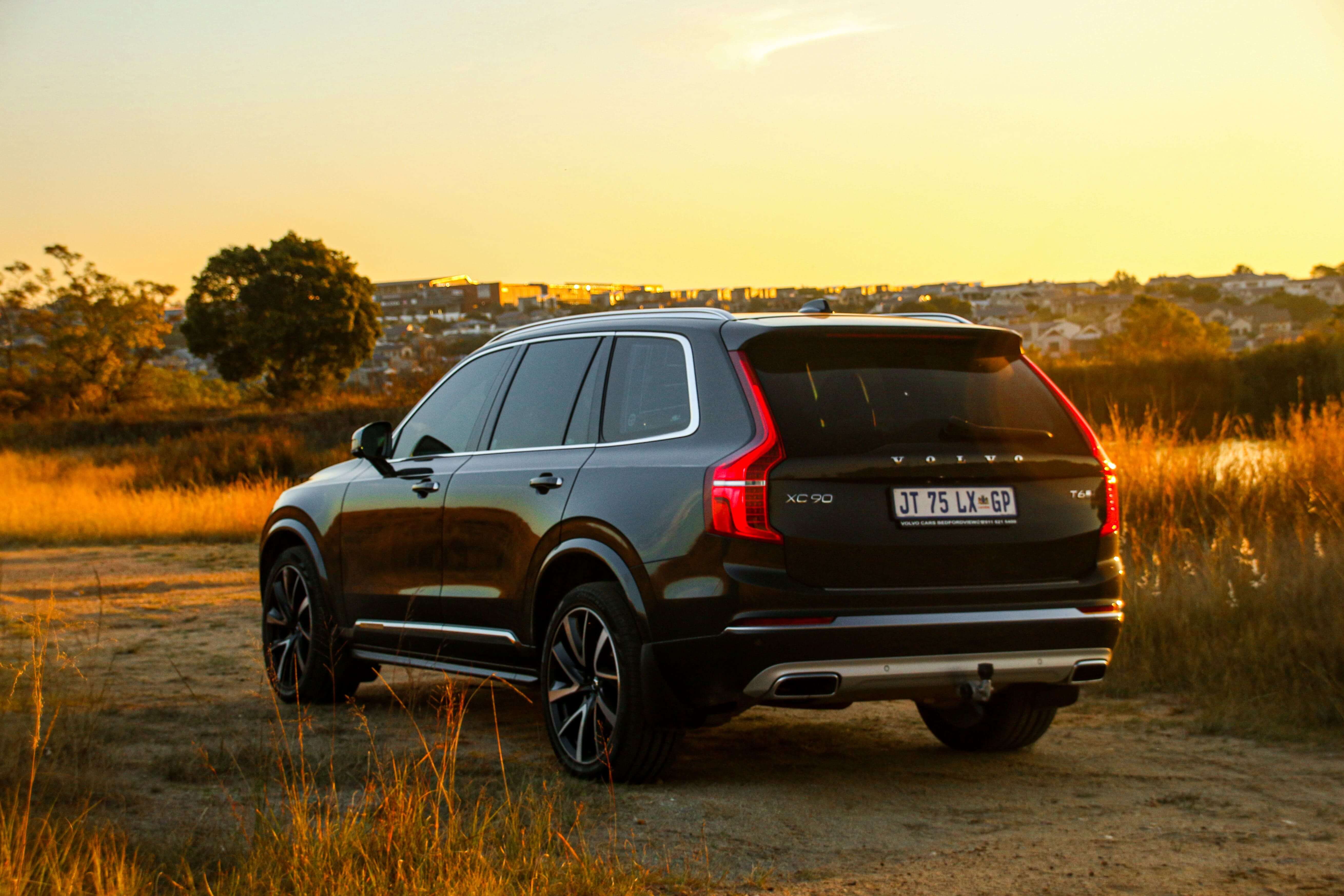 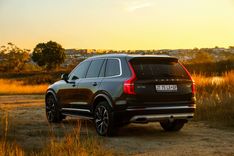 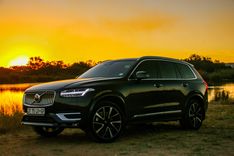 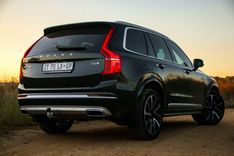 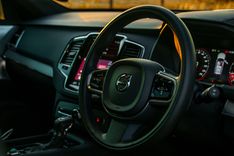 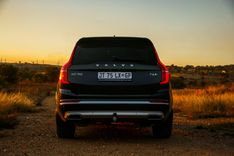 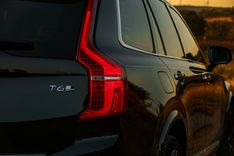 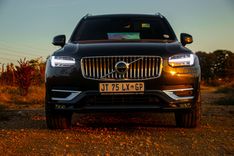 We’ve spent some time with Volvo’s large and luxurious XC90 T6 Inscription. At over R1.2 million, is the big Swede worth the outlay? We certainly think so. Here’s why:

It’s Volvo’s largest SUV offering and sits at the top of the range. This second-generation model has been around for a few years now, building on the reputation of the hugely successful original. The Gothenburg-based brand managed to shift over 630,000 examples in 12 years - not bad for a first attempt.

A slight update saw subtle revisions handed to the handsome luxury SUV, with enhancements to the front end (a new grille) and the inclusion of the Volvo On Call system are the main changes, with more wheel and paint options being introduced for customers to choose from.

As always, styling is subjective. But we challenge anyone to look at the XC90 and call it anything but elegant or stylish. It’s not as outlandishly styled as some rivals, and perhaps lacks the presence of a Range Rover Sport, for example. But there are some people out there who will appreciate that. The subtle, minimalist styling is classy and discreet - this is a handsome luxury SUV that whispers good taste, rather than shouting “I’ve got money.”

Buyers can choose from three trim levels - Momentum, R Design and Inscription. Our test unit was decked out in the range-topping Inscription trim, arguably the best line. It may be the most expensive trim line, but it’s worth the extra outlay when you see the standard toys you get in return.

Different. If you’ve spent any time in a modern Range Rover, Mercedes or BMW SUV, you would have undoubtedly been impressed by the glitz and technology that dominates the cabin. While the tech is certainly there in the Volvo, it takes a different approach to luxury. The interior, much like the exterior, takes on a minimalist approach which translates into a very calming, relaxing place to while away the miles - particularly if the stunning ‘Blonde’ interior colour scheme is chosen.

The 9-inch portrait touchscreen houses most of the functions for the car, including media, infotainment, navigation, climate controls and even safety settings. Clutter-free the cabin may be, but analog dials and controls for the climate control would be welcomed - simple tasks like adjusting the cabin temperature takes far longer than it should.

The interior fit and finish is first rate. You would struggle to find cheap or flimsy plastics - no, the XC90 feels luxurious and expensive, without feeling extravagant or over the top. The switchgear is a joy to use, especially the starter. A satisfying, hefty switch needs to be turned in order to fire the big Volvo up.

Like other large SUVs, you certainly won’t want for space. The XC90 is vast. The relatively square rear end means that loading things in and out isn’t a hassle. The electronically operated boot lid is a welcome feature, allowing you to gain access to the luggage bay with ease. With all the seats in place, a useful 314 litres of packing space is available. This increases to 692 litres with the third row folded down and further still to 1947 litres, with all seats folded flat.

Don’t expect it to thrill dynamically. The XC90 is not that kind of SUV. Instead, it lulls you into an ergonomically correct seat (with infinite adjustment) and soothes you with its buttery-smooth ride and Range Rover rivalling refinement. Even on 20-inch rims, the XC90 never becomes unsettled. It dismisses potholes and bad roads without breaking a sweat - as a proper luxury family SUV should. That’s not to say it handles like a bus, though. There is plenty of grip from the 275/45 R20 tyres, allowing for all 235 kW to be sent to all four wheels via the eight-speed automatic transmission, with ease.

While rival manufacturers rely on larger capacity engines in their large SUVs, the T6 uses a rather compact 2.0-litre petrol engine, with both turbocharging and supercharging. This allows for impressive performance - 0-100 km/h in 6.5 seconds - but fuel economy does take a hit, especially in town driving. The Swedish brand claims average fuel consumption of just 8.0 L/100 km, but realistically, our figure sat closer to 9.5 L/100 km.

What will it cost me?

The range kicks off at R1 185 300 (for the base model T5 in Momentum trim). The model we sampled, the T6 Inscription, will set you back R1 259 750. A lot of money, certainly, but when compared to its German rivals, the XC90 represents exceptional value for money. The cheapest X5, for example, will set you back over R1.4 million. Even then, we struggle to see how it will match the Volvo for standard equipment. What’s more, the XC90 has a standard five-year/100 000 km maintenance plan for further peace of mind. It may be cheaper to buy, but historically the BMW, Mercedes-Benz and Audi rivals do tend to have stronger resale values

Our time with the XC90 T6 has reaffirmed what we’ve always known about the big Swede - it’s brilliant. The ride is supple and refined, the handling well-balanced and predictable, while the fit and finish of the interior is both plush and solid. The T6 offers impressive performance and plenty of poke for overtaking and exploiting gaps. Impressive it may be, but fuel consumption isn’t one of its strengths, at least in town driving. For that reason, we’d recommend the slightly pricier D5 turbodiesel. It may offer less power (173 kW) but makes up for it in torque (480 Nm) and fuel economy (5.7 L/100 km claimed). Whichever model you go for, the XC90 will reward both you and your passengers with immense levels of comfort, space and luxury - not to mention safety.

Buy a new or used Volvo XC90 at a great price.
We put you back in control, make a single request and get up to 3 quotes from dealers nationally.
Coming soon