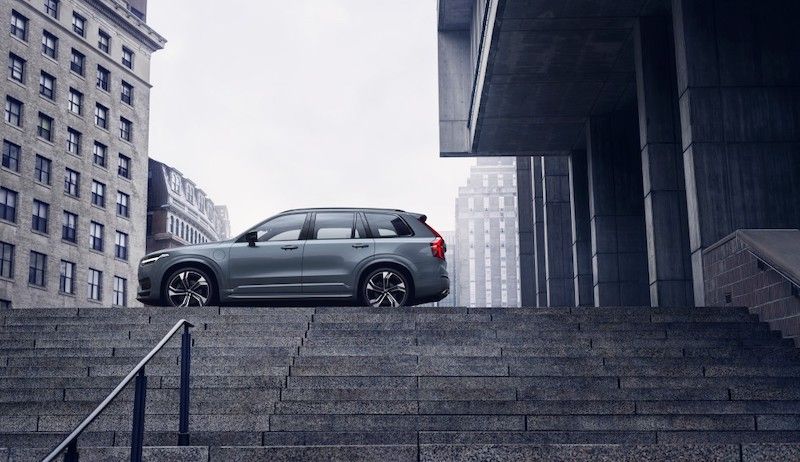 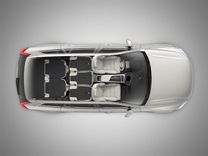 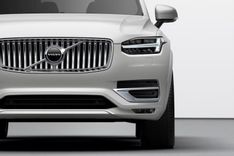 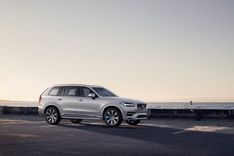 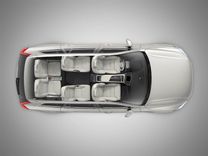 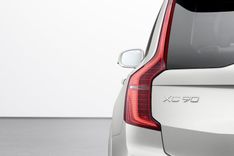 Volvo has updated their flagship SUV, the second-generation Volvo XC90, which first launched in 2015 and provided the Swedish car maker with the direction of their latest design language. The facelift, available from August 2019, introduces new interior features, a new seating configuration and a new R-Design model. “The overall impression, both exterior and interior, has a strong connection to the key elements of the Swedish lifestyle: the generous space, the celebration of light and the focus on well-being,” says Greg Maruszewski, Managing Director of Volvo Car South Africa.

If it ain’t broke, don’t fix it. The facelift XC90 stays true to this expression by leaving its interior largely untouched  from the 2015 model. The tablet-based infotainment touchscreen still dominated the dashboard, acting as a gateway to various internet apps and features while eliminating a significant number of buttons that are synonymous to infotainment areas. “The interior is pure and uncluttered, while still radiating the sophisticated confidence and formality that luxury SUV customers expect. The simplicity is perfectly in tune with our Scandinavian design heritage. It opens up generous surfaces and gives us the opportunity to create a modern, luxurious interior architecture,” says Maruszewski.

The interior also features premium materials and surfaces such as soft touch leather, fine wood as well as meticulous hand-crafted details, such as the crystal glass gear knob and the diamond cut volume control and start button. The new Volvo XC90 is available to seat 7 occupants, but the facelift now introduces a new 6-seater configuration, bringing the luggage capacity up to 1856-litres. In either configuration, occupants can experience the new Bowers and Wilkins sound system, boasting a 1476W amplifier powering 19 speakers and a subwoofer that uses the entire volume of the cabin to produce bass. According to Maruszewski, this sound system is right up there with the best in the world. “This audio system goes beyond figures – our sound engineers have searched obsessively for audiophile perfection. Using a radically new approach, they developed a unique room transformation technology together with the Swedish audio software specialists Dirac Research. This technology makes it possible to recreate the acoustics of a specific room inside the car,” he reveals.

The Volvo XC90 R-Design also gets a refresh, becoming the sportiest and most visually dynamic model of the range. The outside of the car is distinguished by 20-inch diamond-cut alloy wheels, black door mirrors and a gloss black mesh front grille. Inside, there are leather/nubuck sports seats and a perforated leather-trimmed steering wheel complete with gearshift paddles. R-Design XC90s also get a powered front passenger seat with memory function (to match the driver’s seat), sports pedals, black headlining and upgraded interior lighting. There’s even an exclusive R-Design leather-clad remote key fob.

Maruszewski says that there is already considerable customer interest in the new model. “The XC90 has already won over 120 awards globally, including the 2016 SA Car of the Year. In its latest incarnation, it’s most definitely the finest SUV that Volvo has ever created. You get the generous interior space and flexible capability combined with the agility and handling of a much smaller and lower car. The adrenaline rush that is key to true driving pleasure is delivered by powertrains that offer an unrivalled combination of power and clean operation. And since the XC90 carries the Volvo badge, world-class safety is standard. It’s an unbeatable combination,” he concludes.