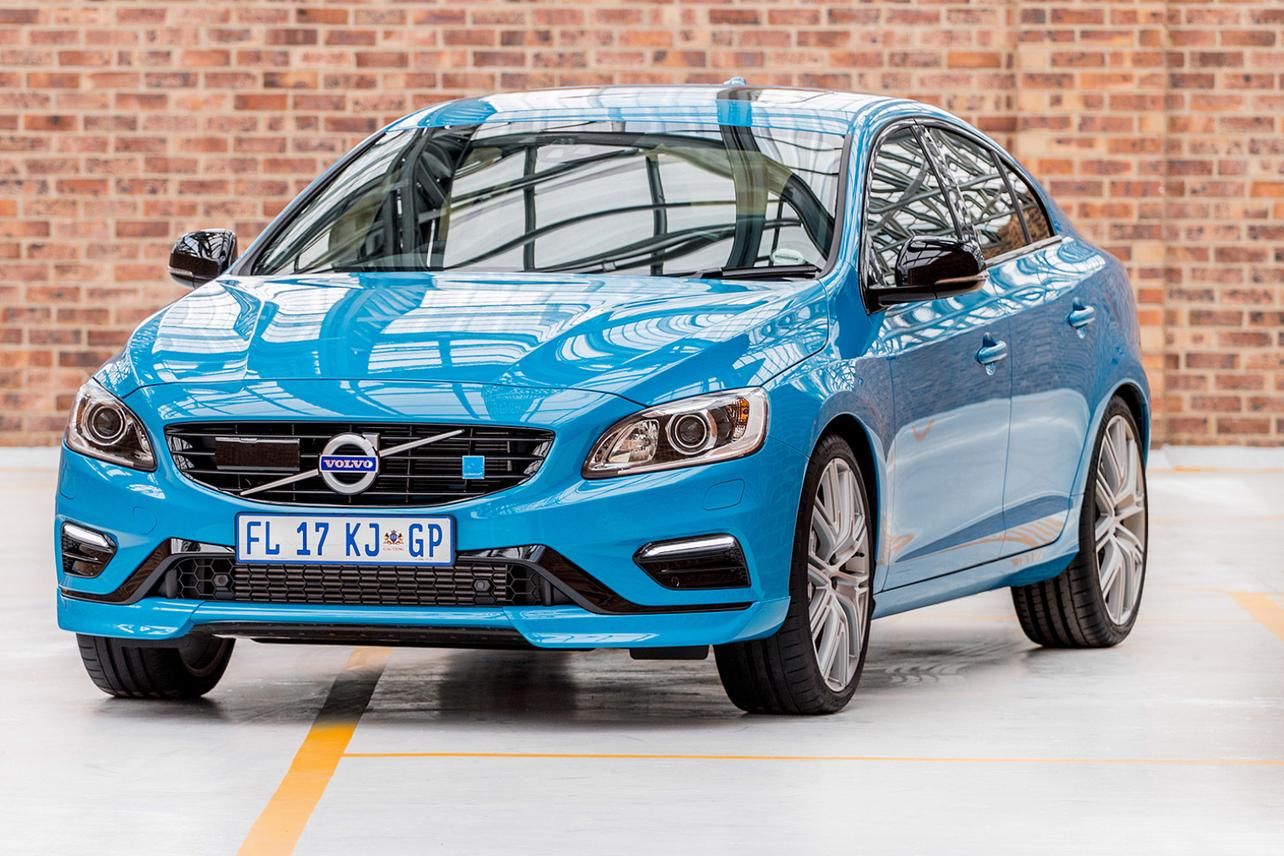 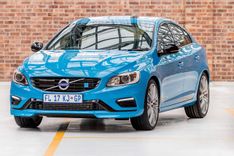 Apart from dabbling in the British Touring Car Championship in the 90s, Volvos have always been regarding as a ‘sensible’ kinda car. Sure there were some powerful models over the years, in the form of the 850-R and the S60-R, but despite being fairly quick, as a package, they were never as complete as their German rivals.

However, things changed drastically in 2013. Because with the help of Polestar, Volvo launched their first proper ‘performance car’. It was called the S60 Polestar, and was based on the 2012 S60 Polestar Concept. But while the concept car used a turbocharged 3.0-litre inline-six from the S60 T6 AWD to produce 374kw and 575nm, the production car used a turbocharged 3.0-litre inline-six to produce far less – although 258kw and 500nm is nothing to scoff at.

The heavily revised motor was offered with one transmission – a Polestar-tuned six-speed automatic. Thanks to a Haldex-derived all-wheel drive system and launch control, 0-100kph was done in just 4.9 seconds, while it needed a further 12.8 seconds to hit the double ton. By comparison, the normal S60 T6 R-Design needed 5.9 seconds and 20.9 seconds respectively, to complete the same sprints.

Only 28 units (3 were used for marketing) of the original S60 Polestar came to South Africa, with all presold at a price of R735 000 prior to launch. They no doubt stood out, because all of them were finished in the rather eye-catching Rebel Blue. But just over a year later, Volvo updated the S60 Polestar, binning its brilliant 3.0-litre motor in favour of a smaller 2.0-litre.

While the 2.0-litre Drive-E could not rival its predecessors’ sonorous note, it did boast some impressive tech - and most importantly - more power. The compact motor featured both turbocharging and supercharging, and provided the immediacy usually seen on naturally-aspirated motors, whilst negating turbo lag almost entirely. Thanks to a bigger turbocharger, a new intake system and a new exhaust system, this motor produced some stellar outputs – 270kw and 470nm! A meagre 10kw and 5nm down on the mighty Mercedes-AMG A45!

Polestar also chucked out the old six-speed automatic, and installed a new 8-speed transmission with shift paddles, whilst also fettling with steering response and the braking system. It still retained its Haldex all-wheel drive system, which with the extra power and subtle tweaks, saw its 0-100kph time drop to just 4.7 seconds – significantly quicker than the BMW 335i. And being a halo model, it was loaded with kit like sport seats, navigation, a Harmon-Kardon audio system, and naturally, the most advanced safety tech on the market.

Only 45 of this variant made it to South Africa, each carrying an asking price of R749 500. The S60 Polestar gave us our first taste of Polestar’s abilities, and in 2017, the automaker stepped out from Volvo’s shadow to become the standalone performance electrification brand of the Volvo Car Group.

Since then, they have outlined plans to take the fight to Audi Sport, Mercedes-AMG and BMW M; with their crown jewel being the 450kw plug-in hybrid Polestar 1, a luxurious 2+2 coupé inspired by Volvo's 2013 Concept Coupé and the legendary Volvo P1800. Polestar is definitely going places, expect to see their name rivalling the Teutonic trio in not too distance future.