The Volvo XC60, S90, And V90 will get a new Android Infotainment System 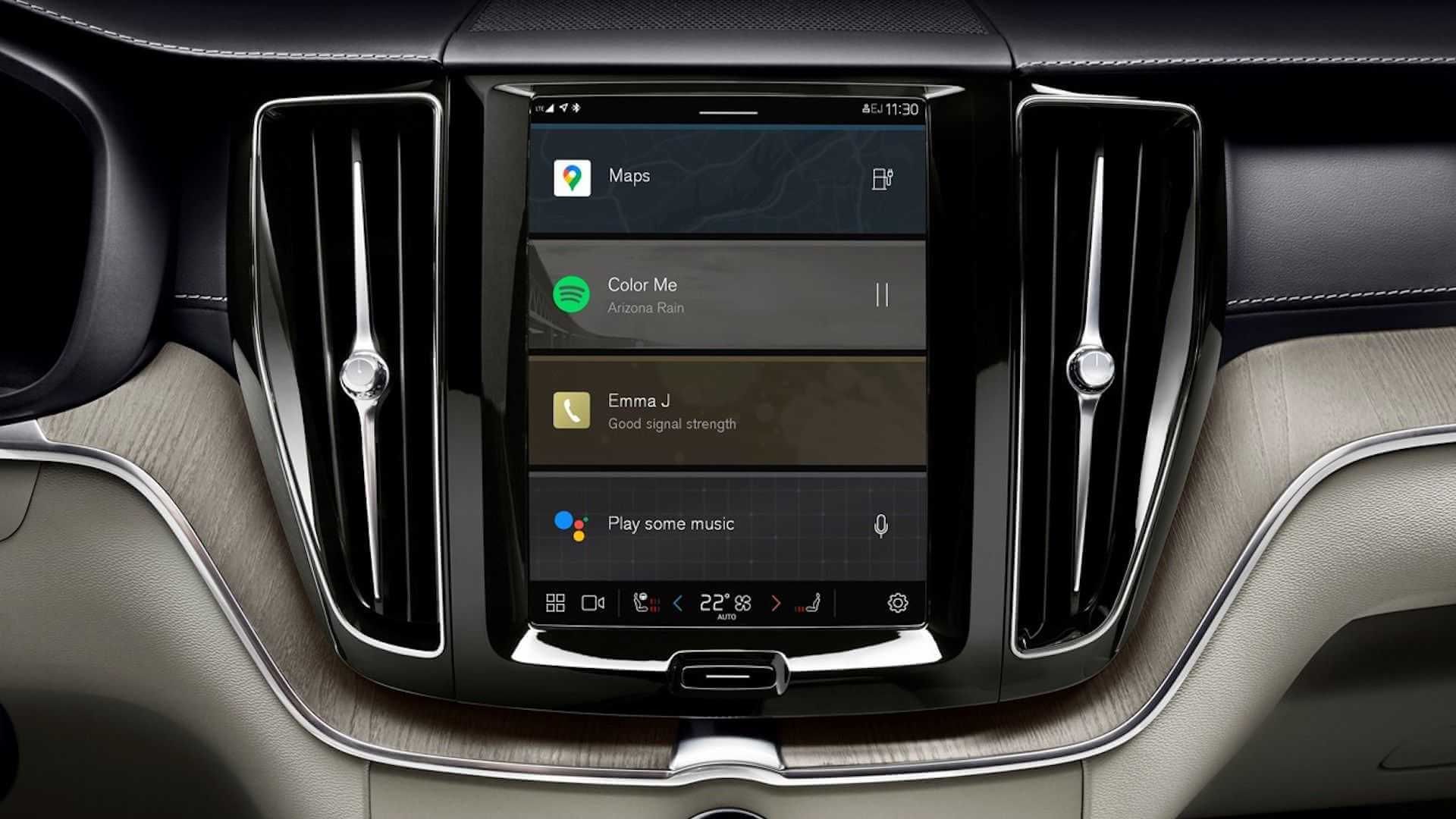 The Volvo XC60, S90 & V90 will get a new Android Infotainment System

Back in 2017, Volvo had announced that they had signed a partnership with Google. This partnership was for the British automakers to use Google’s highly advanced Android operating system for their infotainment system. The first model that would showcase this collaboration was the XC40 Recharge electric crossover, which was given the update in October 2019.

Now over a year later, Volvo and Google will be introducing a newer and more advanced infotainment system, and they will be found in the XC60, S90, V90, and V90 Cross Country line up which will be part of Volvo’s 2022 model range.

Much like the XC40 Recharge, the new models adopting the Android infotainment system will benefit from the integration of Google apps and services into the in-car technology hub. Of course, Volvo will be offering a Digital Services package, which will give customers the same experience that they are used to on their phones, but on a hands-free interaction. The package includes access to Google apps and services, the Volvo On Call app, wireless phone charger, and data required to run the services.

Google Assistant plays a huge role in the company's apps and services, with functions like controlling the temperature, setting a destination, playing music and podcasts, and sending messages all doable via voice commands. Google Play, on the other hand, optimizes music and media apps for cars while the built-in Google Maps aid in navigation.

Volvo has also announced that for the 2022 model year, the mentioned models will get an updated version of the company's Advanced Driver Assistance Systems (ADAS) that uses an array of radars, cameras, and ultrasonic sensors. More choices will also be added to the cars' options list.

Volvo is yet to reveal more information about its 2022 model line-up and the specific updates.