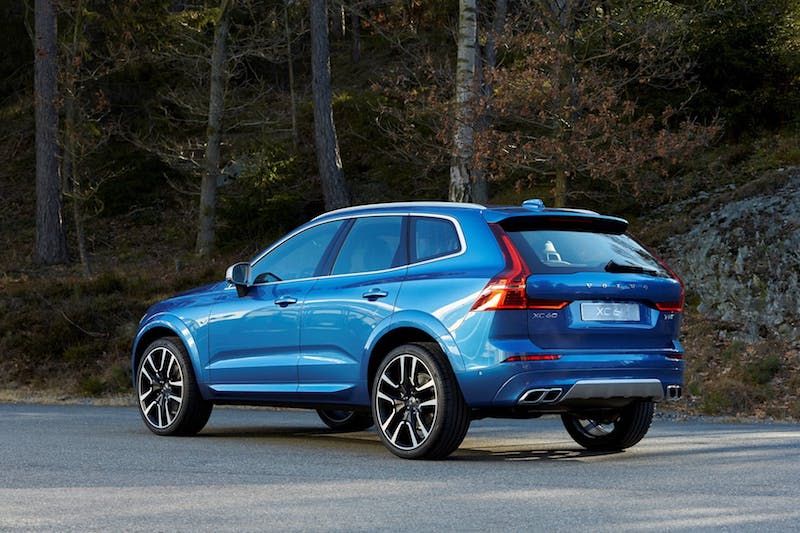 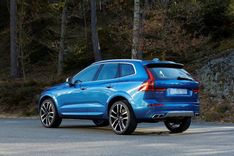 According to Euro NCAP tests, the Volvo XC60 is the safest car you could own.

The XC60 scored a near-perfect 98% in the Adult Occupant category and in its Large Off-Road class, showed a clear advantage in Safety Assist with a score of 95% – 20 percentage points higher than the nearest Large Off-Road competitor – underlining Volvo Cars’ position as a leader in automotive safety.

The three Volvo cars are the only cars to have achieved perfect scores in all three AEB categories. The Euro NCAP award for the XC60 follows in the tracks of the Volvo XC90, which in 2015 was also named the best performing large off-roader, and the car with the best overall performance that year.

The Volvo V40 is another previous Euro NCAP winner, in the Small Family class. Volvo Car South Africa plans to launch the XC60 locally towards the latter part of 2018.