TECH TO THE MAX 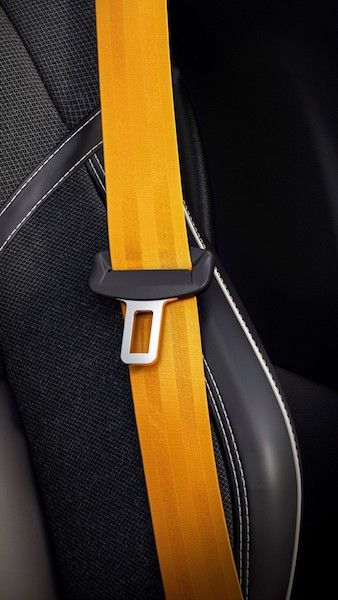 Volvo have released details as well as a handful of teaser images of the performance-oriented version of their upcoming third-gen S60 sedan.

The latest version of the performance sedan will be called the S60 Polestar Engineered and will be revealed alongside the standard S60 on the 20th June 2018. You would recall Polestar ‘splitting’ from Volvo, to become the standalone performance electrification brand of the Volvo Car Group.

And with that, Polestar is now offering performance upgrade items for the T8 Twin Engine variant of the soon-to-be-revealed S60, which will sit one level above the R-Design models.

The S60 Polestar Engineered will also gain Brembo brakes, Ohlins shock absorbers, and some other hardware derived from the Polestar 1 plug-in hybrid coupe. Lastly, a re-map of the ECU increases the electrified 2.0-litre T8 twin engine's output from 294kw to 305kw. The torque output too increases from 640nm to 670nm. The software upgrades improve fuel consumption and emissions-neutral performance, and refines the automatic gear selection. Polestar has yet to quote any performance figures.

Worth remembering is that the previous S60 Polestar made do with a 2.0-litre four-cylinder engine linked to an eight-speed automatic gearbox, utilizing a combination of turbocharging and supercharging to yield 270kw and 470nm. Thanks to all-wheel drive, it managed 0-100kph in just 4.9 seconds.

And like the Polestar 1, all Polestar Engineered Volvos will now feature gold-painted bits (like brake calipers, seatbelts, etc) starting with the new S60 Polestar.

The new S60 is due to launch in South Africa next year. At this stage the Polestar Engineered derivative is not yet confirmed for the local market.