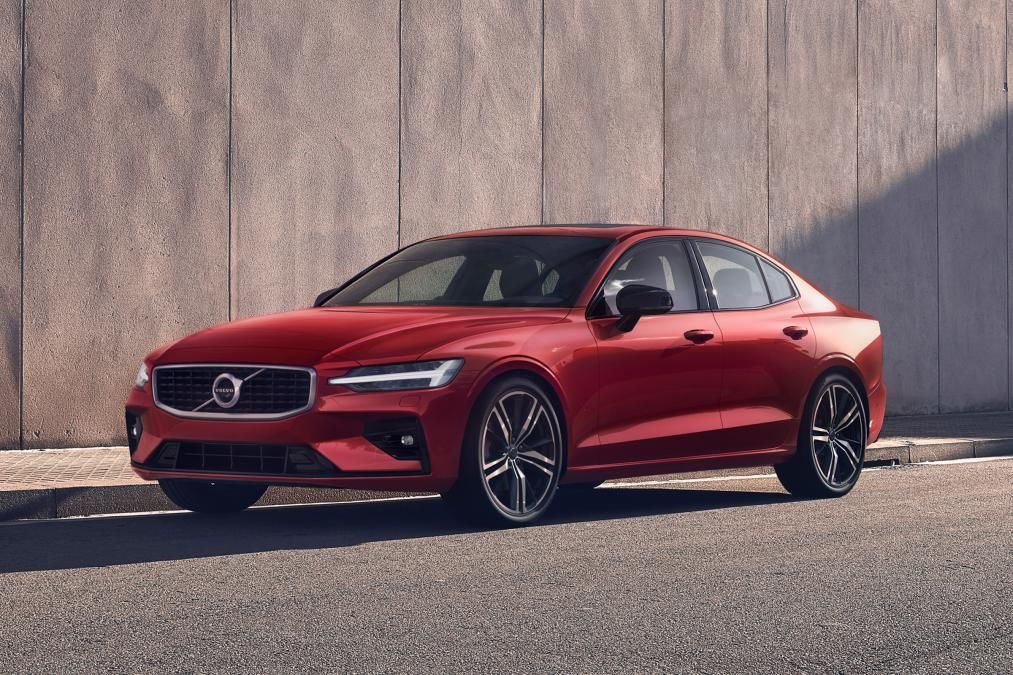 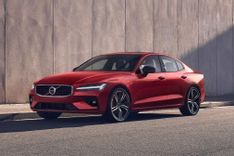 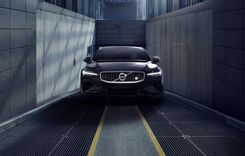 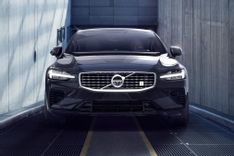 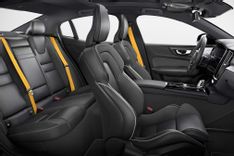 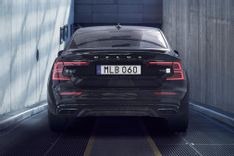 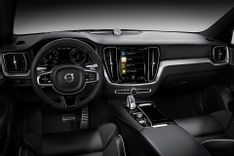 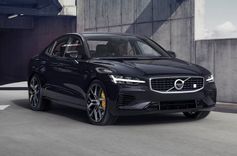 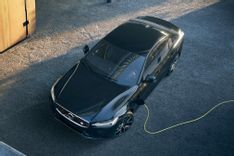 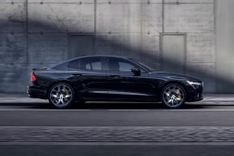 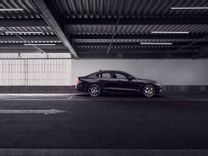 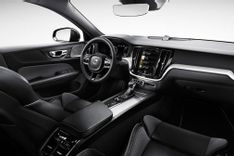 This is it! Volvo's all-new, third-generation S60.

The American-built 3 Series rival features a front end that is both sharp and elegant, thanks to its aggressive upright grill and trademark Thor’s hammer-inspired LED headlights. Other familiar styling cues are the C-shaped rear lights, which remind us that this is a scaled down version of the highly rated S90.

The new S60 rides on the brand’s Scalable Product Architecture (SPA) platform, which is shared with the award-winning XC60 and XC90 SUVs, as well as the upcoming Polestar 1 sports coupe. The brilliant Sensus Connect Infotainment system, a raft of safety features and general technologies have also trickled down to the S60 making it one of the safest cars on the road.

In addition to the easy to use Sensus Connect Infotainment system which features 4G, Apple Carplay and the Android Auto integration, it has a fantastic Pilot Assist system, which basically makes the S60 into a semi-autonomous compact sedan. Combining the main aspects of the Adaptive Cruise Control and the Lane-keeping Assist, the Pilot Assist can work up to 130kph and can control steering, distance, and speed thanks to an intricate system of radars, sensors, actuators, and some smart programming. It also features an active chassis with different drive modes that are said to deliver more versatility and a more engaging drive.

In South Africa, the S60 will be available with two turbo-charged petrol engines (T4 and T5), as well as a super-and-turbo-charged petrol derivative (T6). That said, the T6 and T8 Twin Engines are still under consideration for SA. Interesting, there are also no diesel variants in the line-up, as Volvo pushes towards electrification.

The range is being topped by a model called the S60 Polestar Engineered. This model will sit above the R-Design models and gain Brembo brakes, Ohlins shock absorbers, and some other hardware derived from the Polestar 1 plug-in hybrid coupe.

In terms of propulsion, it uses an electrified 2.0-litre T8 Twin engine, but thanks to an ECU remap, power increases from 294kw to 305kw, whilst torque jumps from 640nm to 670nm. The software upgrades further improve fuel consumption and emissions-neutral performance, and refines the automatic gear selection. And like the Polestar 1, all Polestar Engineered S60 will feature gold-painted bits (like brake calipers, seatbelts, etc).

"The new S60 is one of the most exciting cars we've ever made," said Håkan Samuelsson, president and chief executive of Volvo Cars. "It is a true driver's car that gives us a strong position in the US and China sedan markets, creating more growth opportunities for Volvo Cars."

The new S60 is due to launch in South Africa next year. At this stage the Polestar Engineered derivative is not yet confirmed for the local market.