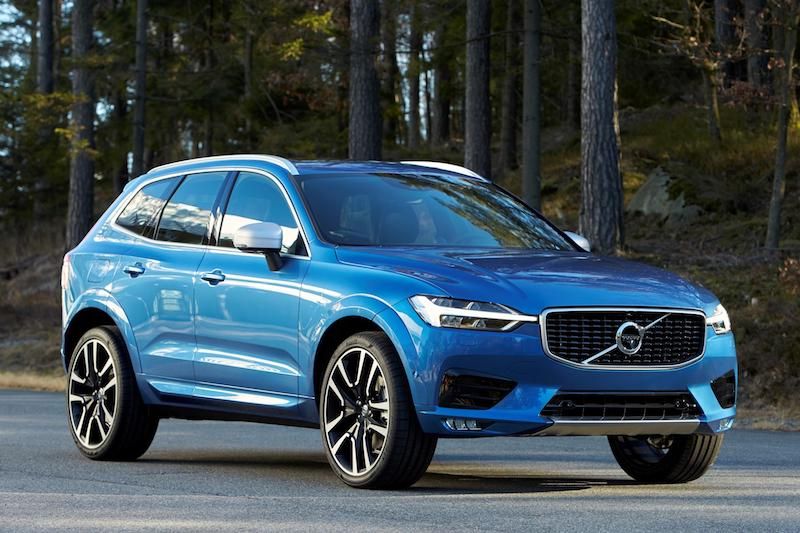 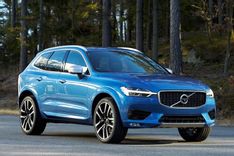 Volvo Car South Africa's S90 might have finished runner up to the Porsche Panamera in the recent WesBank SA Car of the Year, but its sibling, the XC60 SUV had no trouble taking the crown of World Car of the Year 2018.

The XC60 also scooped the prestigious North American Utility of the Year Award earlier this year, while the XC40 small SUV was named European Car of the Year at the Geneva International Motor Show earlier this month. The World Car of the Year win is the first in this competition for Volvo Cars, the premium car maker.

The award was presented to Håkan Samuelsson, CEO of Volvo Cars, at the New York International Auto Show today. Samuelsson went onto say, "I am pleased to see our company's product investments paying off. We are up against some tough competition, but this award for the XC60 shows that Volvo has the right combination of design, connectivity and safety that appeals to customers across the world."

Earlier this year, the XC60 was deemed the safest vehicle on the road, based on its Euro NCAP performance, and due to its pioneering City Safety Autonomous Emergency Braking technologies.

The new Volvo XC60 will be available in South Africa from mid-2018.