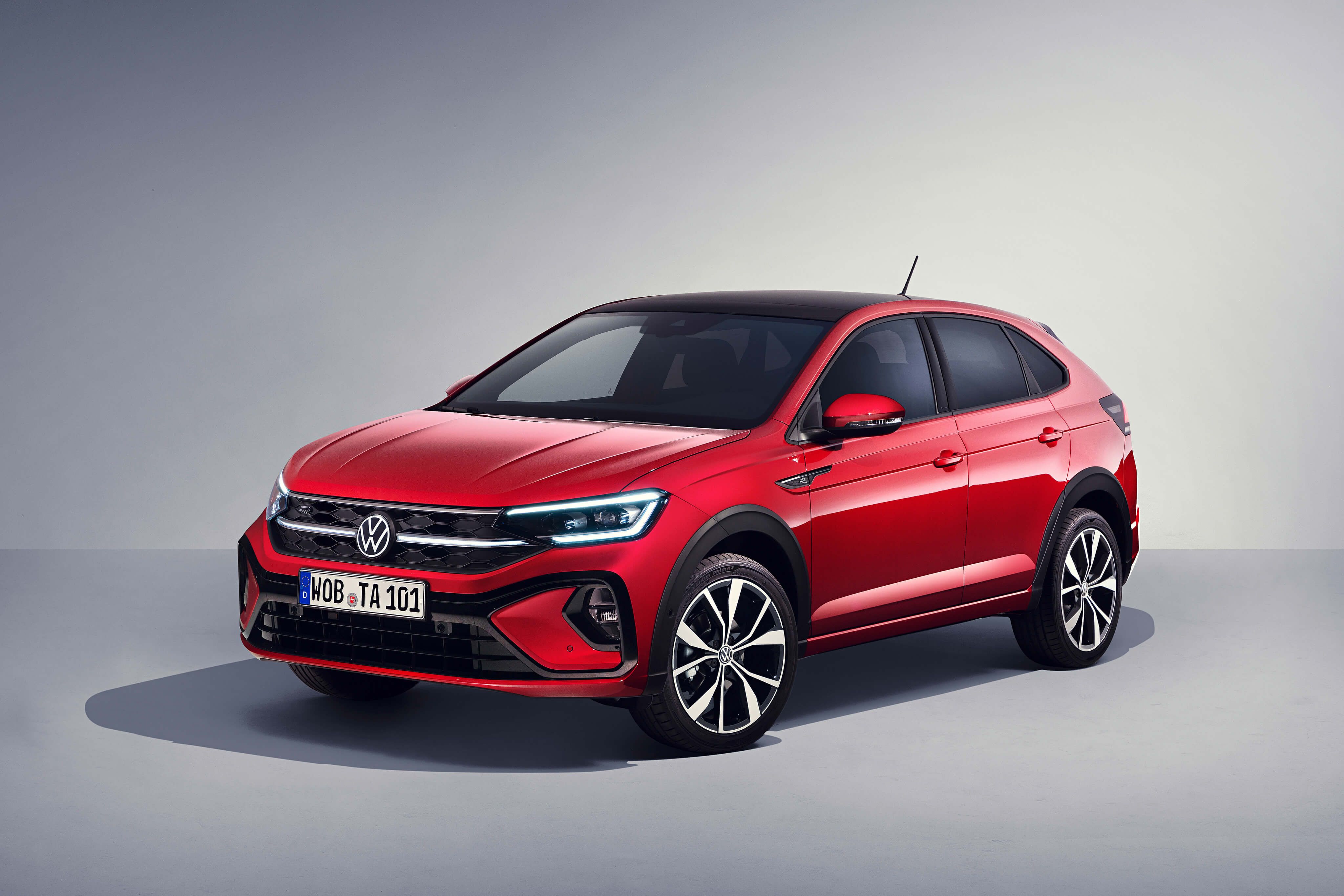 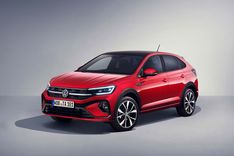 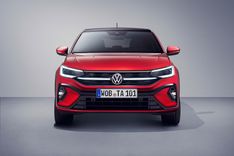 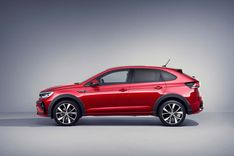 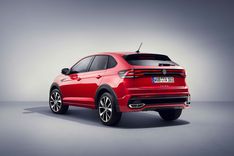 Volkswagen South Africa is expanding its local line-up with the imminent introduction of its latest Taigo. A compact coupe-like SUV that is bound to be a hit amongst local buyers, just like every other Volkswagen model that has been launched recently. Here are five things that you need to know about this new car.

With the new Taigo, Volkswagen is establishing its first SUV coupe in this price-sensitive segment. Customers will ladmire its crossover body style, raised seating position, unrestricted suitability for everyday use and a lifestyle feel that is completely new in this volume segment.

Where does it fit in?

The Taigo will join the T-Cross and T-Roc as Volkswagen’s trio of compact SUVs in the A0 SUV segment. By the end of 2022, Volkswagen’s T SUV range will consist of seven models namely the T-Cross, Taigo, T-Roc, Tiguan, Tiguan Allspace, Tiguan R (also coming soon) and Touareg.

The new Taigo will feature numerous driver assistance systems which guarantee comfort and a high level of safety for all passengers. With full LED headlights, a digital cockpit and the latest generation of infotainment systems, the Taigo sets high technology standards in its class. The Taigo will be offered with Volkswagen’s popular tilting and sliding panoramic sunroof.The luggage compartment volume is an impressive 438 litres. This means that despite its coupé-like silhouette, the new Taigo offers almost as much storage space with full seating as the compact SUV T-Cross

The Volkswagen Taigo will only be available with the 1.0 TSI 85kW engine paired to the brand’s brilliant DSG gearbox.

Not much has been shared about the car but we wait in anticipation for more information and some seat time when the car officially makes it to South Africa.