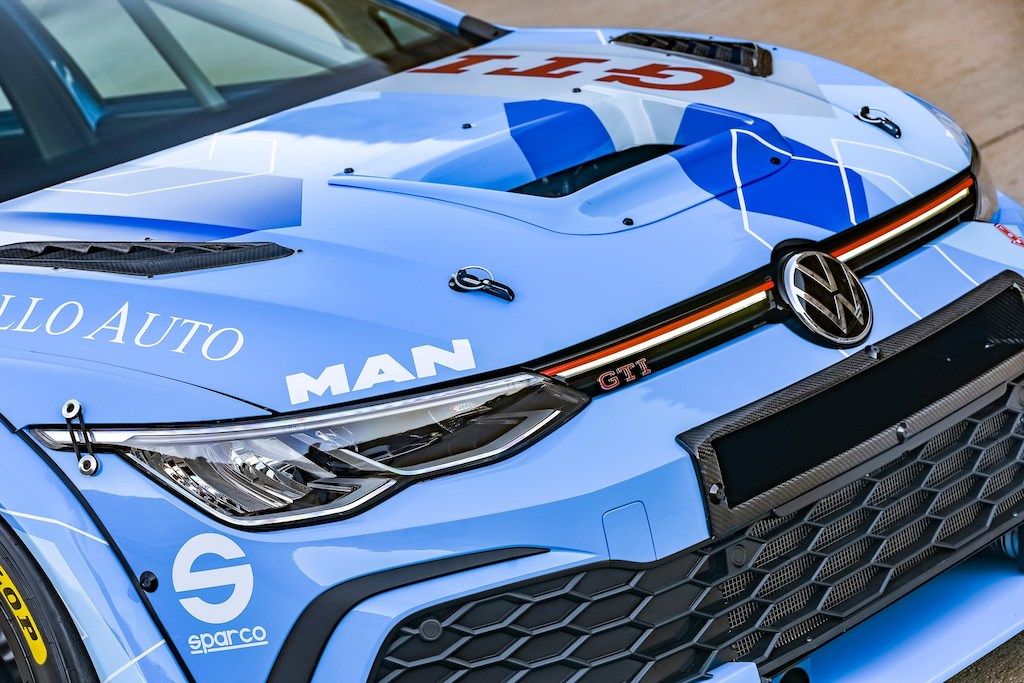 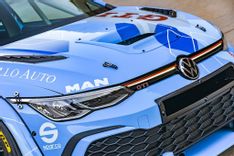 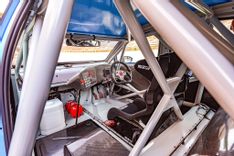 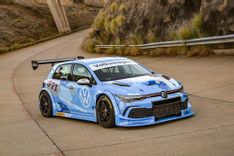 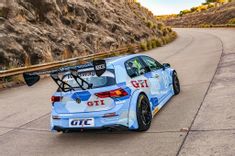 In an exciting twist, the new GTC machine is built using the Golf 8 GTI body, meaning that we’ve had a taste of the motorsport version of the eight generation GTI before the road car, which will; arrive locally in 2021, as confirmed by Volkswagen at the event.

From sedan to hatchback

Those who have been following the GTC series since its inception four years ago will remember the Jetta-bodied cars that have been so successful in the championship; however, since the Jetta is no longer sold in South Africa, it makes more sense for Volkswagen to make use of the GTI’s hatchback proportions going forward.

Another announcement made at the event was the fact that GTC Championship, which formerly comprised of GTC1 and the second-tier class, GTC2, will now include GTC1 and SupaCup categories. Volkswagen’s GTC1 drivers for this season are both former champions in the form of Keagan Masters and Daniel Rowe.

Taking-up the mantle in the SupaCup series for Volkswagen Motorsport is Jonathan Mogotsi. The SupaCup Polo produces over 200kW coupled to a locally developed six-speed M-Trac Sequential Gearbox.

All GTC series vehicles feature the same chassis, running gear, a common ECU to control performance, tyres, suspension and other components. The GTI GTC car features a new chrome-moly tubular chassis which is stiffer and lighter than its predecessor.

“Even with five manufactures competing in the GTC series, it is one of the most premier circuit racing series in Africa due to its competitive nature. It is a tough championship to win, so consistent scoring of points at every round is very important,” said Mike Rowe, head of Volkswagen Motorsport.

When will the racing start?

The 2020 South African Motorsport circuit racing season might resume in August 2020 with the first round likely to be held at Zwartkops Raceway in Johannesburg.