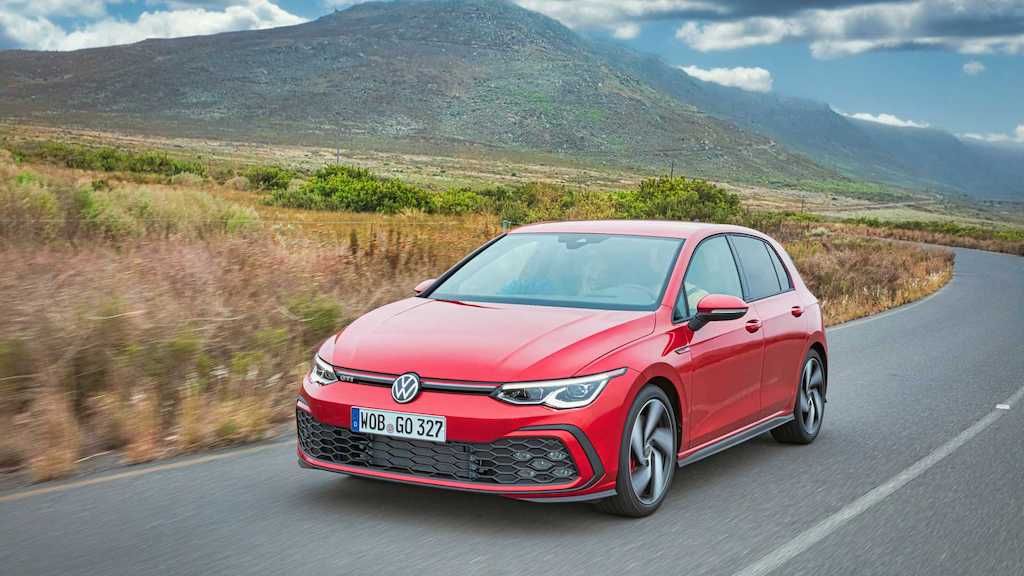 South Africans have to wait a little longer for the new GTI, but it is worth the wait

As the global coronavirus pandemic further cripples industries around the world, Volkswagen South Africa has confirmed that due to the pandemic, the local launch of the Mk8 Golf GTI will be moved from the final quarter of 2020 to the first quarter of 2021.

Volkswagen has cited the strain placed on production by COVID-19, as being the chief reason. However, news about software issues with the Mk8 Golf has also made news, but Volkswagen South Africa has neither confirmed nor denied if these software problems have anything to do with models destined for our shores.

The 8th-generation GTI is once again evolutionary in design and rides on the revised MQB-2 platform developed by the VW group. The German automaker claims that the new Mk8 GTI will not only drive and perform far better than the model it replaces, but it will be a more responsive and better-balanced car. An area that many felt the Mk7 GTI lacked.

It does however share its powerplant with the Mk7 GTI. Except now, it’s turbocharged 2.0-litre 4-cylinder EA888 motor has been slightly revised for 2020 and given a bump in power. An 11kw and 20nm increase sees output now stand at 180kw and 370nm, the latter which is available between 1,600rpm and 4,300rpm – matching the output of the Mk7 GTI’s Performance derivative.

It is still front-wheel drive – as all GTI’s before it has been – but like the Mk7 GTI it gets XDS. This system is an electronically controlled limited-slip differential which essentially detects unloading of the inside wheel and uses individual braking via the electronic stability control system to restore traction. Also falling under the new Vehicle Dynamics Manager is the optional adaptive damping system (DCC).

While a 6-speed manual is being offered in some markets, it is believed that once again, South Africa will only get the 7-speed dual-clutch transmission gearbox. Volkswagen has been coy on its performance stats, but expect the Mk8 GTI to run from 0-100kph in around 6.2 seconds, and onto a top speed of 250kph.

Much like with the Mk7 GTI, Volkswagen will be releasing a hardcore GTI-variant dubbed the Clubsport. The GTI Clubsport will replace the TCR moniker we saw introduced with the Mk7 and is slated to use the same 2.0-litre EA888, with claims of 213kw and 370nm under the driver's right foot. As before, the Golf R will head the line-up, and while little is known about its powertrain, it is expected to best the 228kw effort by the Mk7 R. Both the GTI Clubsport and the R are expected to be unveiled by 2021.

Volkswagen South Africa has yet to release any pricing or final specifications on the Mk8 GTI, but expect it to be priced significantly more than the R589 600 Mk7 GTI.