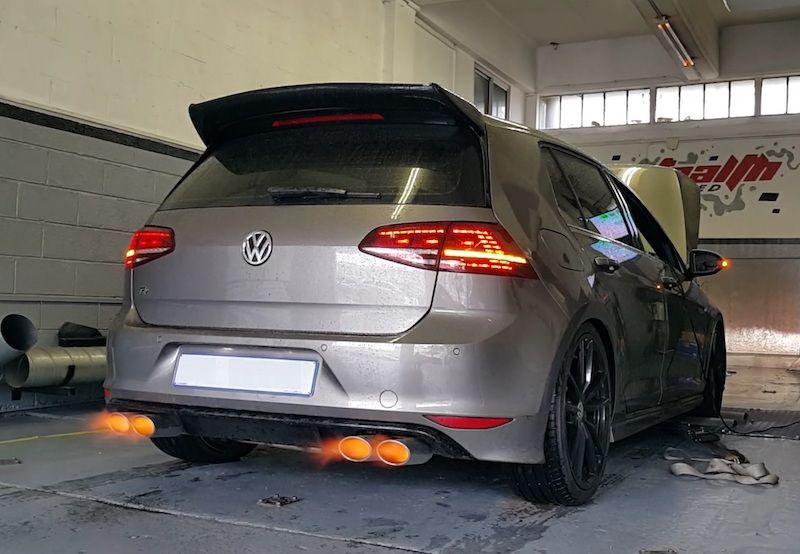 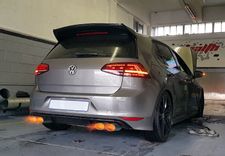 Understanding the phenomenon that is vrrrrr-pha!

A cacophonous roar is in the distance. Familiar, yet fear instilling. According to legend, an unfortunate soul's girlfriend is snatched from his arm, immediately after he hears the distinctive sound pulsating through his eardrum. A blinding pair of xenon headlights and multiple perfectly uniform shifts later, the deed is complete, all to be seen is an �R� badge faintly glistening in the moonlight.

What just happened? What is this hallowed sound, wreaking havoc on unsuspecting boyfriends? Unless you've resided under a rock in recent years, you are most likely to have heard of the "Vrrrrrpha" craze. What started out as a popular street term, much like the other South African favourite; "Gusheshe", Vrrrrpha has originated in our culture and creativity-crammed townships.

Courtesy of the somewhat cult following of the cars the words relates to, the term quickly spread to social media, the haven of memes. So where does it spawn from? Surely something this famous must have a back story. Well, although the word itself is loosely derived from the sound emitted from the exhaust systems of many a hot hatchback, an explanation can be provided as to why these vehicles emit this sound.

The first piece of the puzzle, is the transmission. Concerning respective Volkswagen and Audi models, the transmission in question is called a DSG, lesser known as a Direct Shift Gearbox. As a result of this gearbox's mind-boggling ability to shift cogs with speed and precision that would leave a traditional automatic transmission blue in the face, or broken, at the side of the street, revisions to the engine mapping of these cars is put in place.

In the simplest of terms, the time taken by the average human being to shift gear, is halved more than 3 times, to make up a DSG's shift time, all while the driver's foot remains firmly on the throttle pedal. Sounds like a fast automatic, right? Wrong.

The complexity steps in when realizing that the previously mentioned engine map revisions are busy at work, closing the throttle, cutting spark, and subsequently fuelling. While the throttle and spark are terminated simultaneously, fuel continues to overrun momentarily. The resultant sees the unburned fuel igniting in the hot exhaust as it is expelled. Couple this, to the vacuum differences in the exhaust, as well as the lightning quick shift duration, and you have zero to vrrrpha, real quick! 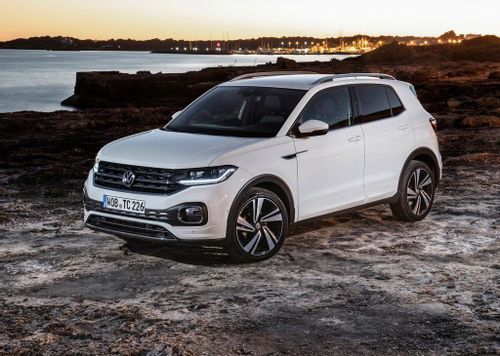 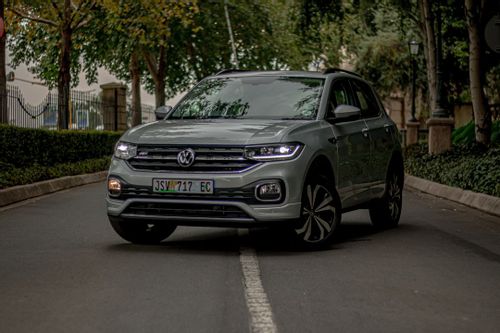 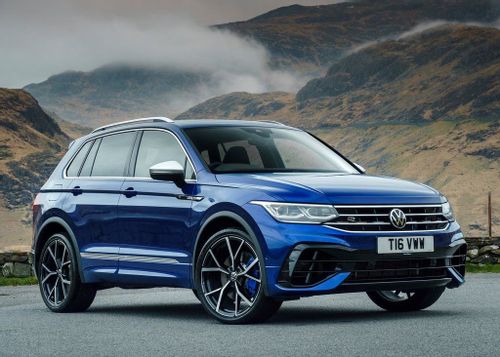 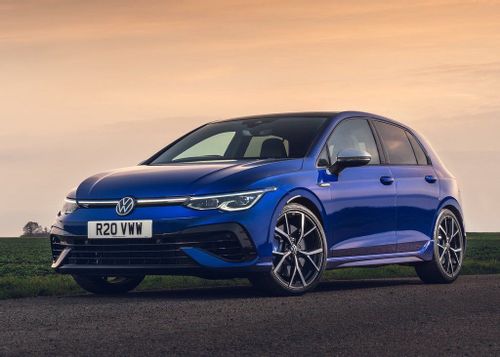