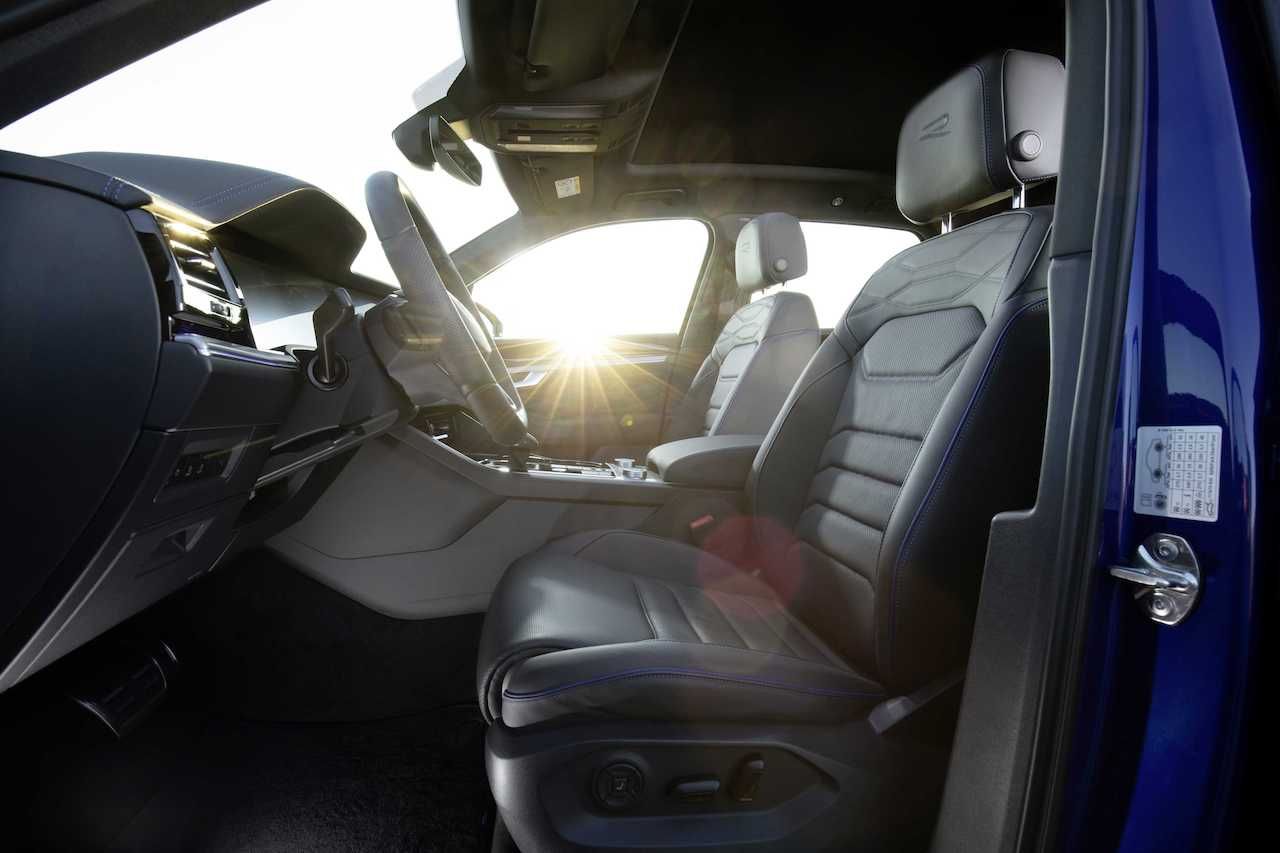 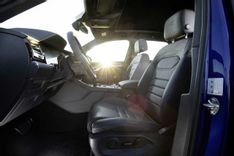 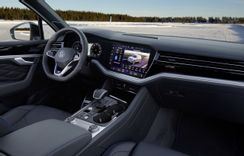 Volkswagen has given the Touareg some high-tech trickery, and a sporty R badge

There was once a time when the Volkswagen Touareg was the final name in SUV performance. While most won’t recall that the V10-engined Touareg once towed a 747 jumbo jet with ease, they will likely remember the television commercial that featured Arno Claasten’s ‘Another Universe’.

That was a long-time ago, and since then the Touareg has soldiered on, much to the delight of its loyal fans. But since Volkswagen is on a mission to add an R to every model line-up, it seems that fortune has once again shined down on the Touareg.

This is the new Touareg R and is the hottest version of the new Touareg range. Much like other Volkswagen models that carrier the high-performance R badge, the Touareg R is the sportiest and quickest model in its line-up.

What makes it even more interesting, is that it is a plug-in hybrid electric vehicle (PHEV). The petrol-electric set-up is essentially the same one that has already been seen in the latest Porsche Cayenne and Panamera. It comprises a 250kw turbocharged 2.9-litre V6 mated to a 100kw electric motor that sits between the engine and the 8-speed Tiptronic automatic gearbox and is powered by a 14.1kWh battery mounted beneath the boot floor. The combined power output is 340kw, while total torque is a muscular 700nm.

Performance figures have yet to be confirmed but expect the 0-100kph sprint to take around 5.0sec and an electronically limited top speed of 250kph. Unlike the Golf R, it has no Race mode; and in normal running, up to 80% of the engine’s torque can be sent to the front axle and up to 70% to the rear axle. In electric-mode, the Touareg R can be driven at speeds up to 140kph, before the V6 kicks in; and has been homologated for a maximum trailer weight of 3.5 tons.

While 340kw will hardly see it bothering high-performance SUVs like the BMW X5 M, Mercedes-AMG GLE 63 S, and Porsche Cayenne Turbo S; the sporty Touareg R is targeting a very different market. Whilst performance-based, it isn’t as ‘compromising’ and ‘raw’ as the Cayenne – which it shares it platform with. Instead, it goes up against models like the Volvo XC90 T8 and the Audi SQ7.

The Touareg R can be distinguished by the addition of R badges, a subtle body kit and gloss black inserts, its standard 20-inch Braga wheels (or optional 22-inch Estoril wheels), and its Lapiz Blue paint job. Inside, R logos are embossed on grey-piped leather seats and there’s piano black trim for the dashboard, centre console, and doors.

At this stage, the Touareg R is unlikely to be released in South Africa.