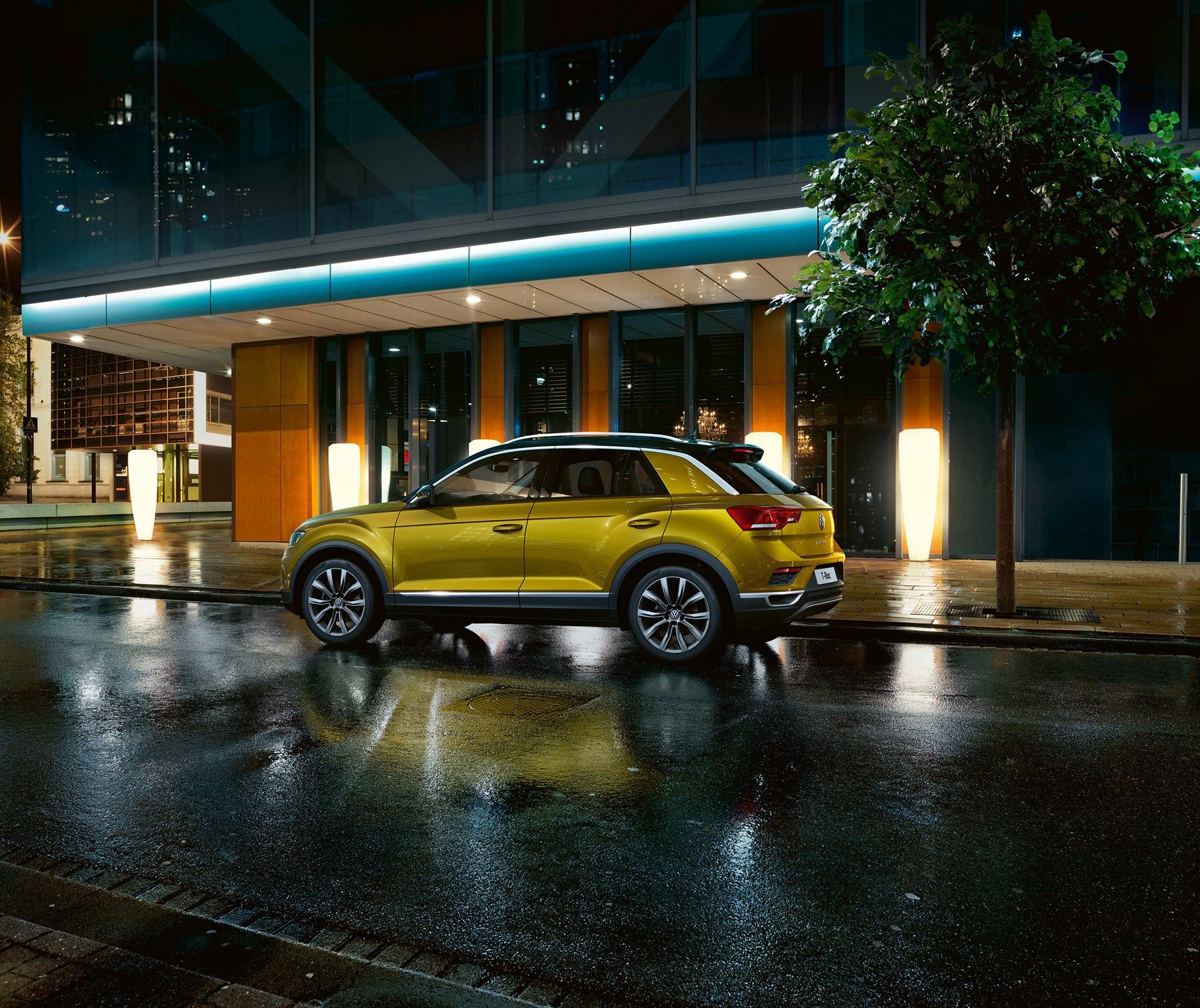 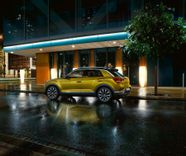 With the rather exciting news that Volkswagen will be completing its local SUV line-up with the introduction of the T-Roc in November of this year, we have also received the official pricing for the newcomer ahead of its introduction.

The aptly named Volkswagen “T-SUV” range will soon consist of the T-Cross, T-Roc, Tiguan, Tiguan Allspace and the Touareg. The T-Roc is set to slow in between the T-Cross and the Tiguan from both a pricing and a dimensions perspective, offering similar practicality to the highly anticipated Golf 8, which is set to go on sale early in 2021.