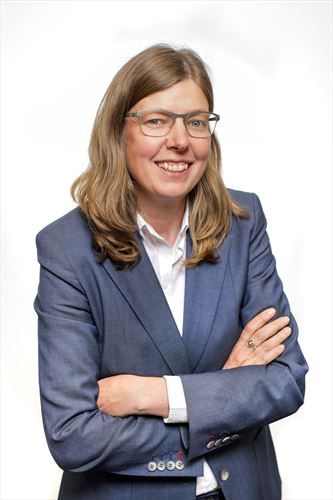 We say farewell to Martina Biene, Head of the Volkswagen Brand, as she leaves South Africa for her new position at the Volkswagen Headquarters in Germany.

It has been less than two years since Martina Biene, head of Volkswagen Brand, joined the Volkswagen family in South Africa. After making such a remarkable impact, we are sad to say that Martina Beanie will be moving back to the Volkswagen headquarters in Wolfburg, Germany to start a new position.

This is not the last we’ll hear from Martina though as she has recently been appointed as Head of G1 Baureihe (Product Management of A0 cars), a position well deserved for someone who has given so much to Volkswagen.

In a recent online press conference, Biene expressed her gratitude to Volkswagen South Africa, sharing some her favorite moments with the team. Biene took over the responsibility for the Volkswagen Brand in South Africa on the 1st of October 2018. During her time in South Africa, she fully embraced the culture and way of living. Not only has she made an impact on local society but also on the local automotive market. Since Biene’s arrival, the Volkswagen market share in the passenger car market was a record 20.4%, making it the highest it has been since 1996.

Although Biene’s time was short, it was certainly impactful, her strategy development on topics such as digitalization, connectivity and many more, will all be dearly missed. A true pioneer and remarkable women who has left her mark on both the local automotive market and Volkswagen South Africa.

Biene will start her new position on the 1st of September and we wish her nothing but the absolute best on her new journey. Biene’s successor will be announced shortly.