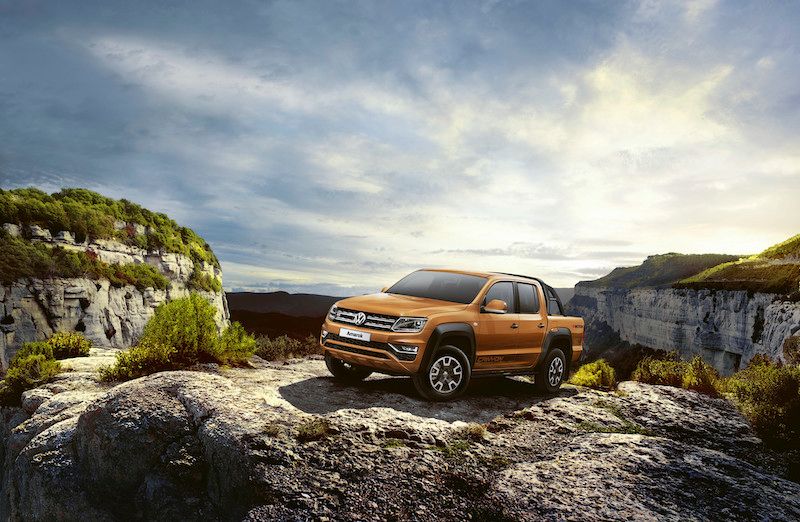 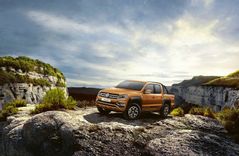 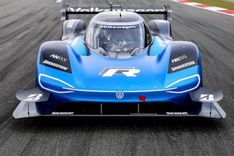 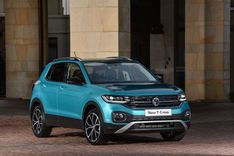 Volkswagen South Africa has just announced what they have up their sleeves for the 2019 Festival of Motoring, taking place at the Kyalami Grand Prix Circuit in Johannesburg. The festival will run from 22-25 August 2019, with Volkswagen SA adopting an upbeat, family-fun carnival theme for their set up, including virtual games and performances. Festival goers will be treated to a selection of never before seen cars, along with track and off-road experiences in various VW models.

“Volkswagen will be creating the ultimate playground for motor enthusiasts at the fourth-annual Festival of Motoring with never-before-seen vehicles on South African soil,” said Andile Dlamini, Head of Group Communications.

The all-new Volkswagen T-Cross will make its national debut at the Festival before the official media launch in September. Joining the new SUV is the electric VW ID.R Pikes Peak race car that recently dominated the global motor racing scene by breaking records at the Nurburgring-Nordschliefe, the Pikes Peak climb and the Goodwood Festival of Speed Hill Climb. Volkswagen will also display the new Vivo Sound Edition as well as a locally inspired concept car.

Festival goers will also be able to experience the new 228kW Volkswagen 7.5 Golf R at full throttle on the track, as well as the VW Touareg Black Style SUV, the Arteon sedan, the Tiguan Allspace and the Polo Vivo GT. The offroad 4x4 obstacle course at the other end of Kyalami Circuit will allow Festival of Motoring spectators to experience the new Amarok V6. Volkswagen will also be displaying the upcoming Amarok Canyon for the first time in South Africa.

“Volkswagen will be out in full force at the Festival of Motoring this year and we look forward to Volkswagen customers and fans experiencing and enjoying what we have on offer,” concluded Dlamini.

Make sure you book your tickets soon, and don’t forget to share your Volkswagen experiences on social media using the #VWRideWithUs and #SpiritOfAmarok.