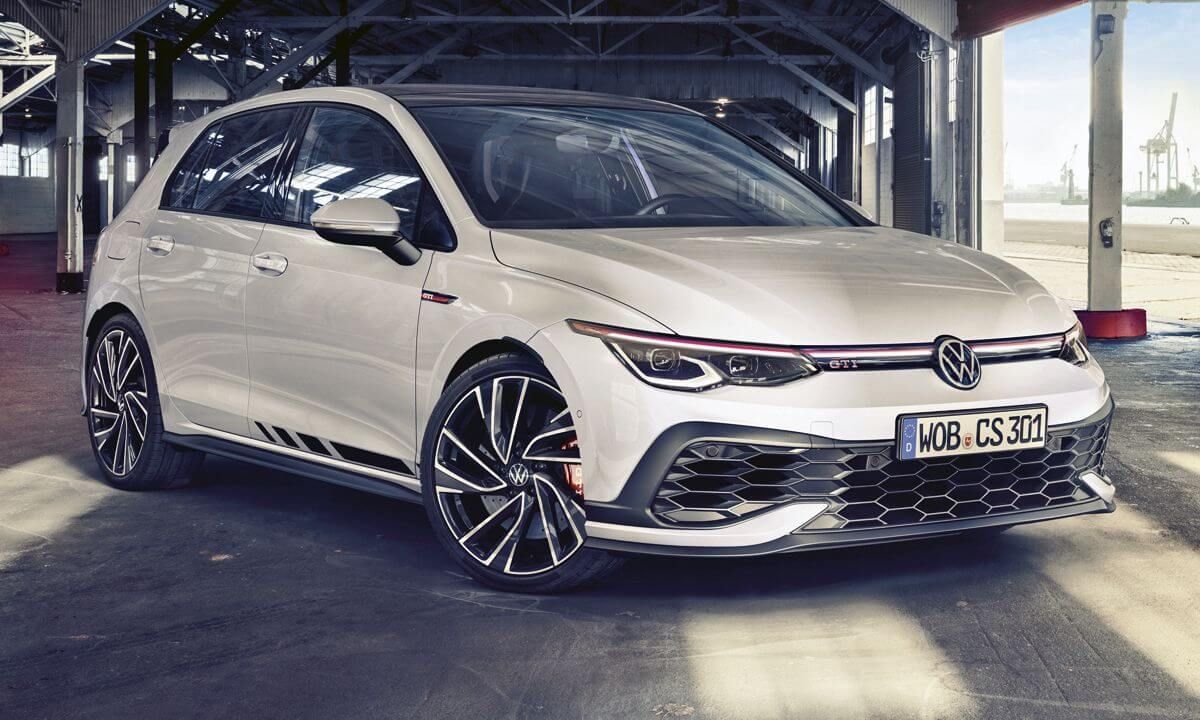 Earlier this year Volkswagen South Africa announced that the highly anticipated Golf 8 GTI will be pushed back from its 2020 release date to 2021. Volkswagen GTI enthusiasts and drivers were left in disappointment after this announcement, but it seems that Volkswagen has found a way to make it up to them as they recently revealed the all-new Golf 8 GTI Clubsport. This hot hatch has all the mean exterior and interior features one would expect from a GTI, but with one exception, it produces a whopping 221kW. That is a whole 41kW more than the GTI which produces 180kW.

The Golf 8 GTI Clubsport will come packed with 2.0-litre turbocharged four-cylinder engine and will be exclusively available with a seven-speed dual-clutch gearbox. Volkswagen claims that the GTI Clubsport charges from 0-100km/h in under six seconds. Now the GTI Clubsport may look like it's purely performance-based, but there is more to it than that. The GTI Clubsport will come with an upgraded Vehicle Dynamics Manager which allows for electronic limited-slip differential technology. It will also have a slightly lower suspension than the standard GTI.

In terms of wheels, the GTI Clubsport will be riding on 18-inch ‘Richmond’ alloy wheels, but buyers will however have the chance to choose between a range of optional 19-inch rims. The GTI Clubsport does get a further added 18-inch brake system. The GTI Clubsport still manages to maintain its mean and sporty look. The front features a black honeycomb mesh grille as well as redesigned air intakes. On the side, we have black striping on the bottom edges of the front doors, as well as flared out black-cladded side skirts. The rear of the new Clubsport has a striking spoiler that comes with a sleek gloss black finish. The GTI Clubsport comes with a new circular exhaust outlet, which is a lot different from its standard oval shape. The new circular exhaust outlet will be on each side of the rear and will have a simulated diffuser between them.

The GTI Clubsport’s sports seats and integrated headrest are very much like the standard GTI. The inside comes with standard red stitching on the seats, centre armrest, floor mats, and steering wheel. There is however one unique feature on the inside and that is the upholstery. This luxury upholstery will be made from Volkswagens ArtVelours fabric, with perforated leather being available as an option.

Those who are eagerly waiting to get their hands on the Golf 8 GTI Clubsport, will have to kiss those aspirations away as Volkswagen South Africa has confirmed that the Clubsport will not be making its way to SA and this is due to its incompatibility with our petrol. South Africans do however have the standard Golf GTI to look forward to, as it is set to come out in the early quarter of 2021.