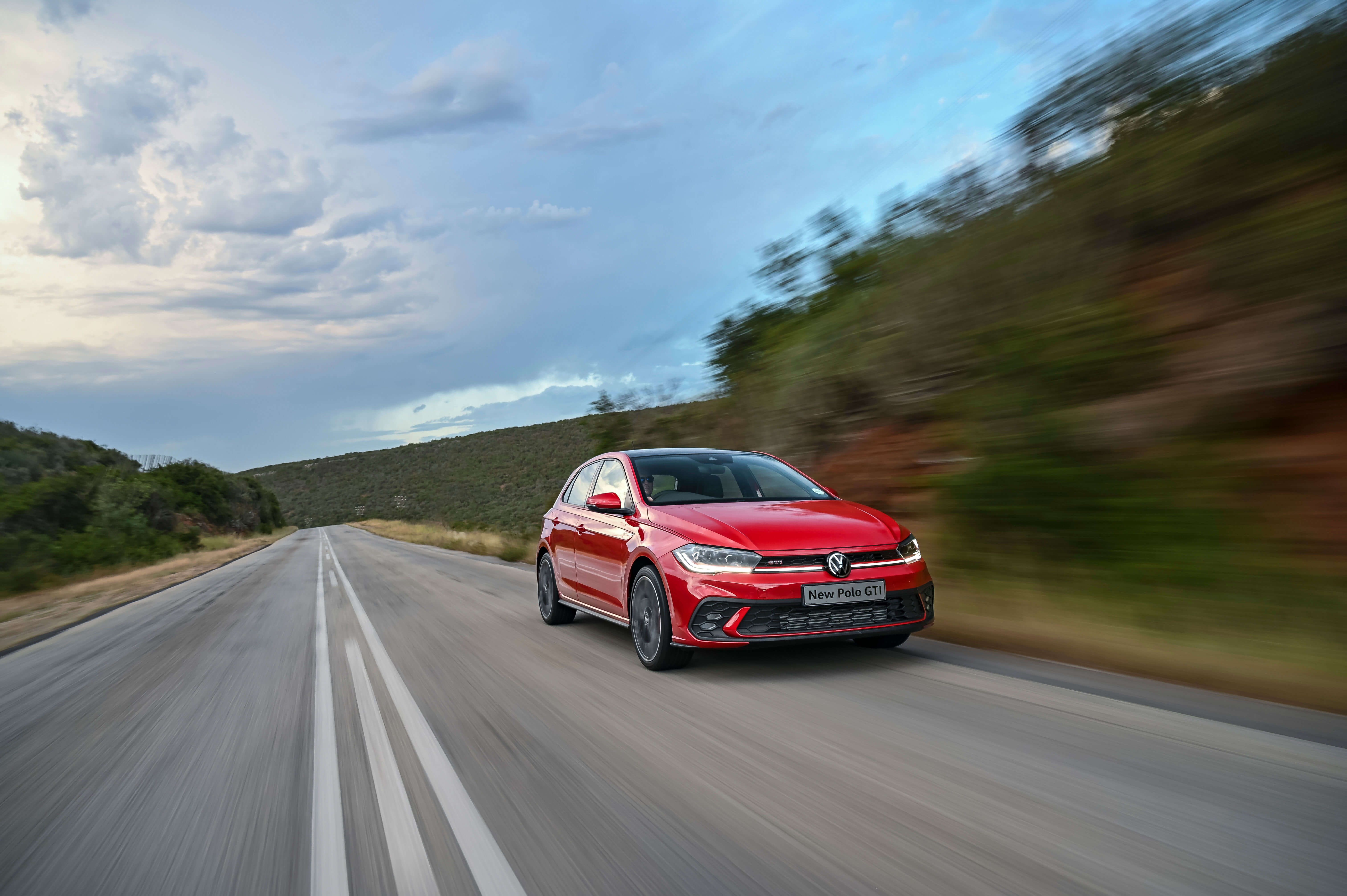 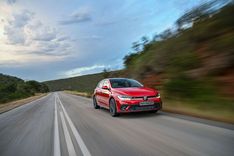 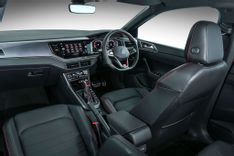 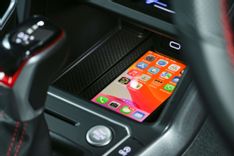 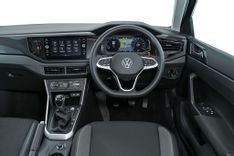 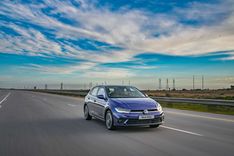 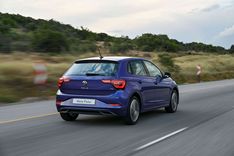 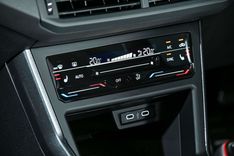 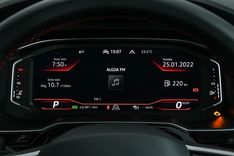 There is no denying the fact that the Volkswagen Polo is one very popular little car. In fact, it is one of the brand's top sellers here in South Africa, and has been since its introduction. Volkswagen increased the Polo’s market share when it started producing them at its local assembly plant. Now the latest Polo has been unveiled and we got to drive not only the standard car but the now exclusively made-in-South Africa Polo GTI as well.

The Polo claims a 46% share of the A0 hatchback segment here in South Africa and it is understandable as to why that is. The car has the right badge appeal and there is a huge following which makes it extremely desirable. Now, for this latest model, Volkswagen has added a refreshed face and a few modern tech items which have elevated the appeal ever so slightly.

The first part of our trip however was to explore the Kariega production facility where we even had the opportunity to assist with the final build of the car. Around 2 600 staff members build the Polo and not just for not only for local customers but for consumers around the world. Volkswagen's local production facility has the capacity to produce up to 165 000 units per year and a staggering 75% of all the cars produced are exported to left and right-hand drive markets in Africa, Europe, Asia and even Australia. The latter of which will be receiving a GTI which was badged by us. Yes, Volkswagen gave media members the opportunity to place a few GTI badges on the cars. It was indeed a special occasion.

So what is new on this updated Polo? One will notice that on the updated car the exterior styling has been sharpened up thanks to redesigned front and rear bumpers. The standard Polo also gets revised LED headlights in the form of  Eco LED technology while the Polo GTI receives IQ Light Matrix LED headlights, along with a LED light bar, which spans its upper grille section, much like the new Golf 8 GTI.

As mentioned, there is more technology on offer. It comes in the form of a Digital Cockpit which is now standard across the range. The Polo R-Line and Polo GTI now also benefit from Volkswagen’s Digital Cockpit Pro. The models also gain updated infotainment systems, including a 6.5-inch Composition Colour system in the Polo and Polo Life and a larger 8.0-inch Composition Media system in the Polo R-Line and Polo GTI which is Apple CarPlay and Android Auto compatible.

The Polo Life is powered by a familiar 1.0-litre turbocharged petrol engine, which produces 75kW and 175Nm of torque and is paired with a 5-speed manual transmission. The motor pulls strong and feels eager. It also returns a claimed fuel consumption of around 5.4l/100km which should impress many drivers considering the current price of fuel. Overall ride quality is decent which is further helped by the use of 15-inch Essex alloy wheels. Despite being the ‘normal’ Polo it returns a fun and well-planted driving experience. However, if you want some real excitement then the Polo GTI is what you should consider.

The Polo GTI is unashamedly sporty and thanks to its sports suspension it now sits some 15mm lower than a standard Polo. We particularly enjoyed the 17-inch Milton Keynes alloy wheels which add to the visual appeal of the car.

The Polo GTI has the bite to match the bark thanks to its use of a 2.0-litre turbocharged petrol engine that delivers 147kW and 320Nm. Add to that the brand's superb quick-shifting 6-speed dual-clutch automatic transmission and the result is a potent little pocket rocket. The Polo GTI is seriously fast, especially off the line with a 0-100 time of around 6.7 seconds. This is a similar sprint time to that of the Golf 6 GTI from a few years ago.

As for the ride quality? Well the Polo GTI does feel a bit firmer than the standard Polo and that's due to the sports tuned suspension. While not back-breaking we did notice more bumps in the road surface. Nevertheless, the little GTI is a hoot to drive. It’s fun, fast and makes all the right noises.

Both of these cars should be on your list when shopping in the segment and we can't wait to spend more time with it when it arrives for further evaluation.