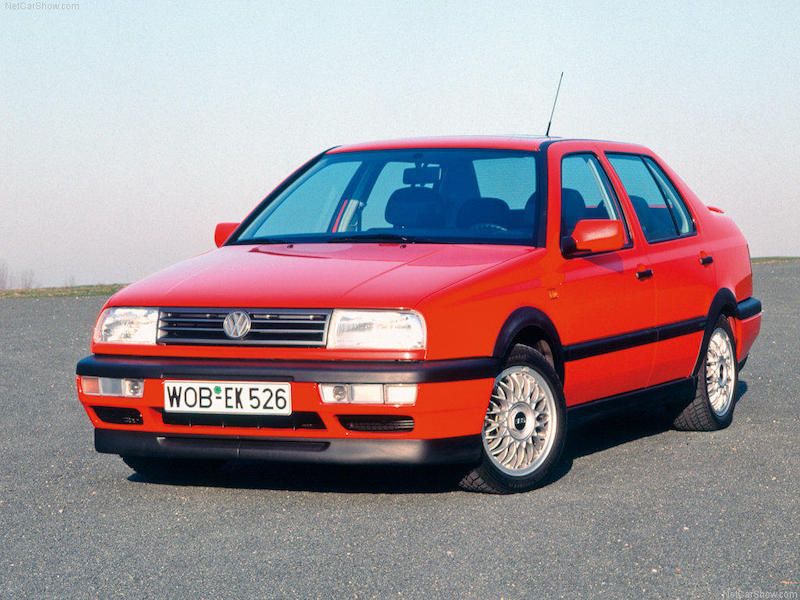 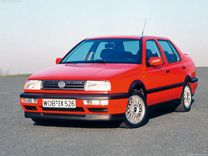 If ever there was a car that was loved and loathed my so many, it would be the Volkswagen Jetta VR6.

While the compact and somewhat high-tech motor wasn’t exactly a ball of fire, there was one thing it right – and that was sound like a million dollars. The VR6 had one of the most loved engine notes of the 90s. In fact, many would go as far as calling it the best sounding 6-cylinder ever built – in terms of sound at least. This earned it the nickname “voorah”.

As mentioned before, while the motor sounded amazing, it was actually a dud. Don't tell that to a VR6 owner though - they defend the honor of their motor vehemently. The 5-speed manual Jetta VR6 took 8.1 seconds to reach 100kph from standstill, while the automatic took 9.61 seconds, while the manual reached a top speed of 222kph – identical to that of the Golf.

Both the VR6 siblings struggled to keep up with aging competitors like the BMW 325iS and the Opel Kadett Superboss, and even fell behind newer offerings like the Honda Ballade VTEC and Toyota Corolla RSi. It might not have beaten them between traffic lights, but it sure beat them in submission when it came to tone.

The Jetta - which was built on the “A3” platform - was never meant to be an all-out performance car though. With Golf and Jetta III, Volkswagen aimed to focus more on luxury, refinement and safety – as this was the start of the Volkswagen rebirth which continued with the Golf/Jetta 4. This was clear as day as the Jetta was one of the safest compact sedans available back in 1992. The model was later facelifted where its most noticeable updates were solid headrests and revised wheels.