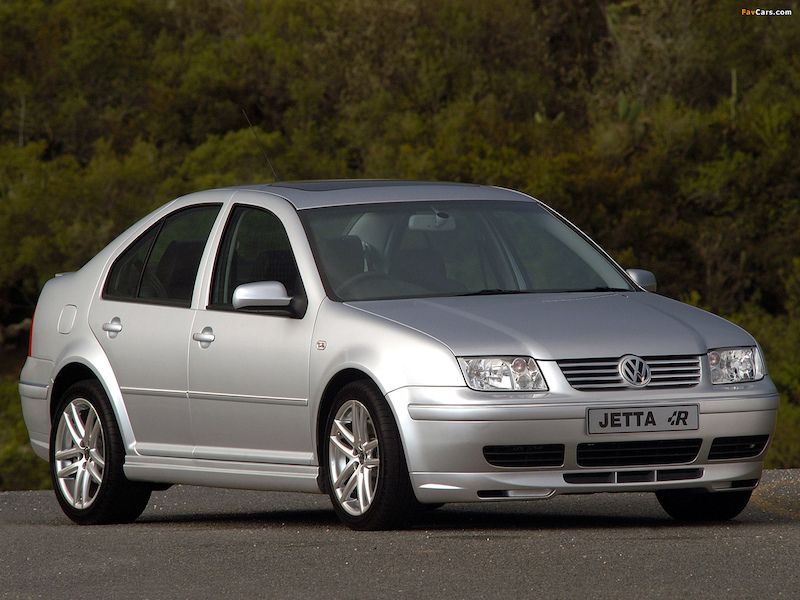 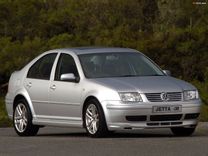 When Volkswagen launched the Jetta V5 in 1999, it had a lot of expectation to live up to. Comparisons with its predecessor, the Jetta VR6 were inescapable, and while the V5 wasn't as characterful as the throaty VR6, it was a step into a new generation for Volkswagen.

It improved on almost every area of the Jetta III, most notably safety, comfort, space and efficiency. And while it was not the all-out performer the VR6 was, the V5 was relatively brisk. Shortly after Volkswagen started to phase out the V5, they introduced two 1.8T variants (the 110kw Highline and the 132kw Executive), and in 2004 Volkswagen South Africa launched a new 'performance' based Jetta.

The Jetta R looked sporty, thanks to its racy rear and front bumpers, side skirts and boot spoiler. Multi-spoke 17" wheels were fitted as standard further adding to its sporty presence. Inside, brushed aluminium touches gave the Jetta R an even sportier ambiance, and with everything from the dashboard instruments to the pedals to the gearknob to the floor mats included in the package, it is not difficult to see that this was a Jetta with a difference.

Interestingly, the Jetta R was only offered in a choice of two colors - black and silver, whereas the Golf GTI R was available in black, silver and red. When it launched in 2004, Volkswagen South Africa priced the Jetta R at R257 810, which placed it up against athletic performers like Honda's Accord Type-S and the Alfa Romeo 156 2.5 V6.